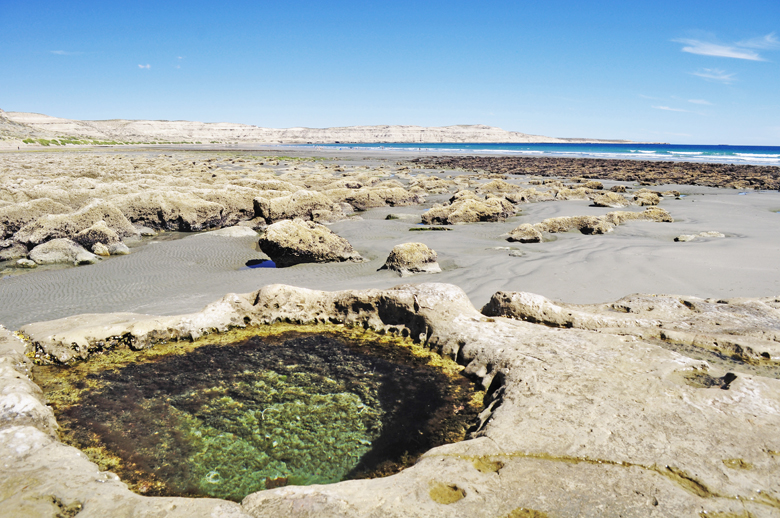 The Valdes Peninsula  is a peninsula into the Atlantic Ocean in the Biedma Department of north-east Chubut Province, Argentina.

The peninsula is formed by two gulfs: the San Jose gulf and the Nuevo gulf. In the heart of the San Jose gulf is located the island of Los Pajaros, which houses all the species of southern birds. At low tide you can reach the island by walking on the bed of the uncovered beach and with the presence of algae. The New Gulf is, on the other hand, a special place for diving, due to its deep and calm waters. In the center of this gulf is the city of Puerto Madryn, the port and tourist center of the province.

The Peninsula Valdes consists mainly of barren landscape and some smaller salt lakes, the largest of which forms the deepest point of the peninsula at 35 meters below sea level. Commercial salt mining was operated from 1901-1920 with the help of Ferrocarril de Peninsula Valdes.
The interior of the peninsula is a dry and hot steppe landscape with knee-high shrubs and scrawny grass clumps burnt by the sun. Despite the climate, it is populated by numerous animals, such as the Nandu (South American ostrich bird), the Guanaco (relatives of the lamas), the Maras and the Armadillo.
There are several colonies of Magellanic penguins (Spheniscus magellanicus) on the coasts, which are not as big as those in Punta Tombo, but still very interesting for the animal lover , it is an important nature reserve which was listed as a World Heritage Site by UNESCO in 1999.

Until a few years ago, the Argentine army maintained several bases on the peninsula. Even today there are remains of a runway at Punta Norte. The reason was partly the military conflict over the Falkland Islands.The only inhabited place on the peninsula is the village Puerto Piramides.

Access : Coordinates:-42.5, -64 / To reach the Peninsula you have to travel 80 km. from Puerto Madryn. In the access to the Pendes Valdes Integral Wildlife Reserve, on the Ameghino Isthmus.
It is possible to reach Puerto Piramides by means of the direct transport service offered in Puerto Madryn, from Tuesday to Sunday with departure at 9:55 and return at 18 hours. You can also access by car on National Route No. 3 to the junction with Provincial Route No. 2 and from there directly to the seaside resort.
There are buses going to Puerto Piramides or book a tour in Puerto Madryn. / From city of Puerto Madryn there are long distance bus connections to Buenos Aires, Mar del Plata, Rio Gallegos and other destinations.
By plane : The Nearest airport is , Puerto Madryns Airport is located 10 minutes from downtown. Currently there are three flights per week from Buenos Aires on Andes Airlines. Aerolineas Argentinas flies to Trelew.

Operation Hours : recommended to start your visit to the Protected Area. Its opening hours are from 08:00 to 20:00

Info : The Valdés Peninsula Visitor Center has an educational sample of the flora, fauna and history of the place. Microcine, public bathrooms, shop with sale of regional items and drinks. 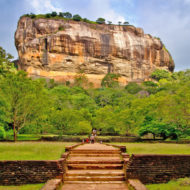 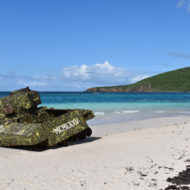 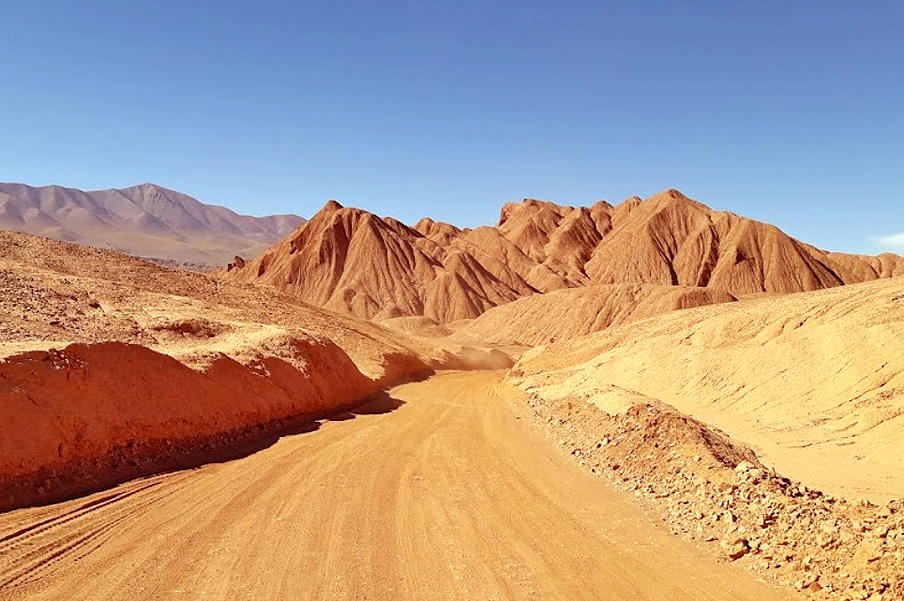 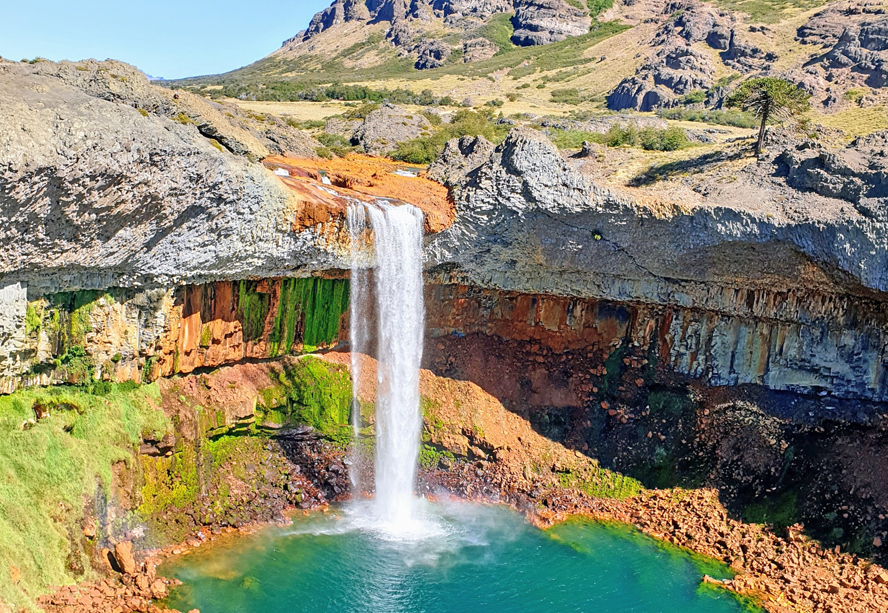 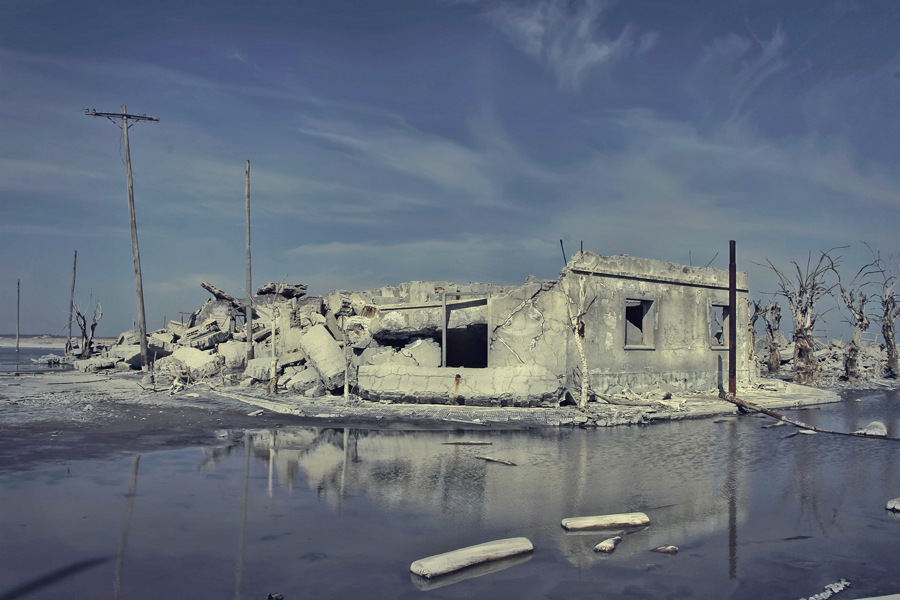 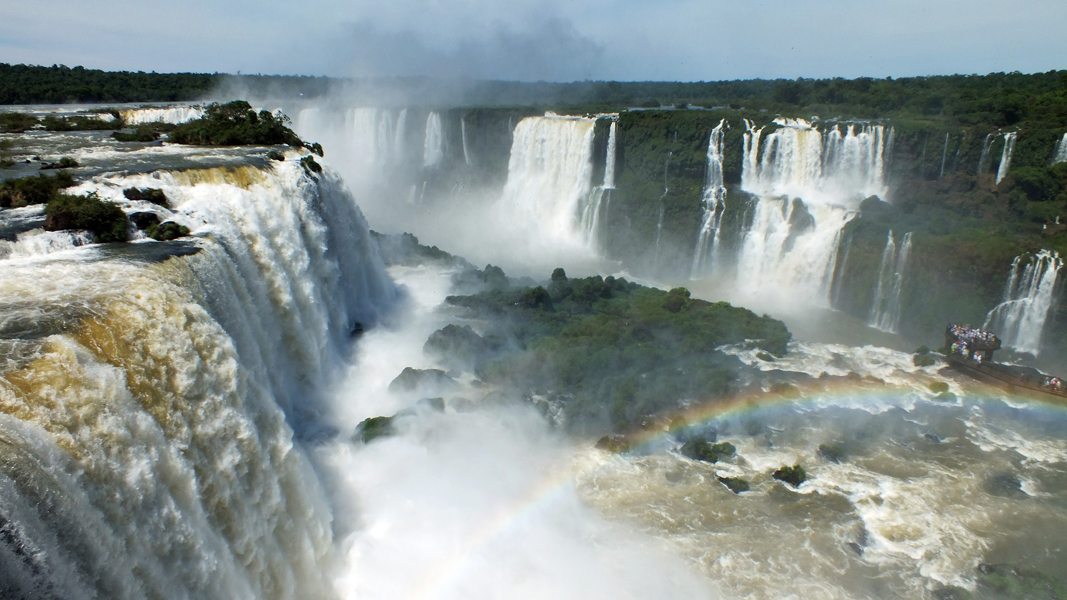