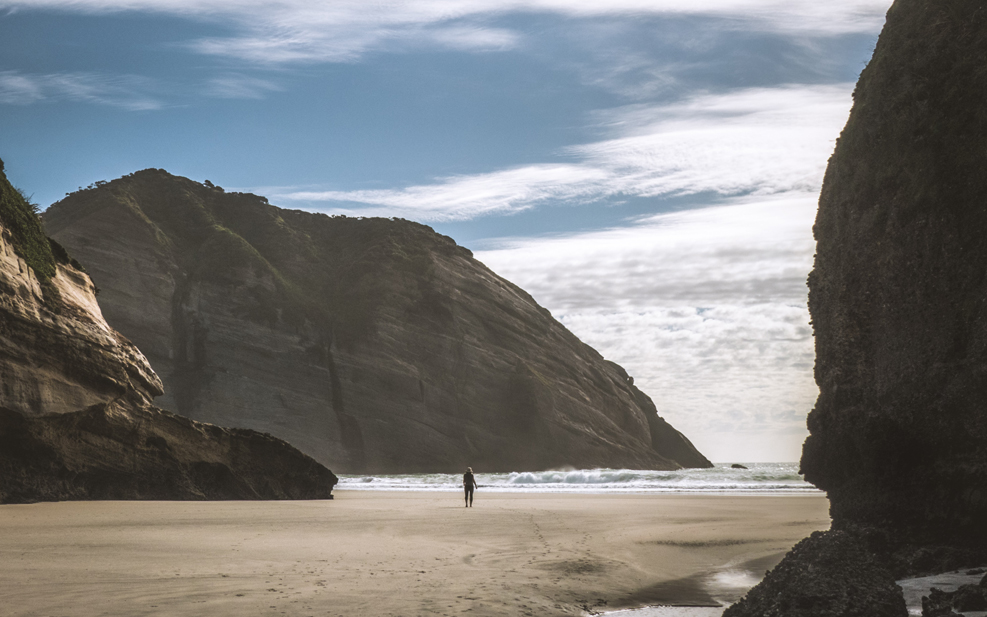 Wharariki Beach is a beach west of Cape Farewell, the northernmost point of the South Island of New Zealand
SHARE

Wharariki Beach is a beach west of Cape Farewell, the northernmost point of the South Island of New Zealand. Located in the Nelson region, in the central part of the country, it is 200 km west of Wellington.

The view of the beach is really impressive. There are large rock sculptures as we walk along the beach, and depending on the wind, there is usually a great silence apart from the sound of the sea. The beach is a large stretch of coastline in a straight line with cliffs on one side and the ocean and rocks sculpted by time on the other.

There is a spiritual side to this beach, and many people are precisely motivated by this. According to the Maori culture, Wharariki beach is the place where the spirits leave.

Access : Coordinates: -40.503889, 172.673889 / Location : South Island , Nelson Region , Golden Bay / The north-facing sandy beach is accessible only via a 20-minute walking track from the end of Wharariki Road. The road end is approximately 4 kilometres (2.5 mi) from the nearest settlement, the small village of Puponga.
/ Nelson to Wharariki beach – 2h40 drive , 20 minute walk from the carpark.

Note : Swimming at Wharariki: it is not recommended because of strong currents. 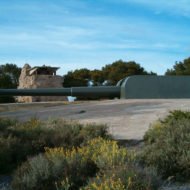 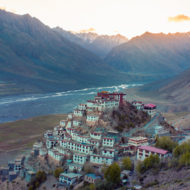