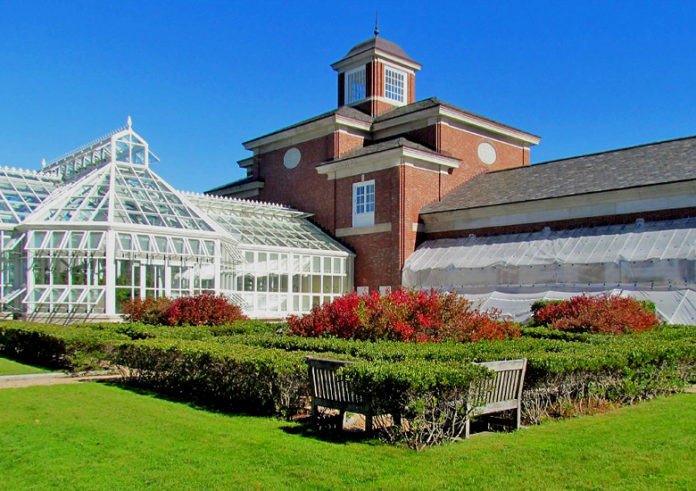 Wolfville is a Canadian town in the Annapolis Valley, Kings County, Nova Scotia, located about 100 kilometres (62 mi) northwest of the provincial capital, Halifax. The town is home to Acadia University and Landmark East School. The town is a popular tourist destination because of the scenery of the nearby Bay of Fundy and Gaspereau Valley, as well as for the many cultural attractions which are offered by the university and town. Among these is the Acadia Cinema Cooperative, a non-profit organization that runs the local movie/performance house. In the past few years, several Victorian houses in Wolfville have been converted to bed and breakfast establishments.

Access : Coordinates:45.083333, -64.366667 / The nearest, and most used, airport near Wolfville is Halifax International Airport in Halifax. Wolfville is an hour away from Halifax taking Highway 101 West and can be reached through exit 10 or 11.

Get around : Visitors in Wolfville can use Kings Transit which serves large portions of Annapolis Valley. Visitors should also know that most attractions in Wolfville lie on its Main Street which can be accessed most comfortably by walking along its sidewalks.

Attractions : Wolfville Waterfront Park (Travelling east on Main Street, turn left at the Library Pub). A view of the Bay of Fundy and some of the highest tides in the world.  Randall House Historical Museum / explore Acadia university / Farmer’s Market

Activities : Tourists can hike along the trails in Wolfville and can explore the many plants and flowers at the Irving Centre on University Ave. You can also enjoy a peaceful stroll along the dykes in Wolfville. A railway line once connected Wolfville with cities as far afield as Yarmouth and Halifax. A multi-use trail now runs parallel to the old tracks, offering coastal views plus convenient access to the Farmer’s Market and other downtown attractions. Information boards can be found along the route. Gaspereau River tubing , Wine touring with the Magic Winery Bus. This vintage British double-decker takes guests on a unique hop-on hop-off trip around five local wineries.