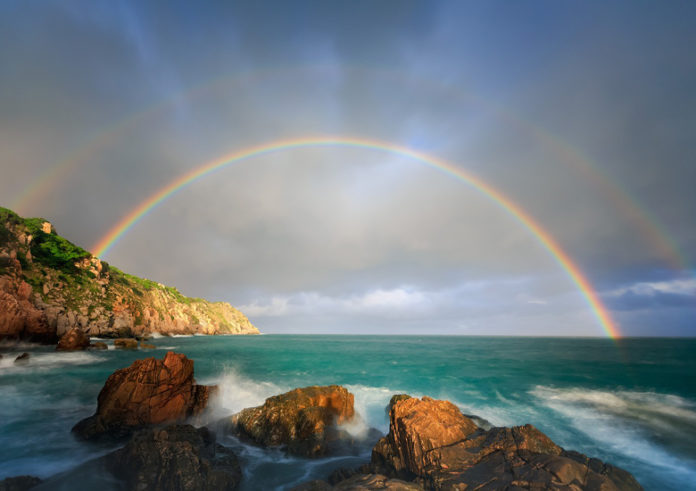 Binh Thuan  is a province of Vietnam. It is located on the country’s South Central Coast. It is sometimes seen as part of the Southeast region.

By road :  The Hai Van Tunnel between Danang and Hue cuts 20 km and a good hour off travel time between the two cities, and bypasses the dangerous and scenic Hai Van Pass. The toll for the tunnel for an ordinary car is 25,000 dong, a price well worth paying, especially if you’re prone to carsickness. / Phan Thiet City is 200km from Ho Chi Minh City, 247km from Dalat, 250km from Nha Trang and 1,518km from Hanoi. The National Highway 1A passes through Phan Thiet.
The express train between Hanoi and Ho Chi Minh City stops Muong Man station.
Get around : he best way to get around Binh Thuan Province is by renting a motorbike. Phan Thiet city centre. 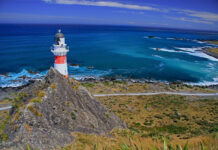 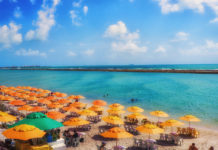 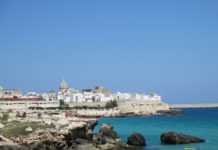 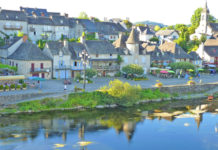 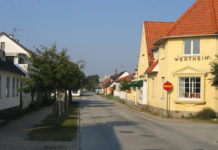