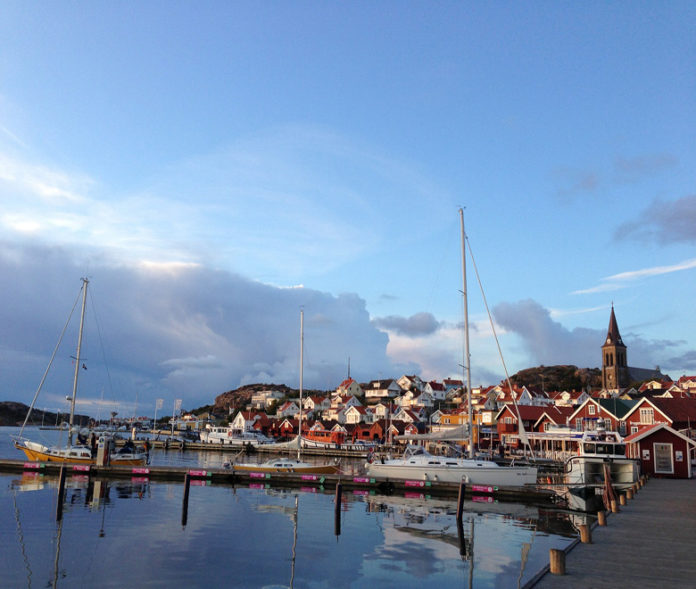 About :  In the middle of Fjallbacka lies the 74 meter high Vetteberget. Through the mountain, Kungsklyftan, formerly known as Ramneklovan (The Raven), runs. The gap got its name after Oscar II visited Fjallbacka in 1886. Like many other Bohuslan coastal communities, the old Fjallbacka turns crouching below the mountains towards the sea. The new Fjallbacka lies on the fields towards land and up on the mountains. Outside the coast is the Fjallbacka archipelago and far out in the west lies Vaderoarna.

Ingrid Bergman called Fjallbacka her paradise on earth. She stayed here for over 20 summers with her children. Camilla Lackberg places her murder mysteries here and Astrid Lindgren’s book, Ronja Rovardotter was filmed in the famous Kungsklyftan that splits Vetteberget in half.

Access : Coordinates: 58.6, 11.283333 /from Gothenburg bus 871 to Haby terminal. Change there to bus 875 and get off at Fjallbacka. 2) The central station (train station) is basically in the same building as bus station. So take a train to Dingle. Get off and take a bus 875 to Fjallbacka. / By boat : from the UK to Sweden by boat. DFDS runs two cargo routes (one from Tilbury, Essex three times a week and one from Immingham, Lincolnshire six times a week / By plane :  best thing is to fly into Gothenburg (direct flights from Heathrow, Stansted and Gatwick) and then either take the local buss , time table: www.vasttrafik.se or rent a car (approx 90 minutes north of Gothenburg/Goteborg./ from Gothenburg is either to take bus 871 to Haby and then switch to bus 875 (186kr, 2 hours in total, two daily), or else to take a train to Dingle station, then transfer to Hamburgsund-bound bus 875 to Fjallbacka (189kr, 2½ hours, two to three daily).

Wallk up at the Kungsklyftan , On the top you can see and admire the view. / Camping , In total Fjallbacka camping have 144 pitches of which half are rented per season, there are also pitches for biking campers./sauna and hot tub / fishing, lobster fishing, oyster evenings, tastings, Christmas, New Year celebrations 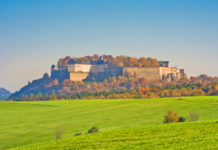 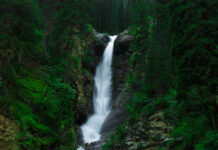 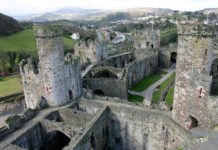 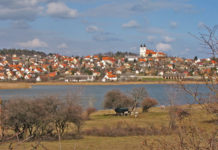 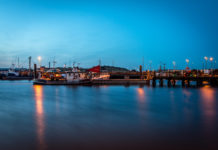 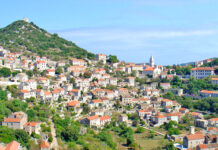