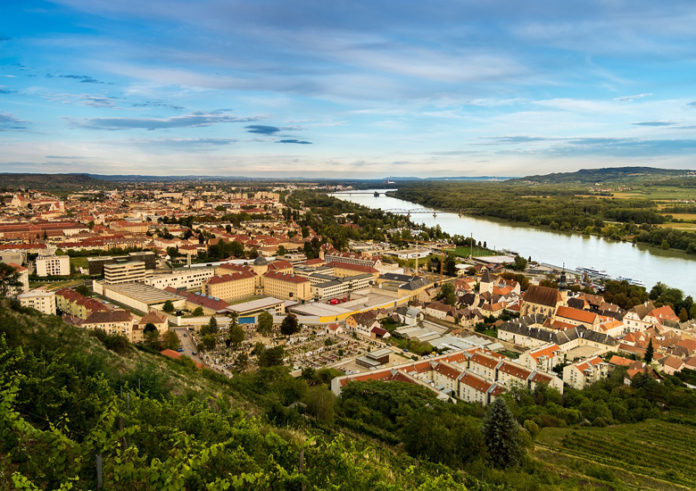 Krems is a city on the Danube in Lower Austria, and is located about 70 km west of Vienna at the eastern exit of the Wachau.

The city can look back on more than a thousand years of history. Thus, there are signs of a Germanic and Slavic settlement from pre-Roman times. The first written mention as Urbs Cremisia dates to the year 995 AD From the year 1000, increasingly settled merchants and merchants, so that the city became increasingly important.

Its location on the Danube trade route made it one of the most important medieval trading centers on the Danube. In particular, the salt trade flourished. In 1305 Krems-Stein is granted city rights. The still valid city coat of arms is on April 1, 1463 by Emperor Frederick III. awarded. It shows the red-headed golden double-headed eagle with the imperial crown hovering above the heads on a black background.

Access : Coordinates: 48.416667, 15.616667 / By car : From Vienna (West) and Salzburg via the A 1 to Knoten St. Polten and continue on the S 33.  From Vienna (South / East) and Graz, as well as from Budapest and Bratislava via the A 21 and A1 to Knoten St. Polten and then via the S 33.  From Vienna (north / east) as well as from Prague and Brno via the A22 to Knoten Stockerau and then via the S5.  Coming from the Waldviertel is the 50 km long road from Zwettl (B 38, then B 37) almost continuously as a freeway /
By train :  From Vienna by express and regional trains as well as the S-Bahn, from St. Polten by express and regional trains (connections from the Westbahn).
/ By plane : Airfield Krems – Langenlois (LOAG) north of the city, 742 meters tarmac. The nearest international airport is in Vienna.
/ By boat : From mid-April through October Durnstein can be reached by boats which ply the route between Krems/Stein, Durnstein, Spitz, Emmersdorf, and Melk, / By bicycle -E-Bike Rental -Danube Cycle Route (Passau – Vienna).

Get around : By bus : In Krems there are four bus lines that run every half-hour from Monday to Saturday. They drive as round lines, all arrive at the same time at the 1 station and leave after a short waiting time again at the same time, so that the transfer from one line to another is guaranteed. Line 1: Station – Stein – Station Line 2: Station – Mitterau – Station Line 3: Station – Lerchenfeld – Station  Line 4: Station – Turnerberg – Station / By bicycle : Road and mountainbikes for rent.

Activities : Wachau apricot adventure trail , Very nice wallk psth, especially at spring time . There are many boards and the path is easy to walk. I recommend a stop at Winzerstuberl Essl and a Tiramisu at the campsite in Rossatz. / Leisure & Shopping / city tours / Night watchman tour through Krems
cycling , the Danube Cycle Path is one of the most scenic cycling routes in Europe / River cruise on Danube / Guided tours / Camping

Events : Festival Glatt & Verkehrt , takes place every summer in Krems. / Towards the end of August there is a juggling festival in Krems. 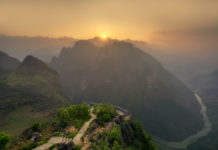 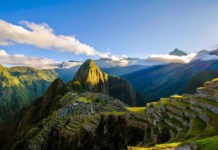 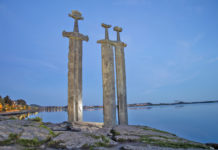 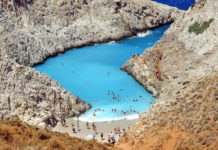 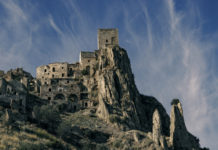 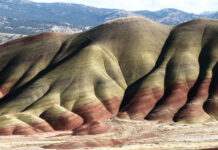