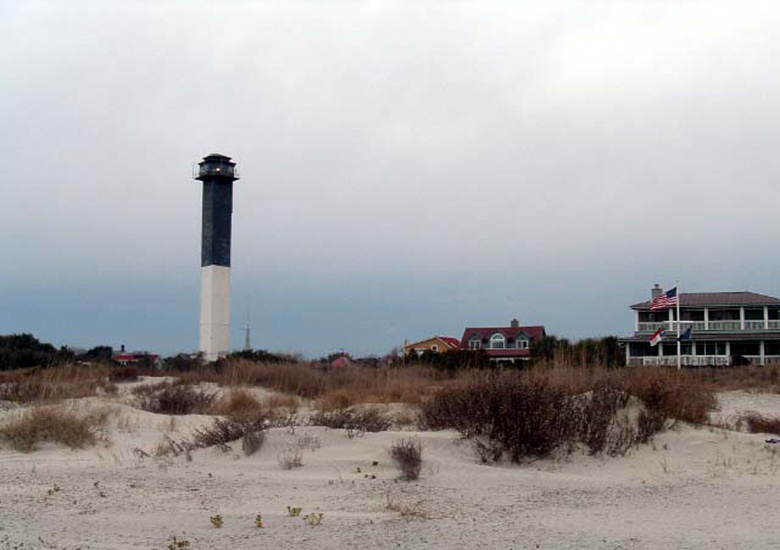 Sullivan Island is a city and island in Charleston, South Carolina, USA, at the entrance to Charleston Harbor, with a population of 1,791 at the 2010 census.

During the US War of Independence, the island was the site of a major battle for Fort Sullivan on June 28, 1776, and has since been called Fort Moultrie in honor of the commander of the American side in that battle. Sullivan’s Island is a city known primarily for its beach, which is connected to the beach of the Isle of Palms. It’s usually far fewer people than the Isle of Palms beach, which is usually busy . The beach is very wide and ideal for cycling and hiking.

Access : Coordinates: 32.763333, -79.837778 / By car : From I-526 towards Mount Pleasant, continue until the interstate turns into Chuck Dawley Blvd / By air
The closest airport is Charleston International Airport .CHS . 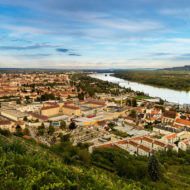 Krems an der Donau
Next Article 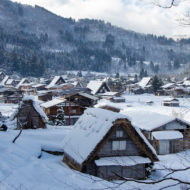