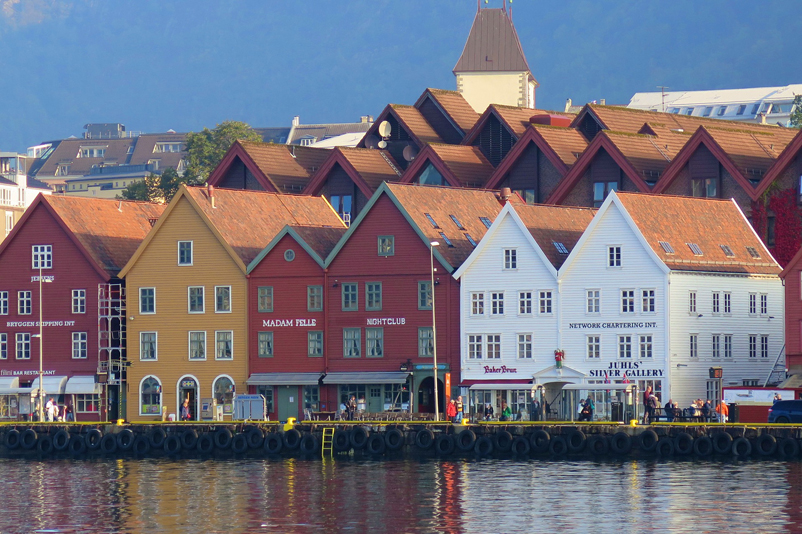 The Bruggen Quarter has been inscribed by UNESCO on the World Heritage List. Here, on the coast of the bay, from the 12th century, fish dealers and artisans settled
SHARE

Bruggen  is a complex of commercial buildings located on the promenade in the center of Bergen, Norway. In 1979, Bruggen was inscribed on the UNESCO World Heritage List.

The Hanseatic Quay of Bryggen ( Bryggen Hanseatic Wharf ) is considered one of the main attractions of Bergen. The Hansa Representation in Bergen was founded in 1360 and lasted more than four centuries. In the late Middle Ages, the representative office occupied a large quarter, which was actually the center of the city of Bergen. Only men lived in this part of Bergen, they could not marry, and if a merchant was forced to a woman in Bergen, he had to pay a fine that was distributed to the poor and a large keg of beer.

The Bryggen Hanseatic Wharf is a three-story houses, decorated in different colors. The facades of many houses are decorated with wooden heads of animals or figures of people personifying various crafts and guilds. In total, there are 58 houses in the Bruggen quarter, this is a real mini-city with curved streets, wooden flooring underfoot and interesting architecture. Hanseatic Quay is a UNESCO World Heritage Site.

Today The Hanseatic Quay of Bruggen is a symbol and the main attraction of the Norwegian city of Bergen. About 900,000 tourists visit this place annually. ,in the buildings of Bruggen there are many tourist and souvenir shops, as well as restaurants, cafes and museums. Many of the buildings that survived the 1955 fire are now used as artists’ studios.

Go next : You can go to Ovregaten street, in the area of which there are a lot of antique shops / the Hansa Museum in the old house near the very center of the harbor / Bergen’s outdoor fish market 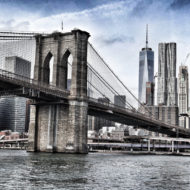 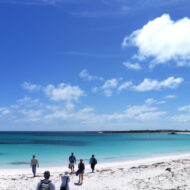