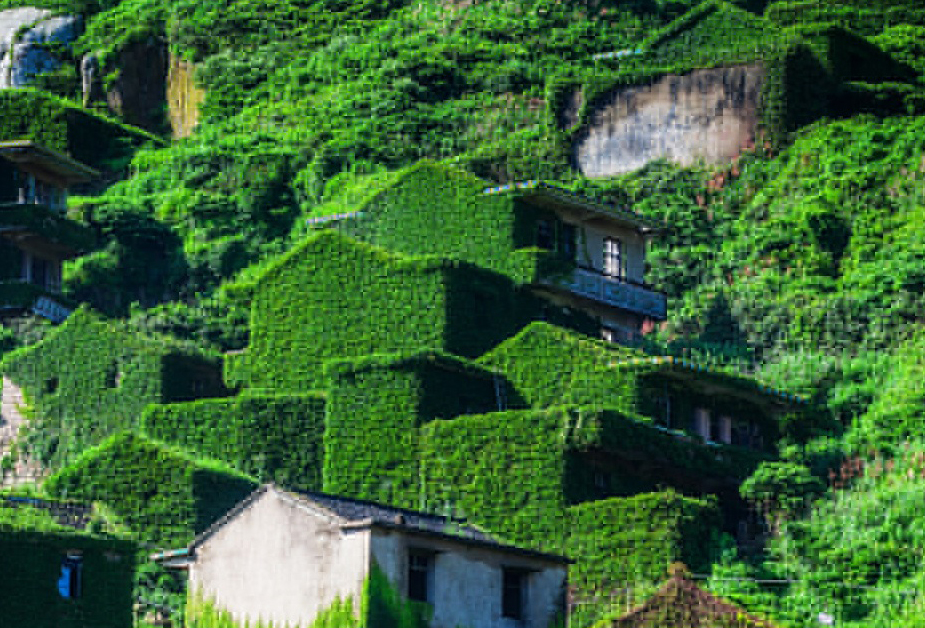 Houtouwan is an abandoned fishing village on the northern shore of Shengshan Island, one of the Shengsi Islands, a chain of 400 islands located 40 miles east of Shanghai, China.

Houtouwan is located in the northeast of Shengshan Island. It was established in the 1950s and had a population of more than 3,000 in its heyday. It was one of the main residential areas in Shengshan. Until the 1980s, Houtouwan Village was still the leading wealthy village in Shengshan, and its prosperous scene was known as the “Little Taiwan” of Shengshan. The village was abandoned in the 1990s and has since been re-invaded by nature.In 2018 only a few people lived in the place. Reasons for the almost complete abandonment of the village are problems with education and food delivery.
Today the village is home to only a handful of people, but is a popular tourist attraction.

Go next : Sijiao Island , the largest island in the Shengsi Islands with a subtropical climate. 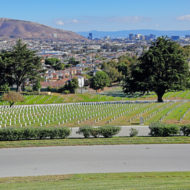 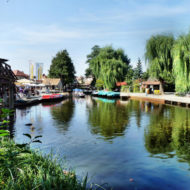 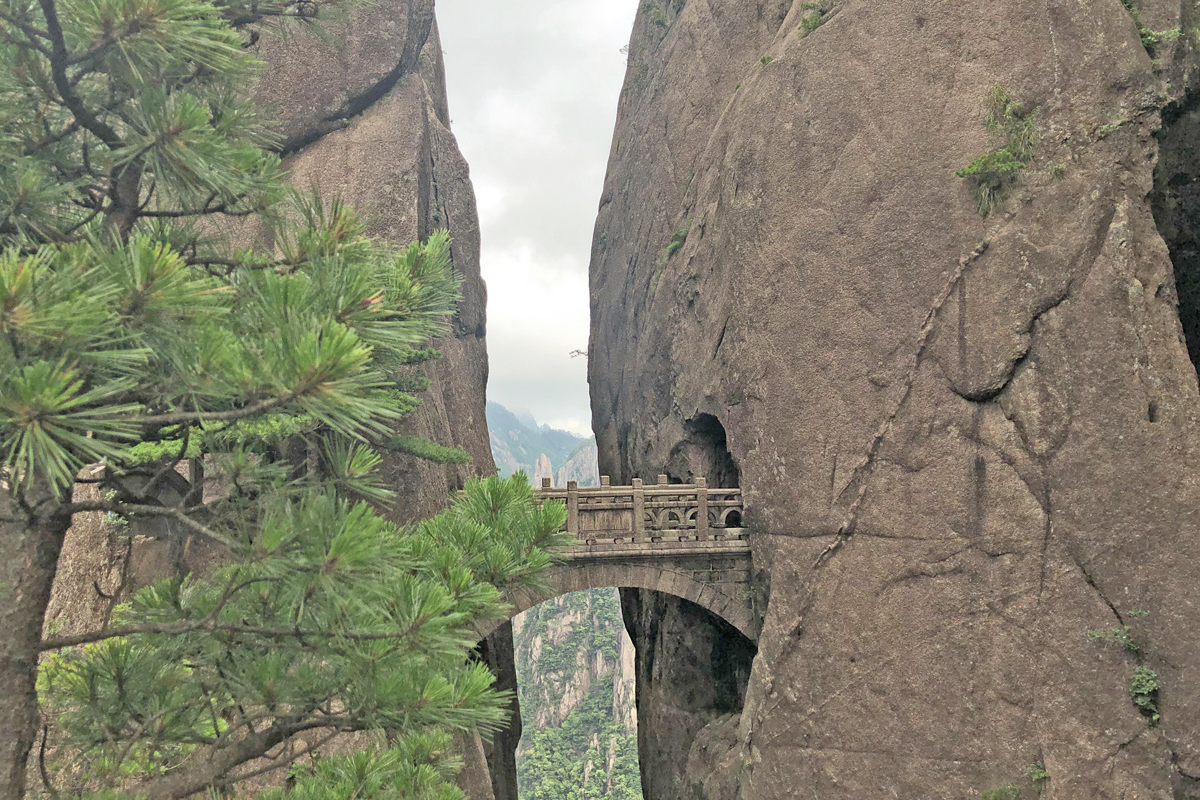 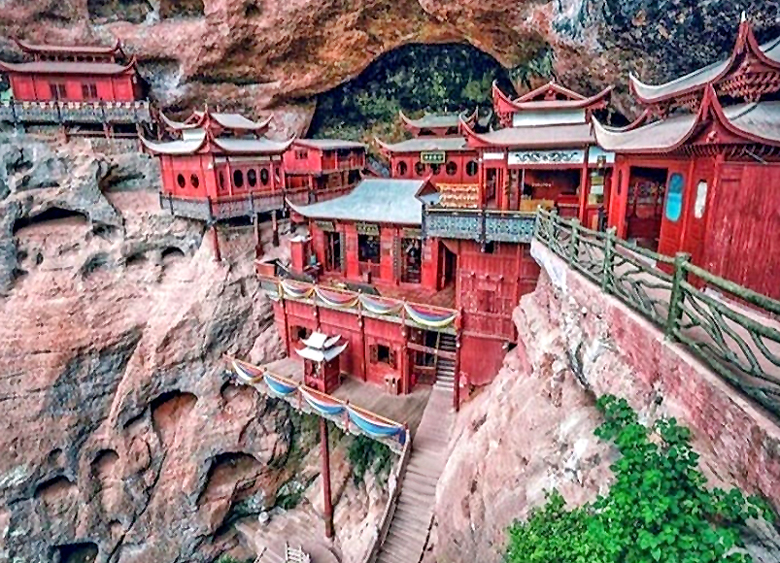 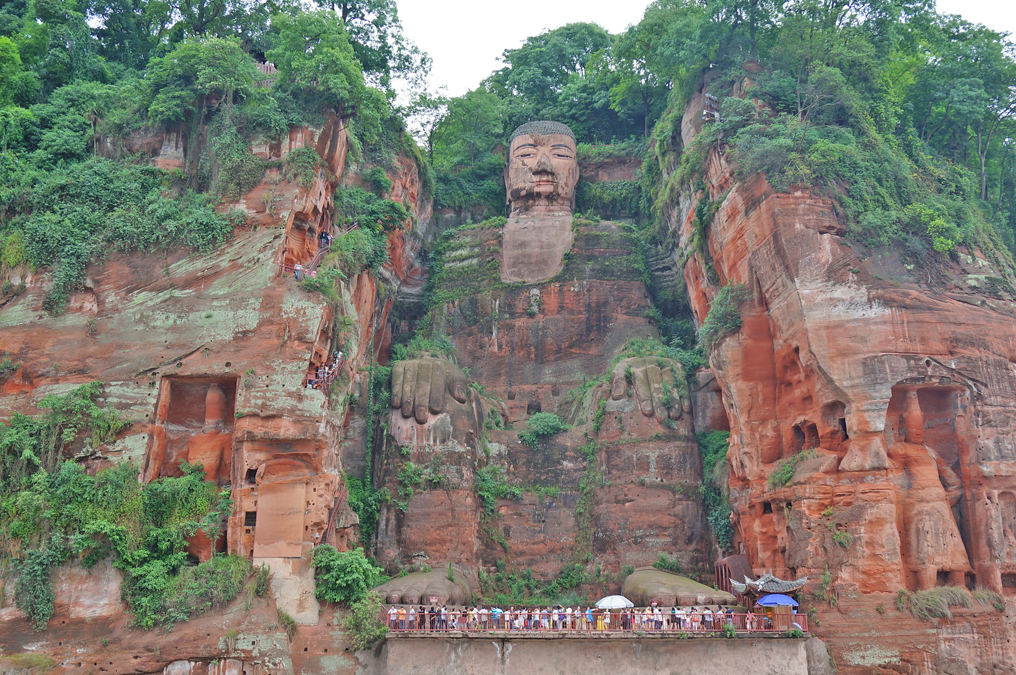 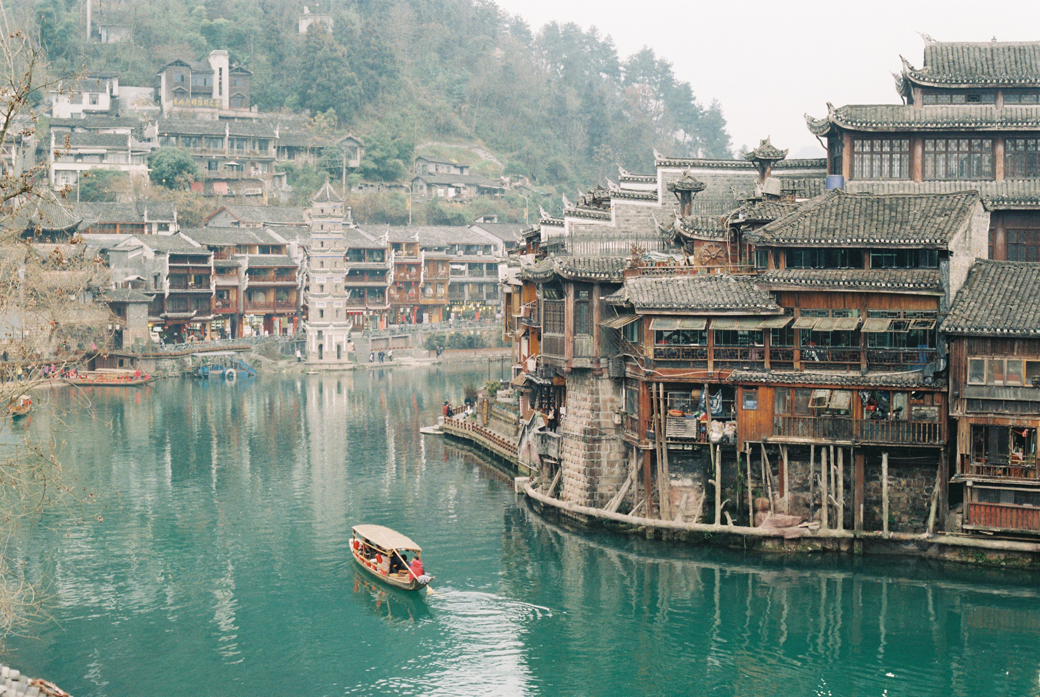