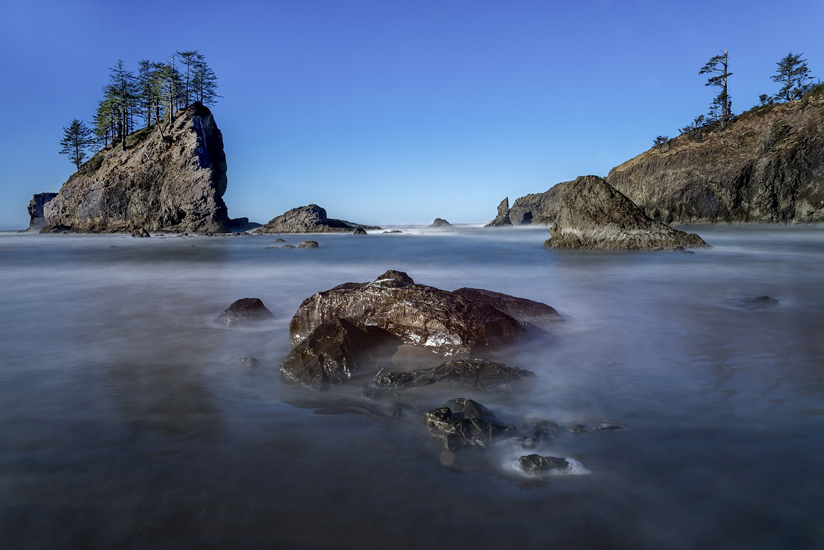 La Push Beach is a series of three beaches near the community of La Push, Washington, on the Pacific coast of the United States.

The beach’s most prominent natural vegetation the Sitka, spruce, and evergreen trees that populate the shore.

Local events :  The kinds of local events that occur at La Push are mainly tribal things. These include gathering circles which are groups that get together and sit in a circle and discuss a certain topic to help the people involved deal with issues in their lives. There are also many events related to the Twilight novels. These include tours, locations of the scenes in Twilight. In popular culture :  La Push Beach has recently become a more known beach due to popular culture. The beaches are part of the setting of the Twilight series by Stephenie Meyer which were made into movies. Through Forks, the town of which the book is set, there are Twilight shops. There are no shops in La Push, because every business on the reservation is privately owned. First Beach, more specifically, then became a more popular destination to fans of the Twilight series 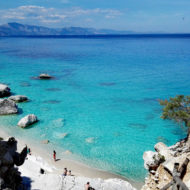 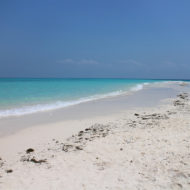