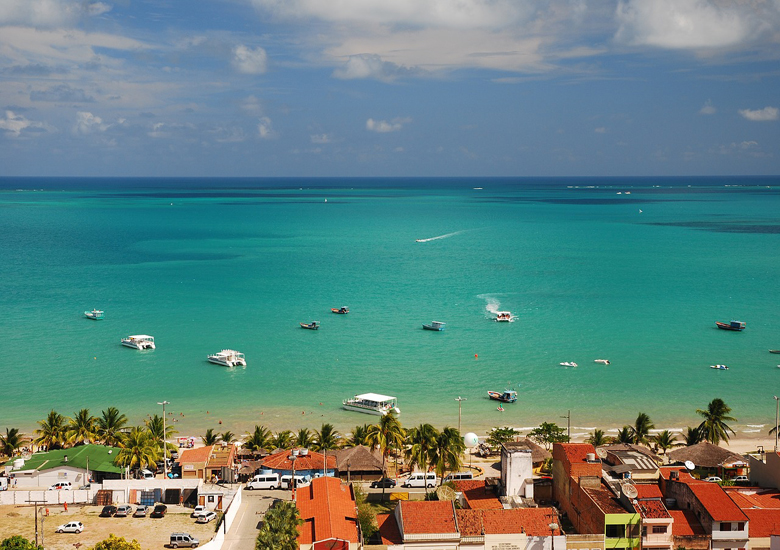 Maragogi is a municipality in the state of Alagoas, Brazil. It is located about 125 kilometers from Maceio, the state capital.  The average temperature is 27 degrees Celsius. Its economy is based on tourism, fishing and agriculture.

The biggest tourist attraction of the city are the beautiful beaches, from Sao Bento to Peroba (town villages). A very popular attraction in the city is the buggy ride, in this tour gives to know the beautiful beaches that the city has. Maragogi has three natural pools: the main and most famous, Welsh, and the smaller Taocas and Barra Grande, are approximately 6 kilometers from the coast, have transparent waters, where tourists delight in bathing surrounded by coral and various small fish that they decorate the area with their colors.

The Maragogi coast belongs to the Coastal Corals Environmental Protection Area, created in 1997. The APA, with an extension of 150 km and an area of 413 thousand hectares, is the largest marine environmental preservation area in Brazil. A detail that makes all the difference!

The APA covers the coastline between the municipality of Tamandare, on the southern coast of Pernambuco, to Paripueira, in Alagoas, and its main feature is the presence of a long barrier of coral reefs and high marine biodiversity, including endangered species. extinction such as the marine manatee, turtles and whales.

This is why reefs and natural pools are the main attractions of Maragogi. The areas open to visitation are: Welsh, almost 6 kilometers from the coast, in front of the village, Taocas and, finally, Barra Grande to the north. The APA Costa dos Corais is freely accessible.

Access : Coordinates: -9.012222, -35.2225 / By car : from Maceio : 135Km north of Maceio about 2 hours by car. Maceio and Maragogi, the trip can be made by AL-105 and AL-101, passing through cities like Paripueira, Pedro Calvo and Japaratinga. The road along the route is not well signposted and has runway faults , / By bus : Bus lines 0017 from Maceio, Bus – 0223 , From Recife Airport, it is possible to take a dinghy-style bus that passes on the Avenue in front of the Airport. These buses can be bound for the city of Barreiros (PE) or Sao Jose da Coroa Grande (PE) – these cities are near the border with Alagoas and from them it is possible to take a van that leads to Maragogi.
By plane :
To get to Maragogi you have either Zumbi dos Palmares Airport (Maceio) or Guararapes International Airport (Recife) /
Transfer with tourist agencies : Several companies specialized in tourism make the route between the airports of Maceio or Recife and Maragogi.

Get around : Maragogi is a small city and although it is possible to do a lot of walking, it is essential for those who want to stay in the central area. The city is spread out and, as public transportation is weak and taxis are few, renting a car is really the best idea to move around easily. 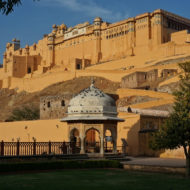 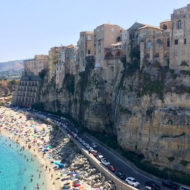