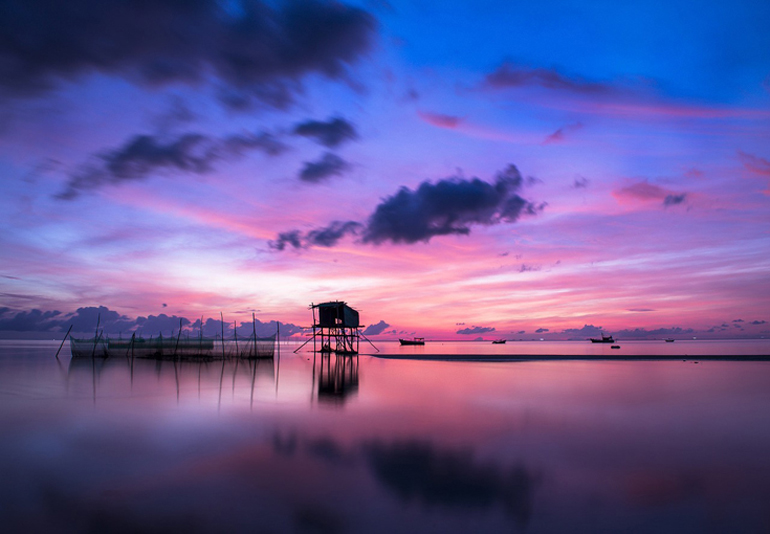 Phu Quoc , known as Koh Tral in Khmer, is the largest island in Vietnam.

Phu Quoc and nearby islands, along with distant Tho Chu Islands, is part of Kien Giang Province as Phu Quoc District, the island has a total area of 574 square kilometres (222 sq mi) and a permanent population of approximately 103,000. Located in the Gulf of Thailand, the district of Phu Quoc includes the island proper and 21 smaller islets. Duong Dong town, is located on the west coast, and is also the administrative and largest town on the island. The other township is An Thoi in the southern tip of the island.

The economy is centered on fishing, agriculture and a fast-growing tourism sector. With tourist boom in decades, Phu Quoc has achieved fast ecomomic growth. Many infrastructure projects has been carried out including some five-star hotels and resorts. Phu Quoc International Airport is the hub connecting Phu Quoc with mainland Vietnam and other international destinations.

By 2017, the government of Vietnam is planning to set up a Special Administrative Region which covers Phu Quoc Island and peripheral islets and so far upgrades it to a provincial city with special administration.

From March 2014, Vietnam allows all foreign tourists to visit Phu Quoc visa-free for a period of up to 30 days.

Geography : Phu Quoc lies south of the Cambodian coast, west of Kampot, and 40 km west of Ha Tien, the nearest coastal town in Vietnam. Roughly triangular in shape the island is 50 kilometres (31 mi) long from north to south and 25 kilometres (16 mi) from east to west in the north at its widest. It is also located 62 nautical miles (115 km 71 mi) from R?ch Gia and nearly 290 nautical miles (540 km 330 mi) from Laem Chabang, Thailand. A mountainous ridge known as “99 Peaks” runs the length of Phu Quoc, with Chua Mountain being the tallest at 603 metres (1,978 ft). 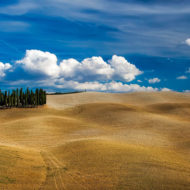 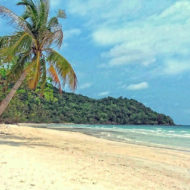 4 hours ago
@dedegunawan1994 We are sorry to hear about this, we'll do our best to resolve this ASAP. Due to the nature of this… https://t.co/K87v2o9ncu

19 hours ago
@mjpet007 Hello, I can certainly look into this for you. To get started, can I please have your Envato Elements username via DM? Thanks! ^TP

20 hours ago
@carolasanche please share with me your ticket number and I will be happy to follow up.  Regards,