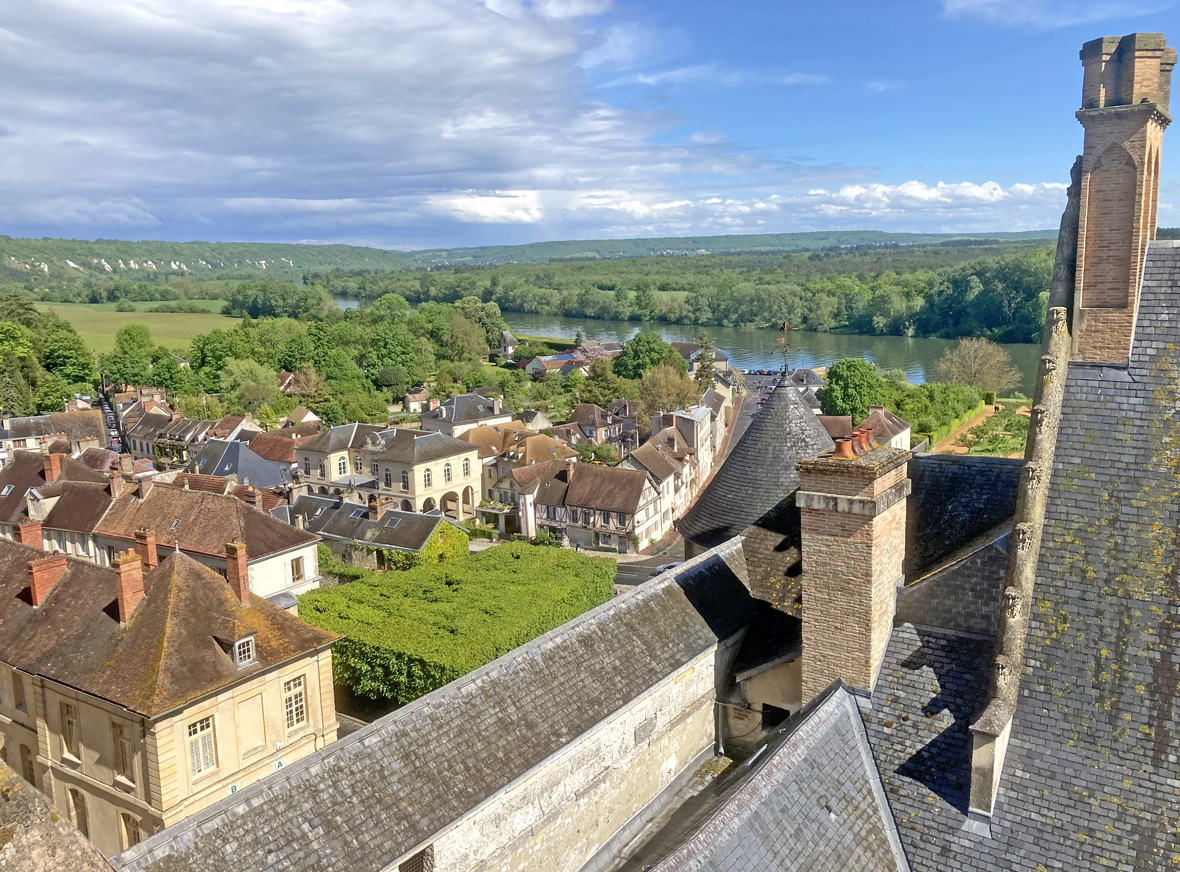 La Roche-Guyon is a village located in the Val-d’Oise department in the Île-de-France region, in northern France.

Located about 70 km northwest of Paris, next to the River Seine, it is renowned for its Castle of La Roche-Guyon with buildings from the 12th to the 18th century.There is an assumption that already in the 3rd-4th centuries there was a Gallo-Roman villa on this site. The legend says that a certain Pience, the widow of the owner of the domain, met here St. Nicaise (Saint Nicaise) – the evangelizer of Vexen, who was a contemporary of Dionysius. At the place of this meeting, she later erected a sanctuary, which today serves as the western part of the nave of the castle chapel.
La Roche-Guyon is the only village in the Île-de-France region that is included in the list of the most beautiful small towns in France. It is located in the department of Val-d’Oise and is located almost on the very border with Normandy. La Roche-Guyonbecame a resort center in the 19th century and saw many celebrities from the arts and letters parade. 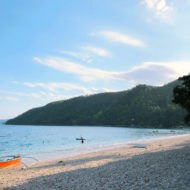 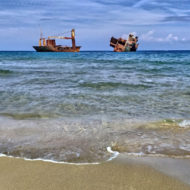 5 hours ago
@mjpet007 Hello, I can certainly look into this for you. To get started, can I please have your Envato Elements username via DM? Thanks! ^TP

6 hours ago
@carolasanche please share with me your ticket number and I will be happy to follow up.  Regards,

6 hours ago
@JulianPinard Hi! Please open a support ticket with us via  https://t.co/WrLZctSsZX  We are not able to offer acco… https://t.co/tztwJ1DtbN