Þrídrangaviti is a lighthouse located on the islet of Háidrangur,  in the Vestmannaeyjar archipelago in southern Iceland.

Perched on a rocky pillar of the Icelandic archipelago of Vestmannaeyjar, Þrídrangaviti is the world’s most isolated lighthouse,  at the top of an imposing 120-meter-high rock stands a lighthouse  that no one would have ever imagined man could build there.

The lighthouse construction at Þrídrangar is probably one of the most difficult that has been carried out off the coast of Iceland.  The building, gray in color, is 4 meters high. It is built 30 meters above sea level on a rock and its main axis is 34 meters above sea level. Its light has a range of 9 nautical miles and 30 seconds.
Þrídrangaviti: The most secluded lighthouse in Iceland, Today the island has a helipad and all transfers and visits are easily made by air.

Go next : Geyser, better known as the Great Geyser, in the Høykadalur Valley is the very first geyser of the Golden Ring of Iceland, which has received all-European fame. 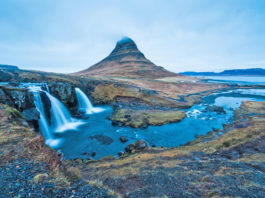 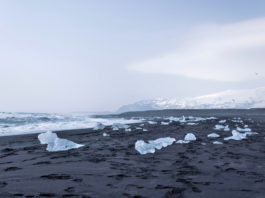 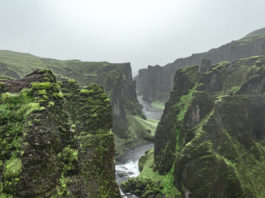 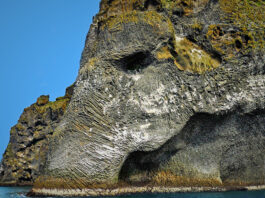 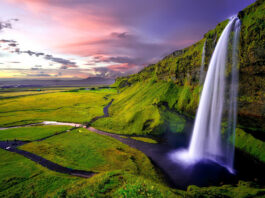 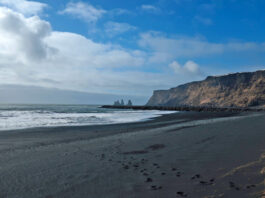