Ram is a medieval fortress on the right bank of the Danube in the village of the same name, 25 km from Pozarevac and 15 km from Veliki Gradiste and a little more than 100 km from Belgrade, Sebia. It is located on a rock that slopes towards the Danube from the northeast side.

The oldest source dates back to 1128, when Byzantium was defeated by Hungary near it. The fortress was later occupied by the Ottomans. It is located on a hill, along which the Danube River passes. It is not known when the fortress was built, but it is known that it is one of the oldest in this area.
The fortress has the shape of an irregular pentagon, with a maximum length of 34 meters and a width of 26 meters. The complex has five towers, which are located on four levels. It is entered through the Dongjon Tower, on the southwest side. The fortress is surrounded by low walls and the remains are in good condition.
The site of the Ram Fortress covers an area of ​​about 850 m2. It is an interesting tourist destination, especially since there are other popular sites nearby, such as Smederevo Fortress, Golubac Fortress.

Go next : Golubac fortress / On the other (left) bank of the Danube opposite Ram rises another fortress – Haram. 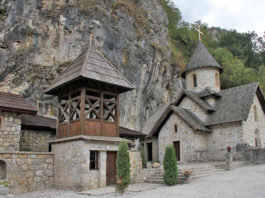 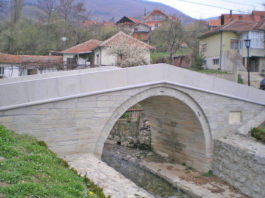 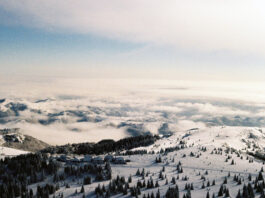 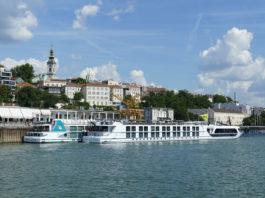 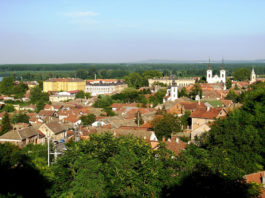 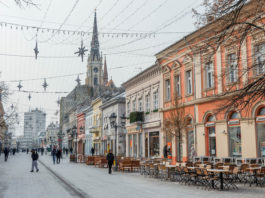