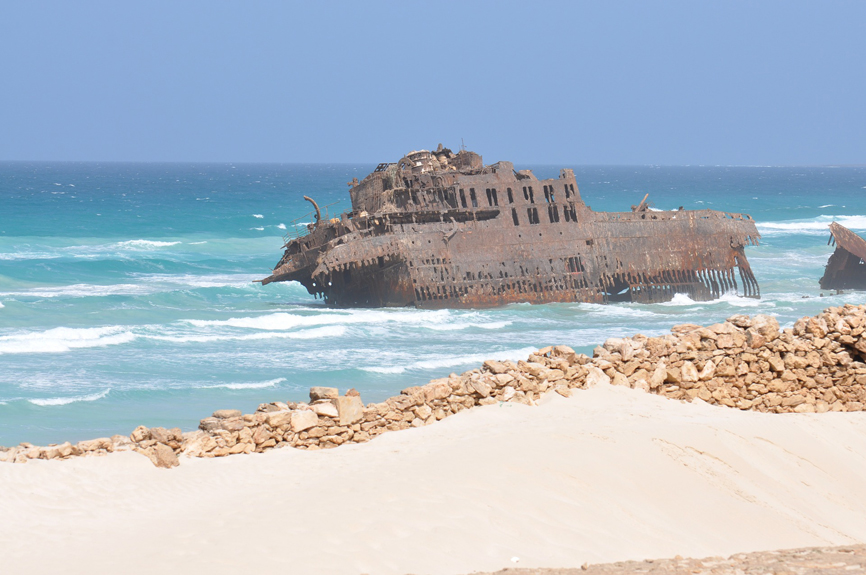 The wreckage of the ship Cabo de Santa Maria, can be found on Praia de Atalanta on the  northern part of the island of Boa Vista – one of the islands of the Republic of Cape Verde, an island nation on an archipelago of volcanic origin in the Atlantic Ocean off the northwestern coast of Africa.

In the northern part of Boa Vista on the Praia de Atalanta you will find the wreckage of a Spanish freighter that ran aground in the fall of 1968. The Cabo Santa Maria was on its way to Brazil and Argentina and carried medicines, clothing, food and drinks to the supporters of the government of the Spanish dictator Francisco Franco. Among the goods transported were personal gifts from the leader of Spain: sports cars, mechanisms, porcelain.
A significant proportion of the Boa Vista population, including children, as well as government officials and machinists from other islands, were mobilized to unload the vessel.
The wreckage of the ship remains off the coast and slowly collapses. After nearly 50 years of continuous exposure to wind and waves, much of the deck and hold disappeared into the Atlantic Ocean. Today the abandoned ship is a kind of tourist attraction and attracts artists and photographers from all over the world. 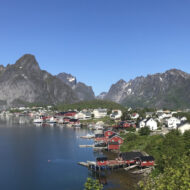 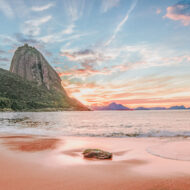 13 hours ago
@mjpet007 Hello, I can certainly look into this for you. To get started, can I please have your Envato Elements username via DM? Thanks! ^TP

14 hours ago
@carolasanche please share with me your ticket number and I will be happy to follow up.  Regards,

14 hours ago
@JulianPinard Hi! Please open a support ticket with us via  https://t.co/WrLZctSsZX  We are not able to offer acco… https://t.co/tztwJ1DtbN