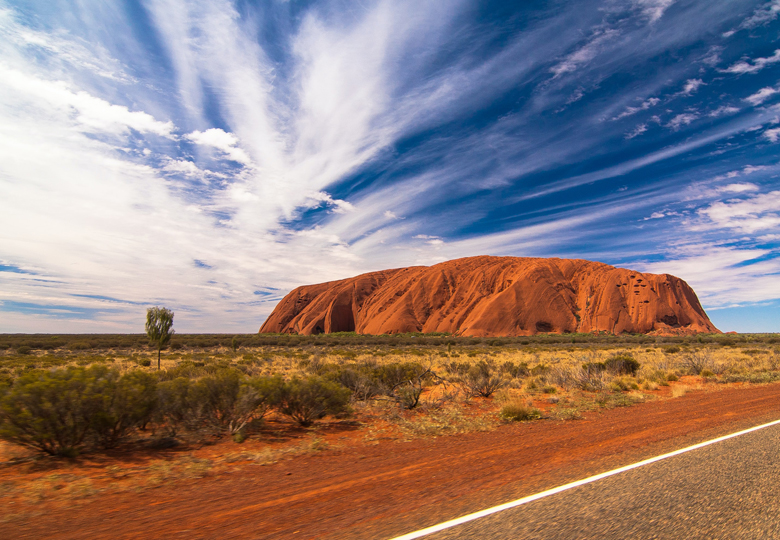 Uluru  or “big red rock”, is a massive orange-brown oval-shaped rock formation, Located in Central Australia, Uluru, the “navel of the world”, is one of the largest monoliths on the planet, measuring 9 km in outline.
The Uluru rock in Australia was “discovered” relatively recently in 1892 by Ernest Giles, who spent most of his life traveling across the Australian continent.
The Uluru rock arose about 700-100 million years ago. Geologists claim that the legendary Australian monolith (or non-monolith) arose from sedimentary rocks at the bottom of the almost dried up Lake Amadius.
Uluru is about 2 km long, 1.7 km wide, and its circumference is 10 km. The summit is 869 meters above sea level, rising 350 meters above the ground of Central Australia. It has an oval triangle shape on one side.
In addition to the Sydney Opera House and kangaroos, Mount Uluru is Australia’s most recognizable landmarks.The rock is part of the “Uluru – Kata Tjuta National Park”, which covers 1300 square kilometers and is included in the UNESCO World Heritage List.
– the top of the mountain and some of the surrounding areas are considered sacred. They cannot be photographed or painted, and special permission is required for commercial photography. In addition, it is forbidden to use drones here: special warning signs are placed around the perimeter.

Go next : The resort town of Yulara  with a recreation area and tourist services was built 15 km north of Uluru / Alice Springs.about 390 km southwest 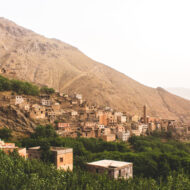 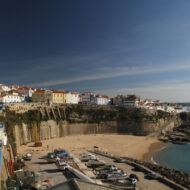 5 hours ago
@dedegunawan1994 We are sorry to hear about this, we'll do our best to resolve this ASAP. Due to the nature of this… https://t.co/K87v2o9ncu

19 hours ago
@mjpet007 Hello, I can certainly look into this for you. To get started, can I please have your Envato Elements username via DM? Thanks! ^TP

20 hours ago
@carolasanche please share with me your ticket number and I will be happy to follow up.  Regards,