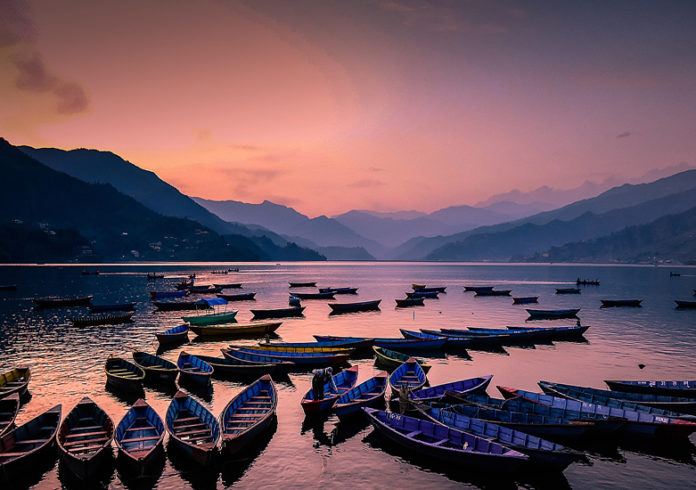 Phewa Lake, Phewa Tal or Fewa Lake is a freshwater lake in Nepal located in the south of the Pokhara Valley that includes Pokhara city, parts of Sarangkot and Kaskikot. The lake is stream-fed but a dam regulates the water reserve, therefore, the lake is classified as semi-natural freshwater lake. It is the second largest lake in Nepal the largest in Gandaki Zone followed by Begnas Lake. It is the most popular and most visited lake of Nepal. It is the only one lake of Nepal which has temple at the centre part of lake, Natively called Barahi Mandir. Phewa lake is located at an altitude of 742 m (2,434 ft) and covers an area of about 4.43 km2 (1.7 sq mi). It has an average depth of about 8.6 m (28 ft) and a maximum depth of 24 m (79 ft). Maximum water capacity of the lake is approximately 43,000,000 cubic metres (35,000 acre?ft). The Annapurna range on the north is only about 28 km (linear distance) away from the lake. The lake is also famous for the reflection of mount Machhapuchhre and other mountain peaks of the Annapurna and Dhaulagiri ranges on its surface. The Taal Barahi Temple is situated on an island in the lake

Lake economy : Phewa lake and water sports is the main tourist attraction of Pokhara city and the north shore of the lake has developed into a tourist district, commonly called Lake-Side, with hotels, restaurants and bars catering to the tourists. The water from Phewa lake’s outlet is used to generate electricity. The Phewa Power House is located about 1.5 km (0.93 mi) from the southern part of the Phewa lake. A part of the lake is also used as commercial caged fisheries.

Major Attractions : Tal Barahi Temple lying in the center of Phewa lake, Pokhara
Tal Barahi Temple, located at the center of Phewa Lake, is the most important religious monument of Pokhara.This two-storied pagoda is believed to be dedicated one of the Hindu god known as Vishnu. Mostly it gets crowded in the Saturdays.
Baidam is the eastern banks of Phewa lake also known as Lakeside. This part contains seemingly endless strip of hotels, lodges, restaurants, bookshops and souvenir shops. This side is one of the best known tourist area of Nepal. It is also the starting point of the tour to Pokhara. Sarankot and para gliding, Sarankot is the only one place in Nepal, for the para gliding, from where you can fly over the Fewa lake.

Access :  Coordinates:28.214167, 83.947222  : From Kathmandu : Tourist buses (NPR600-900, 6-7h) and crowded local buses/microbuses (NPR400-600, 6-7h) travel the 200km journey between Kathmandu and Pokhara almost every 15 minutes starting at 07:30 through late afternoon.  Greenline operates a convenient bus every morning between the popular tourist areas of Thamel in Kathmandu and Lakeside in Pokhara (USD23, lunch included).  From Sunauli and the Indian border : Buses are available from the border town of Sunauli (NPR280-380, 8h)
By car from Kathmandu : umerous travel agents are available in Thamel area. Prices vary depending on the type of car as well as the time of year (approximately $120 – $140).
By plane : From Kathmandu :  Yeti Airlines, Buddha Air, and Simrik Air are reputable airlines that operate regular flights (USD117, 40min)
A taxi from the Pokhara airport to Lakeside should cost NPR250 if negotiated in advance Activities : Hiking / Trekking , Boating / Canoeing – , Whitewater Rafting / Kayaking / Canyoning – including Lessons , Mountain Biking.fun bike rides: Around Phewa Lake – Sarankot/Naudada/Hemja loop. Paragliding , City Sightseeing , Reiki, yoga, meditation & massage
Events – Festivals : Diwali – the Hindu festival of lights and worshipping of Laxmi, celebrated in either October or November, is a great time to be in Pokhara.
Full Moon Trance Parties are held in the surrounding hills during the warmer months. Ask around for details and schedule 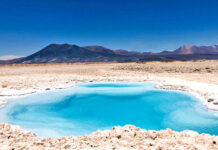 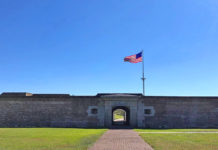 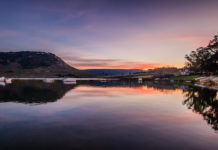 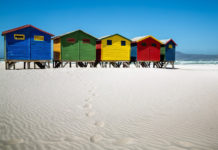 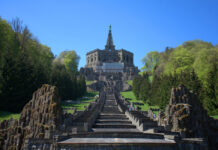 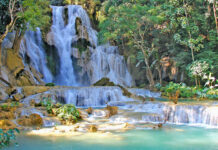