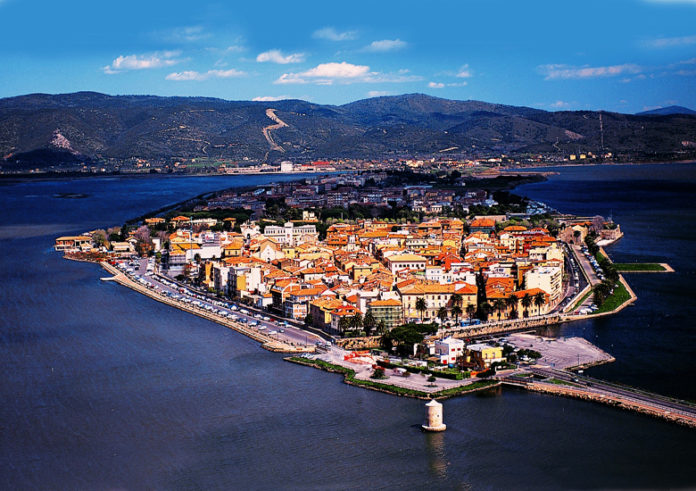 Orbetello is a town and comune in the province of Grosseto (Tuscany), Italy.

It is located about 35 kilometres (22 mi) south of Grosseto, The town rises in the centre of the Lagoon , which is home to an important Natural Reserve. Orbetello was an ancient Etruscan settlement, which in 280 BC passed under the control of the Romans, who had founded their colony of Cosa (near the modern Ansedonia).

In the Middle Ages it was a possession of the Aldobrandeschi family, who held it until the 14th century, when it was acquired by the city of Orvieto. After several struggles with the Orsini of Pitigliano and Orvieto, in the following centuries Orbetello was captured by the Sienese Republic. In the mid-16th century it was part of the State of Presides, a Spanish possession, becoming its capital. Later it was under the Grand Duchy of Tuscany and, from the late 19th century, the newly unified Kingdom of Italy.

In 1927–33, Italo Balbo’s “air cruises” started from Orbetello’s lagoon. During World War II, the German Air Force’s 2nd Squadron of Embarked Air Group 196 used the lagoon as a base for its Arado Ar 196 float planes for a brief period in 1943.