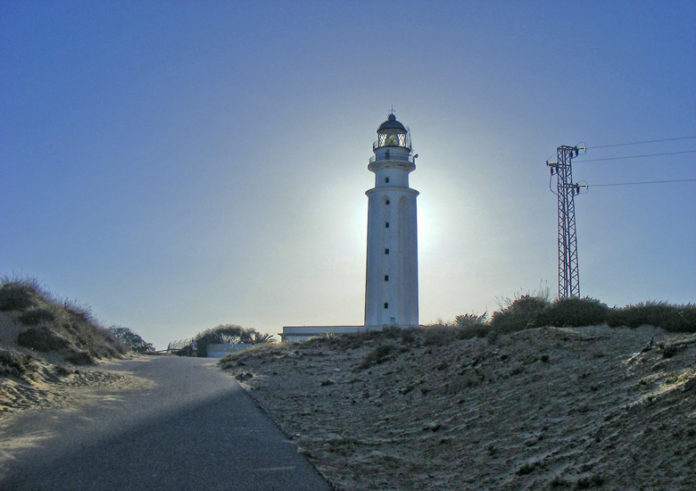 The lighthouse, 34 meters high, was built in 1860 and was illuminated for the first time on July 15, 1862. The symbol of the beach can be seen inside, reaching the top through a wooden walkway from the beach
Discover the beach of the Trafalgar Lighthouse in Barbate , a virgin beach between the beach of Zahora and Canos de Meca. The ideal destination to escape.

Access : Coordinates: / By car only since there is no public transport that brings you closer. The A-2233 road leads from Zahora to the Faro de Trafalgar Campsite, following the sign that says “Faro”. After the camping, take the road of the Trafalgar Lighthouse until you reach the parking areas enabled, right at the beginning of the beach. Access can be made by walking from the town of Los Canos de Meca, from where we can also make the road route that leads to the same point of Trafalgar.

Activities : sightseeing / photo opportunities / Swimming / Biking along the coast / Hiking : Historic route through Trafalgar , The route of the Trafalgar Lighthouse , The route to the Torre del Tajo 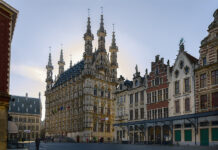 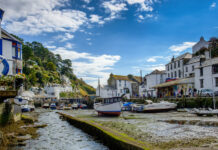 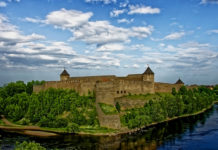 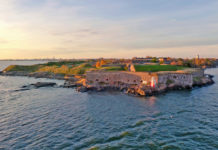 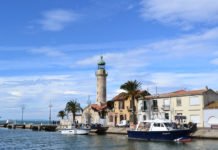 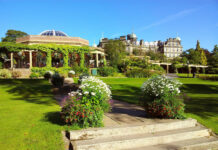