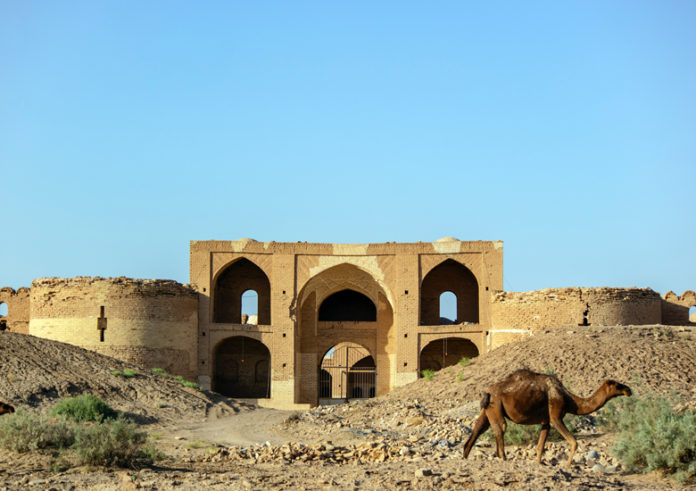 Deir-e Gachin Caravanserai Also known as “Mother of All Iranian Caravansaries” Deir-e Gachin (monastery covered in plaster), is located on the outskirts of the city of Qom, in the center of Iran, and has been restored several times due to Its age. Most recent caravanserai visitors date back to the Safavid era (1501-1736 AD), but existing ancient accounts say that the work, out of a total of 12,000 square meters, was originally built in the time of the Sassanids ( 226-651 AD).

The monument was originally built in the Sasanian dynastic era (334-651 CE) as a fortified fire temple and its function was changed during the Safavid dynasty.
The building, which is 65 kilometers south of Tehran (Iranian capital), in the heart of the Kavir National Park, has a bathroom, a cistern and a mosque, topped by mud bricks. All these rooms are arranged around a large backyard. The caravansary’s area is 12,000 sq.m and it has 43 rooms, stately iwans, a backyard, 8 camel stables, 2 shops, one bath and mosque
This monument was registered in Iran’s National Heritage List on September 23, 2003

Access : Coordinates: 35.0582514N, 51.4201817E / Location and city: Qom province, Qom Garmsar Expressway / is located in the Central District of Qom County, 80 kilometers north-east of Qom (60 kilometers into Garmsar Freeway) and 35 kilometers south-west of Varamin.
By train to Qom :
There are train routes that will take you from Tehran and other nearby cities such as Arak, Isfahan and Yazd.
By car
Coming from Tehran could be a reasonable option, however, if you are worried about driving in Iran, you can book a private bus to take you to Qom. After all, it is much safer to travel by private bus.
Get aound : There is an impressive bus and taxi system, which has several bus routes to Tehran and other cities. It is really cheap to travel by local bus to Qom.

Know Before You Go : Respect :
Qom is one of the most holy cities in Iran and the Middle East, and therefore must be aware that customs and Islamic values are more likely to play a significant role here from anywhere else in Iran. Do not worry at all, just make sure you respect religious and cultural practices and that you are dressed appropriately and moderately. 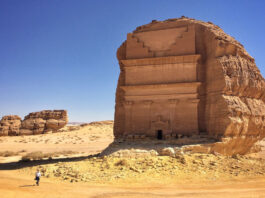 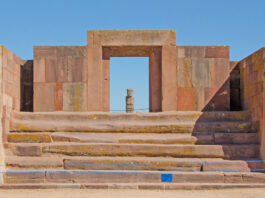 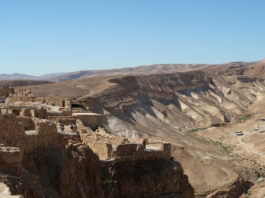 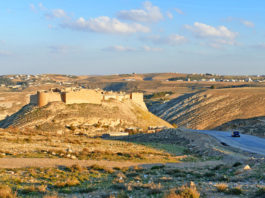 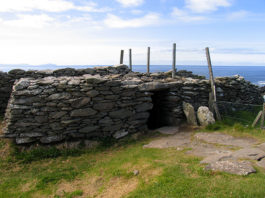 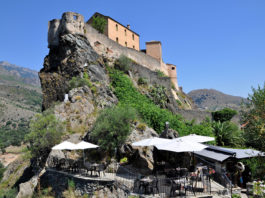