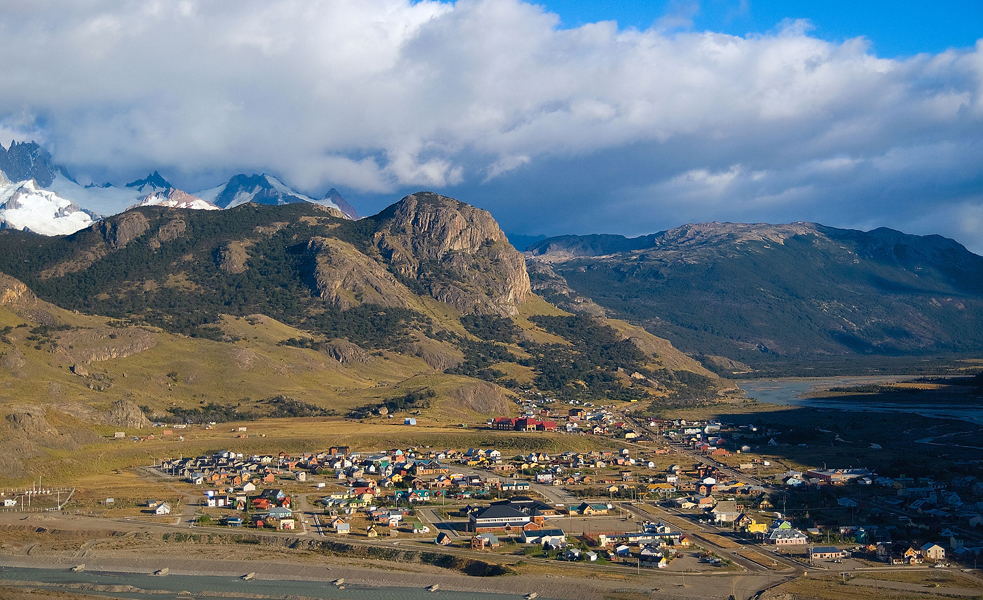 El Chaltén was founded in the late 1970s / early 1980s as an outpost in Argentina to anticipate Chile’s land claims for that area. It is still a small town that is best known for being the gateway to Mount Fitz Roy and Cerro Torres, two of the steepest and most impressive peaks in the Patagonian Andes.

El Chaltén has become a continuously growing tourist center, For fans of mountaineering and trekking, El Chaltén is an unavoidable destination, due to its privileged location between Mount Fitz Roy and Mount Torre, the two highest peaks in the region.
The village provides free campsites and national park information for visitors, as well as paid campsites  and a limited number of beds, mostly catering for backpackers.

The tourist trade has spawned many restaurants and sporting goods stores in the city, and some accommodations provide internet, telephone and show movies.
Tourists’ access to El Chalten is organized in a clever way. First, everyone is brought to the tourist information center,divided into English-speaking and Spanish-speaking groups and crammed in an educational conversation about how to behave in the park so as not to damage its ecology, They instigated, intimidated – And then, finally, they can go in search of a hotel.

Access : Coordinates: -49.331408, -72.886129 / There are two main roads to access the El Chalten area: National Route (RN) No. 3 that borders the Atlantic coast is the busiest (asphalted throughout) and RN No. 40 parallel to the Andes Mountains (mostly gravel).
/ By Air :  The nearest airport is El Calafate International Airport, and from there you can continue by bus to El Chalten (215 km / 4 hours). From Buenos Aires depart daily flights to El Calafate (3 hours on direct flights).
/ By bus : Due to its remote location, the only possibility of arriving by bus directly is from the town of El Calafate (215 km.) To the south of the province of Santa Cruz or from the town of Perito Moreno (220 km.) to the north of the province of Santa Cruz. From and to El Calafate, daily buses run from October to May, from and to Perito Moreno, the transportation service is not regular.

Activities : sightseeing / photo opportunities / trekking : Called the capital of trekking, the Santa Cruz town of El Chaltén is the starting point to venture on the roads of Mount Fitz Roy and Cerro Torre, the two highest peaks in the region. / Excursions to the nearby Lago del Desierto depart from El Chalten.

Go next : El Lago Viedma – Lake Viedma : One of the most spectacular destinations in the Argentine Patagonia / Lago del desierto – Desert lake , is located just 38 kilometers from El Chalten 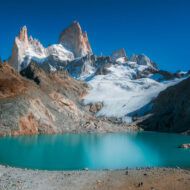 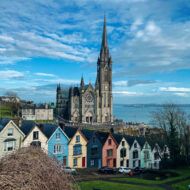