The Gibson Steps  designate an area of limestone cliffs. They are located in Port Campbell National Park just off the Twelve Apostles near the town of Port Campbell in the Australian state of Victoria.

It’s named after the Gibson Beach at the foot of the rocky shores. Both the steps and the beach are a tourist attraction on the Great Ocean Road.

Note : Gibson Steps car park has a designated accessible parking space. / The Port Campbell Visitor Information Centre is open 7 days a week and is open from 9 am to 5 pm.

Go next : Princetown ,Clifton Beach / Torquay, the surf town / The South West Coast of Victoria, Australia is the area around the Great Ocean Road including Geelong, Great Ocean Rd, Bellarine Peninsula, and the Otways. 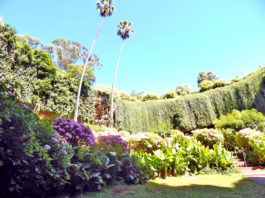 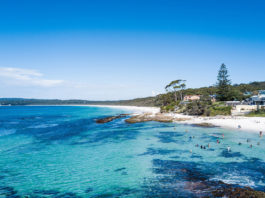 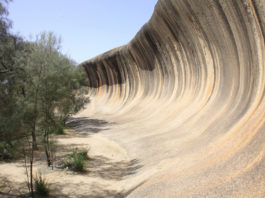 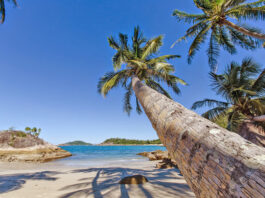 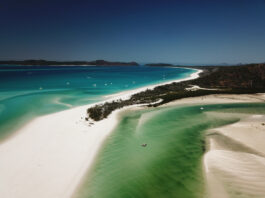 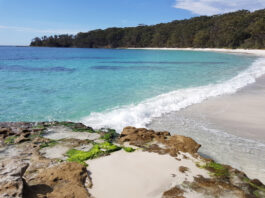