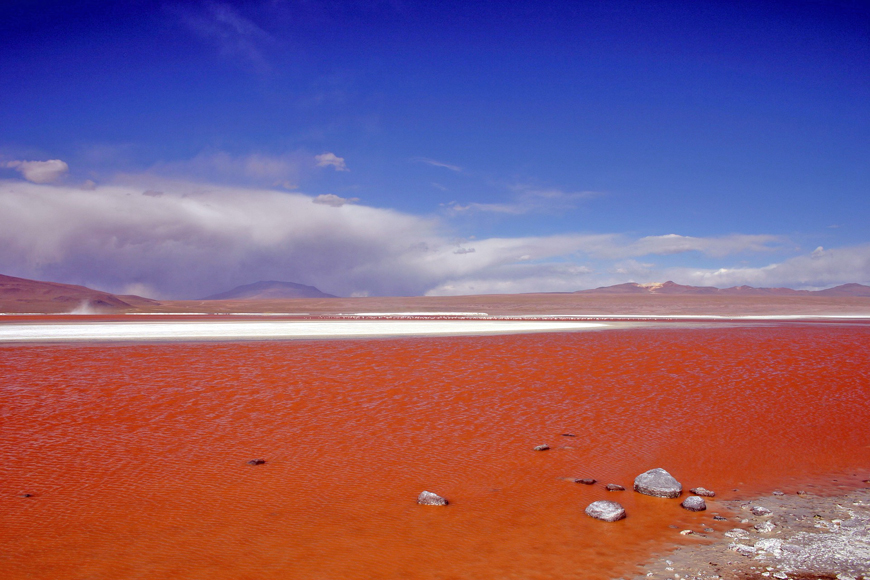 The Laguna Colorada is a shallow large lake in  the National Park of Andean Wildlife “Eduardo Avaroa”, in the southern part of the Altiplanos in the Bolivian department of Potosí at an altitude of 4278 m above sea level.

Laguna Colorada has maximum dimensions of 10.7 km long by 9.6 km wide with an area of 54 km² and an average depth of 35 cm. It is considered a high Andean-saline type lagoon, which contains islands of borax in the northeast and southeast sectors. The red coloring of its waters is due to red-colored sediments and the pigments of certain types of algae that live there. Water tones range from brown shades to intense reds. It is a breeding ground for Andean flamingos, very beautiful migratory birds that number in their thousands in these mineral-rich waters. 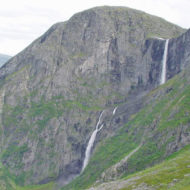 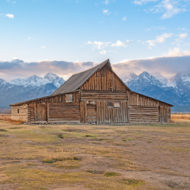