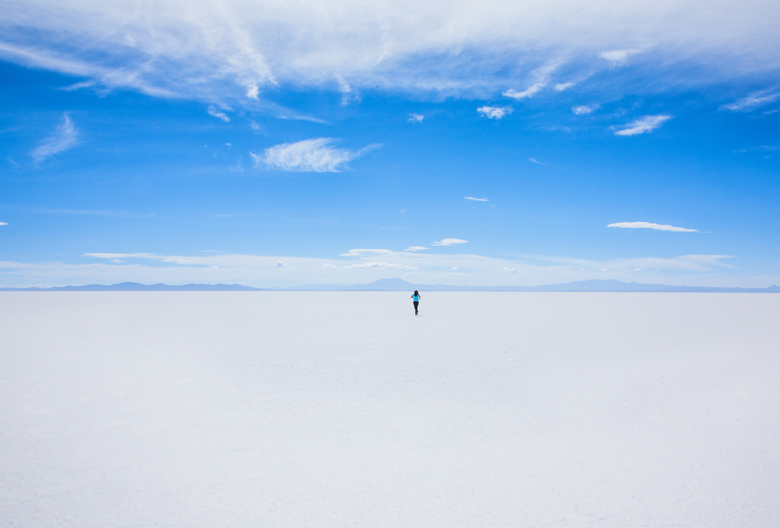 Salar de Uyuni -or Salar de Tunupa- is the world’s largest salt flat, measuring over 4,000 square miles was recently listed as one of the 25 wonders of the world, alongside better known attractions like the Taj Mahal, Grand Canyon and Great Wall of China. at 10,582 square kilometers (4,086 sq mi). It is in the Daniel Campos Province in Potosi in southwest Bolivia, near the crest of the Andes and is at an elevation of 3,656 meters (11,995 ft) above sea level. Between 50-70% of the world’s lithium reserves are located here.

Access : Coordinates: -20.133775, -67.489133 / Public land transport from the cities of La Paz, Oruro and Potosi. / By tours : organized tours start in Uyuni /
By plane : BOA and Amazonas Both have daily flights from La Paz to Uyuni and connections from other cities in Bolivia via La Paz. / Night tourist bus : There are several night buses covering the route from La Paz to Uyuni and from Uyuni to La Paz. The distance between La Paz and Uyuni is 569 km The trip takes approximately 10 hours. The bus from Uyuni to La Paz leaves La Paz at 9:00 p.m. and arrives in Uyuni around 7:00 p.m. the next morning.
By 4 ? 4 vehicle / Public transport by bus from La Paz to Oruro + train from Oruro to Uyuni. You can travel from La Paz to Oruro (approximately 4 hours) by public bus to continue the train journey from Oruro to Uyuni. You will have to take a taxi from the bus station to the train station in Oruro.
/ Distances: Sucre – Uyuni 377 km (paved route) (9 hours trip) , Sucre – Potosi 169 km (paved route) (3 hours trip) ,  Potosi – Uyuni 208 km (paved route) (4 hours trip)

/ The only transportation company that offers direct bus service between Sucre and Uyuni is Trans 6 de Octubre, leaves Sucre at 6:30 am /
/ It is also possible to start in San Pedro ( Atacama desert )  and finish in Uyuni. 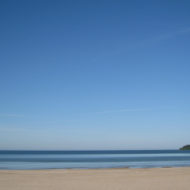 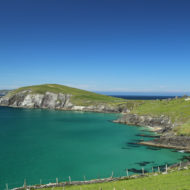 13 hours ago
@downlz Thank you for reaching out. My name is Pau from the EnvatoCustomerSuccess Team. I am more than happy to ans… https://t.co/s62uyuYq3m

15 hours ago
@harshit_in Thanks for reaching out! Currently, we don't have any news about future sales, but we suggest you stay… https://t.co/DKecRdzUvl

23 hours ago
@dedegunawan1994 We are sorry to hear about this, we'll do our best to resolve this ASAP. Due to the nature of this… https://t.co/K87v2o9ncu