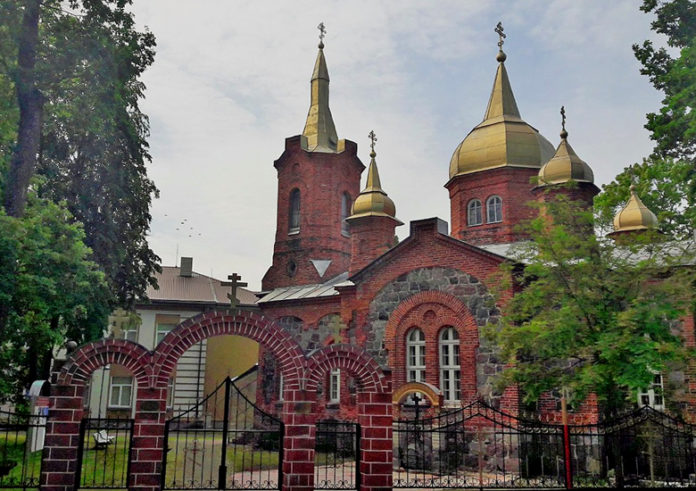 Mustvee is a town and municipality in Mustvee Parish Estonia. It lies on the shore of Lake Peipus in Jogeva County. Its population of 1,600 is approximately half Estonian and half Russian. The name of Mustvee was first recorded in 1343 at the time of reign of Livonian order. It became a haven for Russian Old Believers after the Russian government declared them outlaws in 1658. Mustvee has held fairs for the past two centuries. Due to its position at the broadest part of the lake, this traditional fishing town is increasingly popular as a tourist centre. The new Harbor of Mustvee was opened 18.12.2014.

Access : Coordinates: 58.848889, 26.943611 / Mustvee is almost halfway from Tartu to Narva. Hence, it is good for a stop or overnight stay. Also, many bus routes go through Mustvee, connecting the former two cities as well as Rakvere, and anything in between.

Get around :  You can easily cover everything on foot.

Activities : Go swim in the lake connecting Estonia with Russia , BBQ at the beach