Vesp is a popular stop for tourists. It has a protected historic center with canals and many buildings dating back to the 17th and 18th centuries.
SHARE

Weesp  is a Dutch town in the municipality of Amsterdam in the province of North Holland.Weesp is located by the Vecht and Smal Weesp rivers and also by the Amsterdam-Rhine canal.

Weesp is located about 15 km east of the city of Amsterdam, on the former Zuiderzee, of which an edge lake has been preserved. From Weesp to Utrecht you can take a boat across the Vecht or cycle along the banks of this river to Maarssen and Breukelen and take a tour of the many country houses and summer residences built by wealthy merchants between 1600 and 1850.
The city is famous for Van Houten chocolates, windmills, the historic center with its canals, Vesp is a popular stop for tourists. It has a protected historic center with canals and many buildings dating back to the 17th and 18th centuries. Vesp has three different sizes of historic windmills. It features a bastion and fortifications that are part of the Amsterdam defensive line and the Dutch water line. These structures have never been attacked. The Vecht River as well as small roads that are lined up attract tourists and cyclists. The Nardmer area is the first nature reserve in the Netherlands, and is a 15-minute bike ride to Vesp..

Access : Coordinates: 52.3, 5.05 / Located in the southeastern part of the province, immediately east of the Amsterdam-Rhine Canal, 3 km from Amsterdam.

Go next : Naarden is a small town surrounded by large 17th-century fortifications, among the best preserved in Europe. 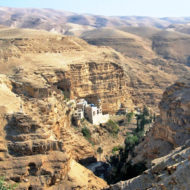 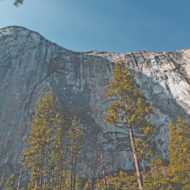 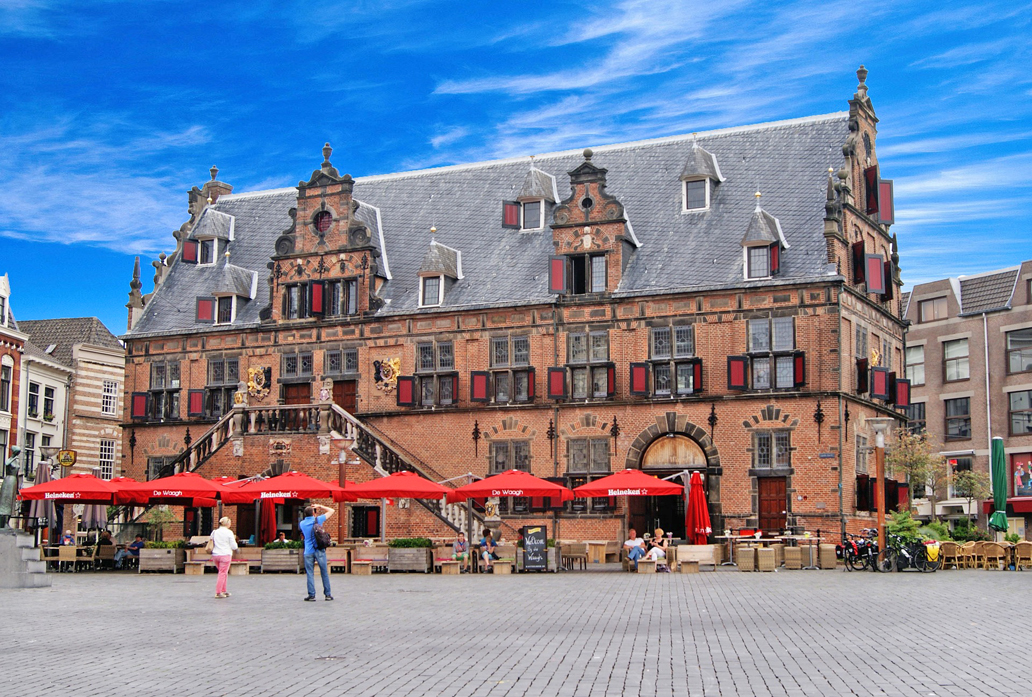 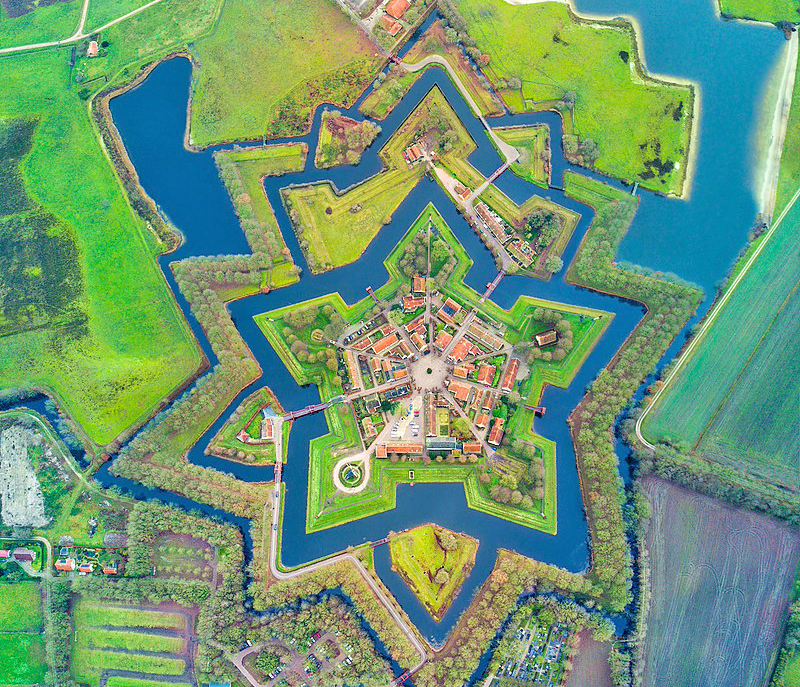 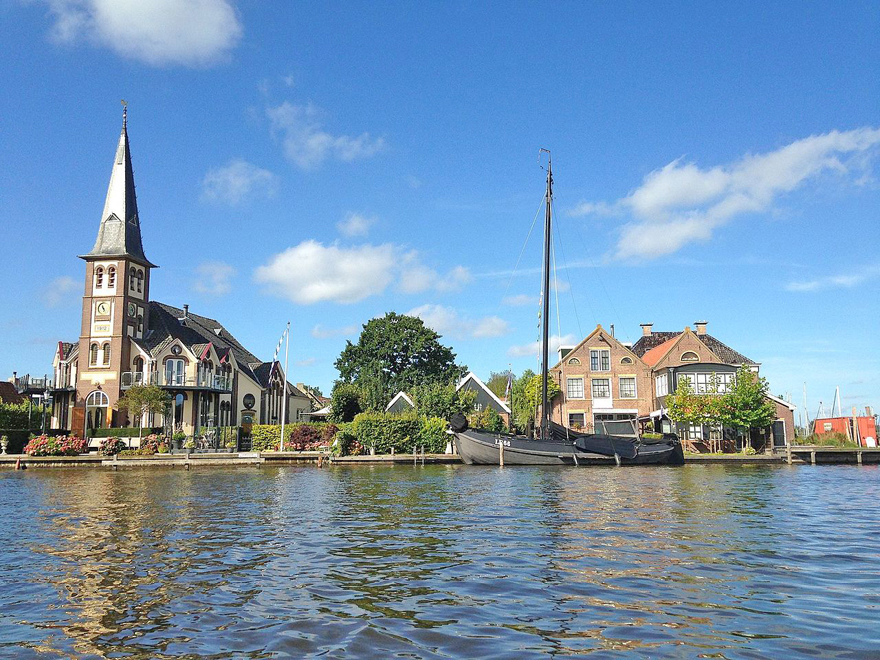 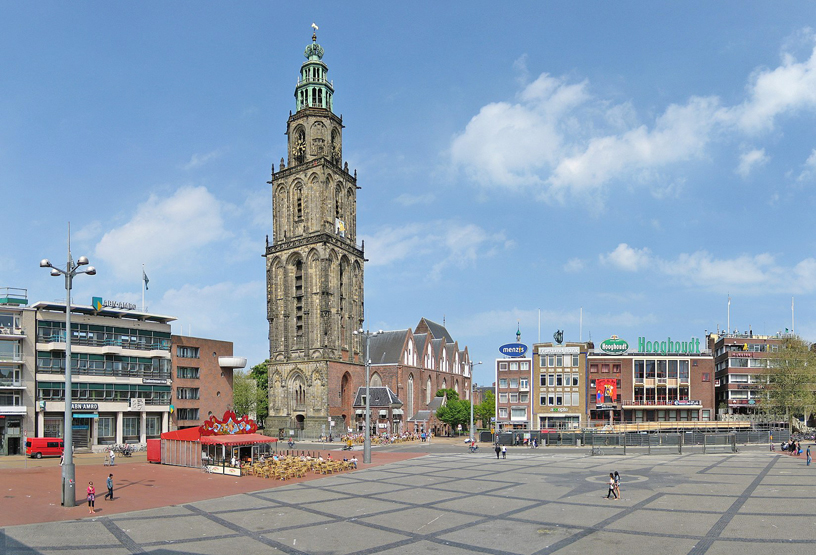