The reason for the construction was the stranding of the steamship Avona three years earlier, in which 24 sailors were killed.
The lighthouse stands on a 17 meter high dune and is 38 meters high. There are 159 steps to the view balcony, and in addition there are 69 steps from the foot of the dune. The light from the lighthouse is seen very far away – in clear weather up to 50 kilometers.

A Historic landmark :  Today the lighthouse has no function for sailors, but it is a nice landmark for the whole area. However, there are still people who remember what the lighthouse meant in the past. For example, Anna Marie Nissen, who was raised in Hvide Sande but moved to East Jutland:

Another light :  In early 2000, the light in the Lyngvig Lighthouse was changed to a sodium-charged lamp, which provided a white, flashing but stationary light to great annoyance for both residents and guests. A bunch of passionate people struggled to get the real swaying yellow light back, and on December 23, 2013, it was lit for the first time to the great delight of many.

Many people used the evening for a walk in the area to enjoy the soft light that swirled around Even though the lighthouse today does not have an actual function, it is still a great experience to visit the historic lighthouse. Many come biking here, but you can also get on foot or by car.

Go next : Holmsland Klit is the 40 km long and 1-2 km wide dune that cuts off Ringkobing Fjord from the North Sea / Ringkobing churches / town of Hvide Sande / 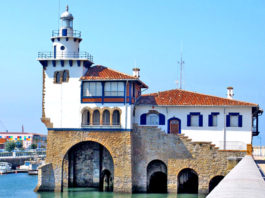 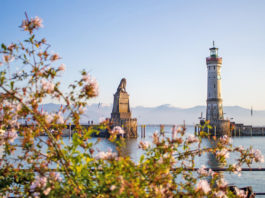 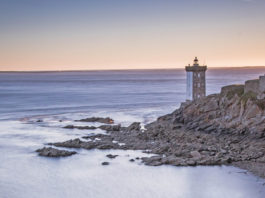 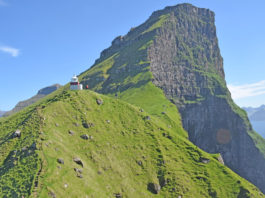 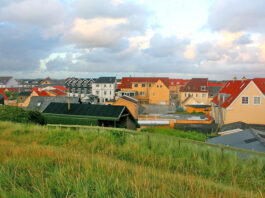 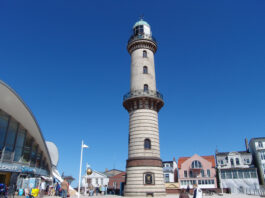