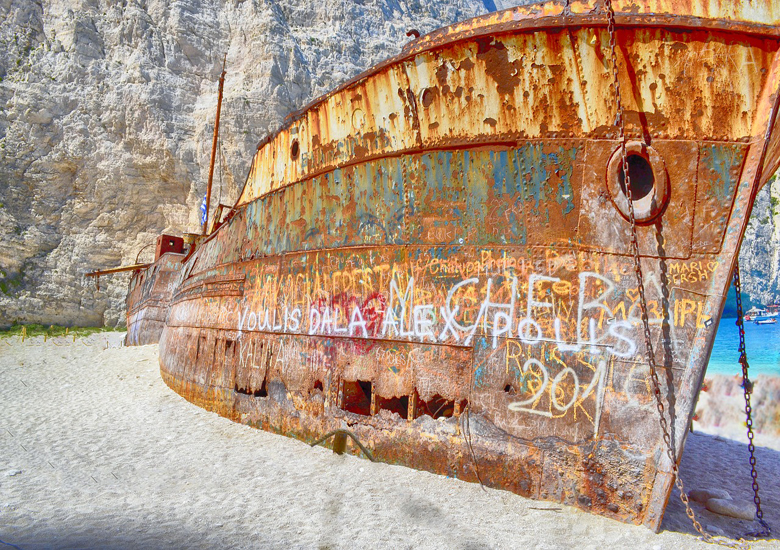 The beach of Navagio ( Greek: Ναυάγιο) also called Bay of Shipwreck is an isolated bay of the west of the island of Zante in Greece. It is notable for its sandy beach, the high cliffs that surround it and its ship wreck, MV Panagiotis, which make it a popular spot for tourists.

The ship was identified on October 5, 1980 by a patrol vessel of the Maritime Financial Police and found to be carrying smuggled cigarettes. The value of about 2,000 cigarette cases was estimated at 30 million drachmas. The crew claimed that after three days the ship, due to bad weather, traveled between Cephalonia and Zakynthos, due to mechanical damage, they stunned the Cape Schinari. For two days they stayed in a cave and then found shelter in the village of Volimes.

Thanks to its beauty and unique setting it has been featured in recognized news websites such as Huffington Post’s The 40 Best Beaches on Earth (#2), and World’s 100 Best Beaches by CNN.

Access : Coordinates:37.859444, 20.624444 /The beach can be accessed only by boat and plenty of boat trip and day cruises offers are available.boat trips are available also frοm Porto Vrοmi a small harbor in the west cοast and the closest to Navagiο beach from which you can hire a bοat.

Activities : Snorkel in the  turquoise sea / Enjoy the waves  / Explore the side beaches and the caves / Explore the  bay on foot / take photos. 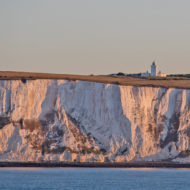 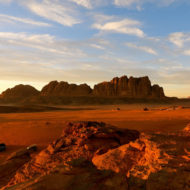