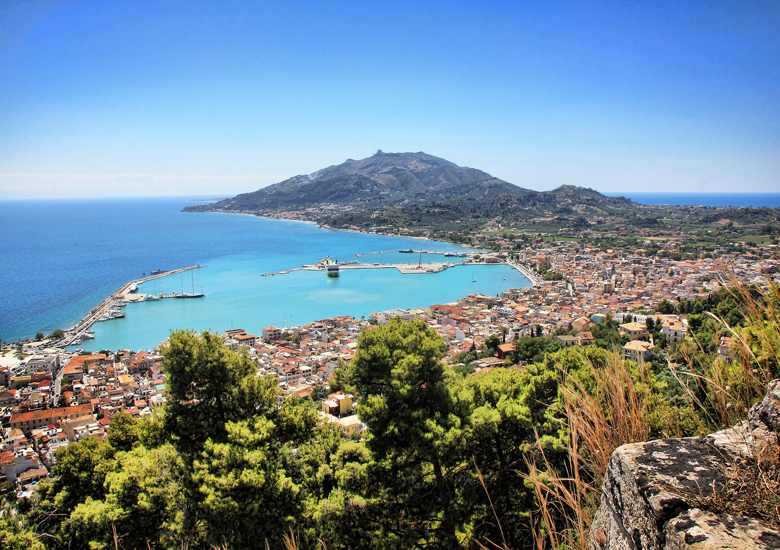 Zakynthos or Zante is a Greek island in the Ionian Sea.

It is the third largest of the Ionian Islands. Zakynthos is a separate regional unit of the Ionian Islands region, and its only municipality. It covers an area of 405.55 km2 (156.6 sq mi) and its coastline is roughly 123 km (76 mi) in length. The name, like all similar names ending in -nthos, is pre-Mycenaean or Pelasgian in origin. In Greek mythology the island was said to be named after Zakynthos, the son of a legendary Arcadian chief Dardanus.

Zakynthos is a tourist destination, with an international airport served by charter flights from northern Europe. The island’s nickname is “The flower of the Levant”, bestowed upon it by the Venetians who were in possession of Zakynthos from 1484–1797.

It is worth seeing in Zakynthos :

By Car / Ferry boat: One hour journey by ferry with frequent service from Kyllini port. (45 km from the port of Patras which is the main entrance from Italy).
Direct Ferries to Zakynthos. From Kyllini ,  Bari & Brindisi.

Taxi – Tarifs
Taxi fares from the airport: Depending on the distance between 25-47 € flat rate. The current list depends on the airport. For short distances without luggage: require switching on the meter. 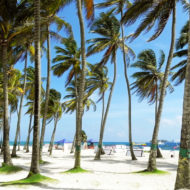 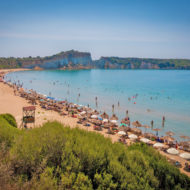 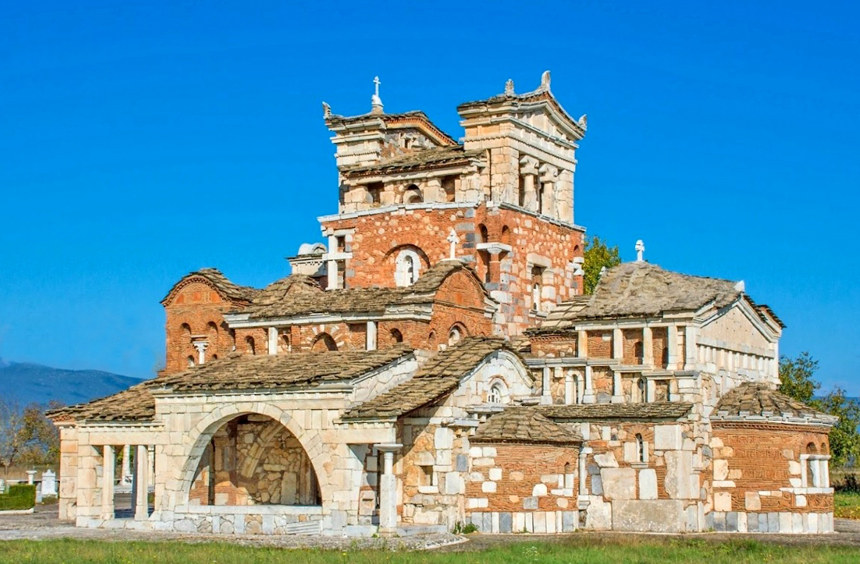 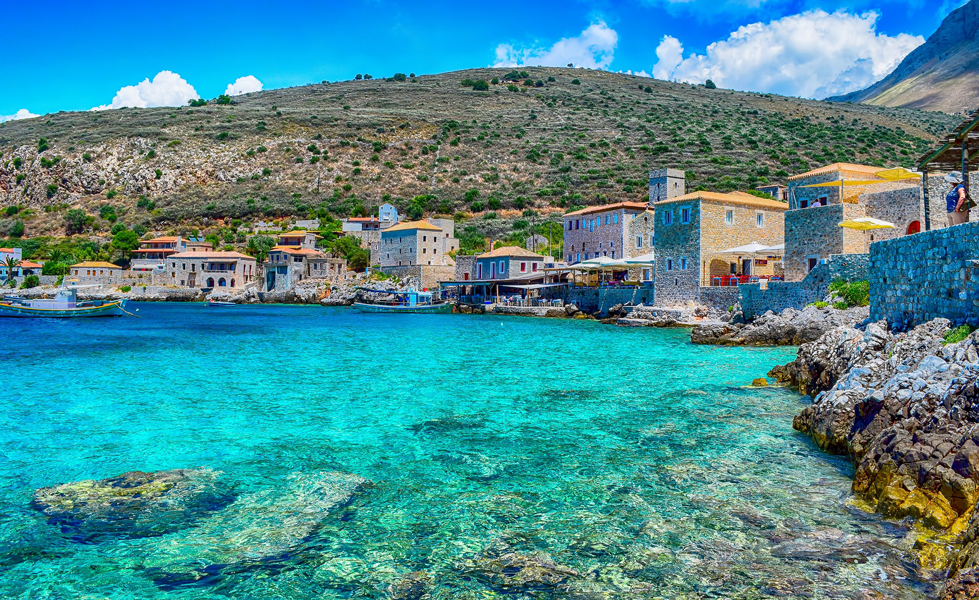 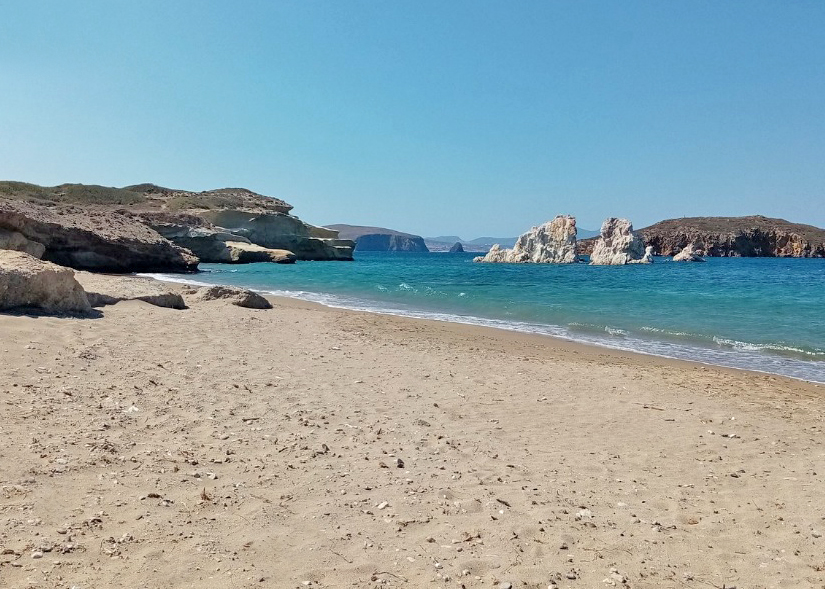 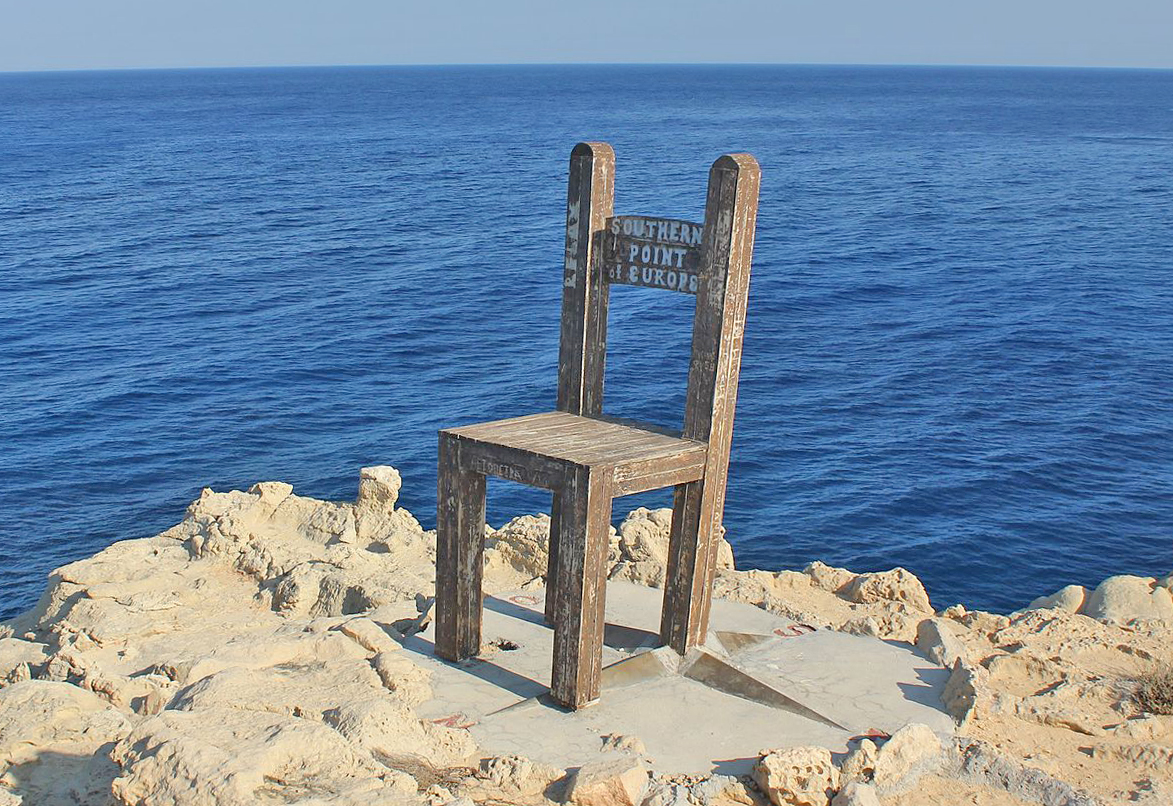