The Cenizas Battery – Batería de Cenizas , also known as C-9, is a Spanish fortification of coastal artillery support located on the Mount of de las Cenizas, east of the town of Portmán  within the municipality of Cartagena on the Mediterranean coast of Spain.

In 1926 it was decided in Spain to establish modern coastal defense installations, including a number of heavy coastal defense batteries with 38.1 cm Vickers – Armstrong cannons.

with its cannons disabled, until today, when it is in a very bad state of conservation. In this regard, in October 2014, it was included by the Hispania Nostra association in its Red List of heritage in danger.

Access : Coordinates: 37.5789, -0.8225 / To make this Ashes Route we take the La Manga Highway (RM12) towards La Manga. At the height of the Belones we leave at exit 10, towards La Manga Club de Golf and Portman (RM314). After crossing several holes of the Golf course in the direction of Portman we will find a sign indicating Llano del Beal, on the right hand side of the road, where we will see a parking lot to leave the car and walk up the road.
/ The access road to the battery is at the highest point on the road between Club la Manga and Portman. There is a large car park on site. From here, a wide walking path through the protected area leads up to the battery. The hike takes approx. 45 minute.

Go next : the Battery of Los Castillitos in Mazarron. / Cartagena , a city and port of Spain, in the Region of Murcia. / Murcia is a city in southeastern Spain. It is the capital of the autonomous region of Murcia 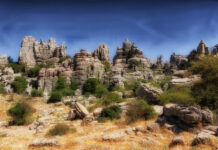 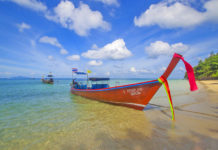 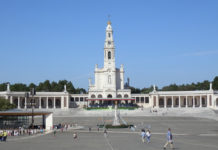 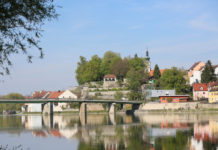 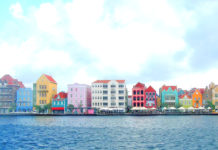 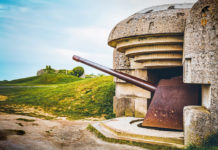 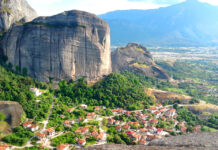