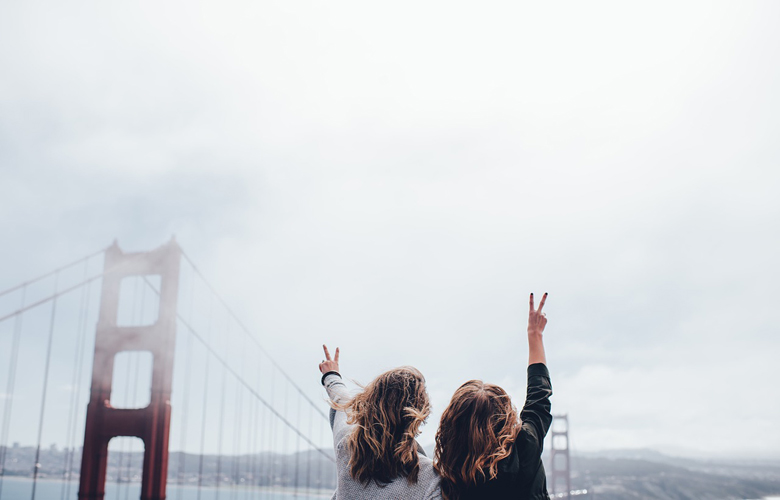 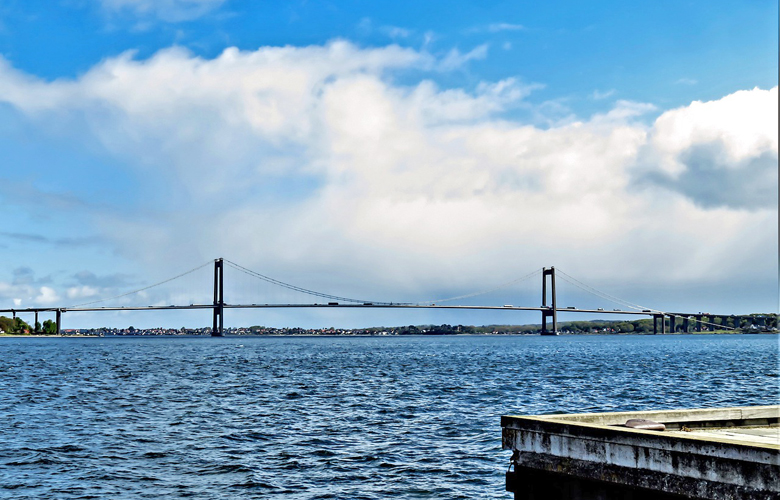 The Great Belt Bridge connects the Danish islands of Zealand and Funen. The bridge is part of a whole structure The construction of the compound are the 8024 m long twin-tube railway tunnel -Great Belt Tunnel- between Korsor and the artificially enlarged island of Sprogo , crossing the entire Strait . Great Belt, with around total length is 18 kilometres between both ends of the bridge.the suspension bridge has the world’s third-longest main span 1.6 km , and the longest outside Asia. 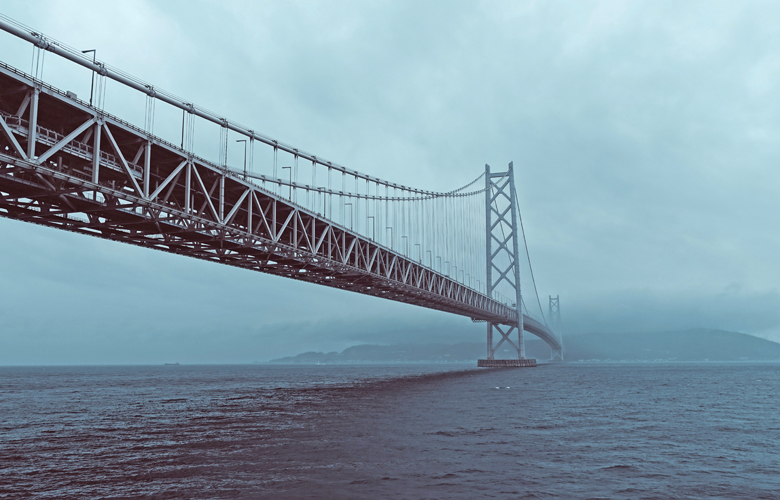 The Akashi Kaikyo Bridge is a highway suspension bridge in Japan. It connects the district Tarumi-ku of Kobe on the main island Honshu with the place Awaji on the south island Awaji-shima . The bridge was designed with a dual-hinged stiffening girder system, allowing the structure to withstand winds of 286 kilometres per hour . With a  main span of 1,991 meters (6,532 ft), it has been the longest suspension bridge in the world since it opened in 1998. 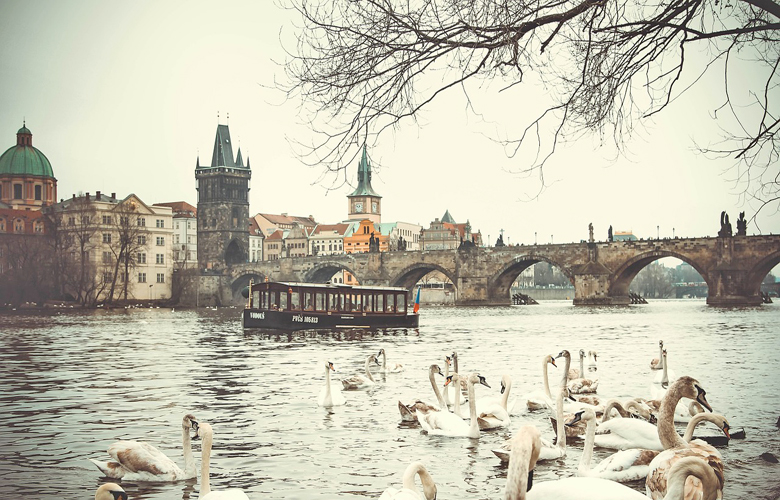 The Charles Bridge is the oldest bridge in Prague, and crosses the Vltava River from the Old City to the Lesser Town. It is the second oldest existing bridge in the Czech Republic.
Its construction began in 1357 with the approval of King Carlos IV, and was completed in 1402. Since at that time it was the only way to cross the river, the Charles Bridge became the most important communication route between the City Old, Prague Castle and adjacent areas until 1841. The bridge was also an important connection for trade between Eastern and Western Europe. 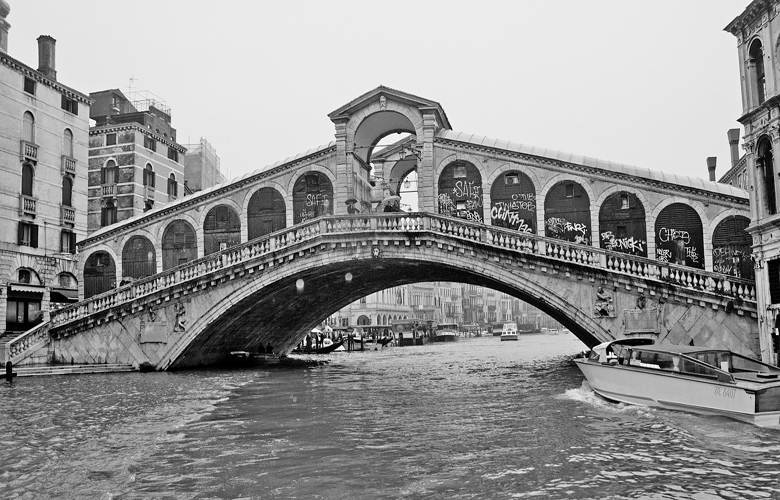 The Rialto Bridge -Italian Ponte di Rialto- in Venice is one of the most famous buildings in the city. The bridge crosses the Grand Canal and has a length of 48 meters, a width of 22 meters and a clearance of 7.50 meters. The clear width of the single arch is 28.8 m. The foundations of the two abutments consist of pile gratings, each with 6,000 rammed wooden piles on both sides.
It was completed in 1591. It connects the San Marco and San Polo districts, which include the old commercial center of the city of Rialto. 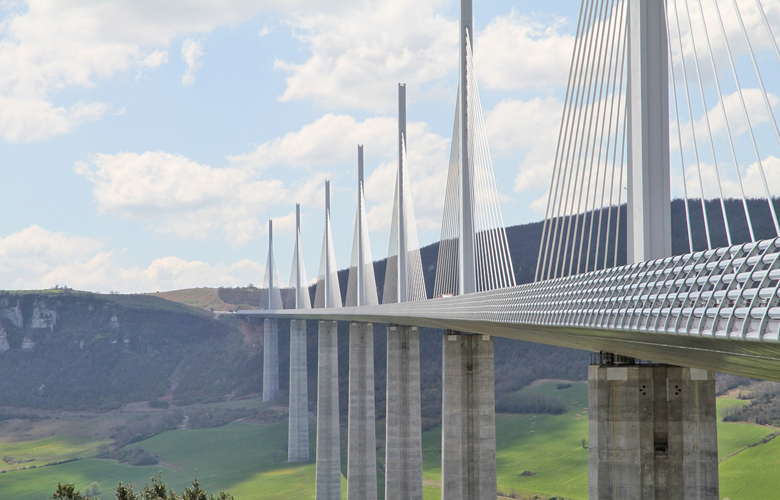 Millau Viaduct is a is a cable-stayed bridge , crossing the Tarn Valley near the town of Miel, southern France.This is the world’s tallest pillar of road -343 m, including the pylons-  a little more than the Eiffel Tower and almost the Empire State Building. It was officially opened on December 14, 2004, and 2 days later was open to traffic. 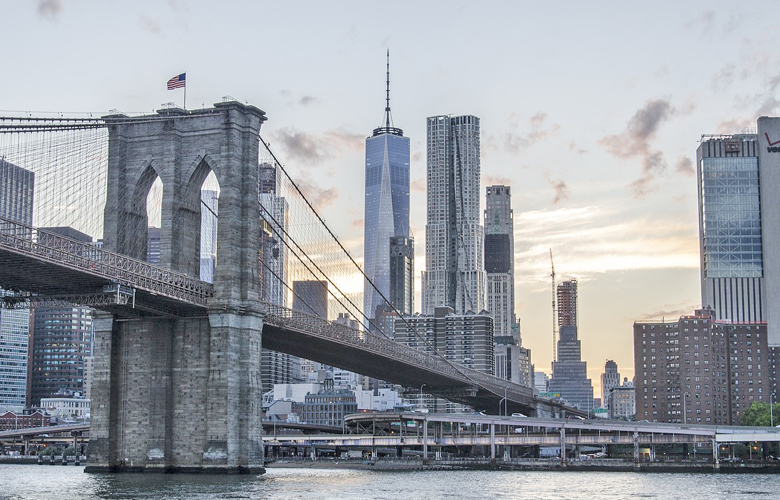 The Brooklyn Bridge links the districts of Manhattan and Brooklyn in New York City. It was built between 1870 and 1883 and, at the time of its inauguration, it was the largest suspension bridge in the world (1825 meters long, and the light between pillars is 486.3 meters), a record of light until 1889 the Forth Bridge is built, with a maximum light of 521 m. It was also the first suspended by steel cables. Since then, it has become one of the most recognizable symbols of New York. 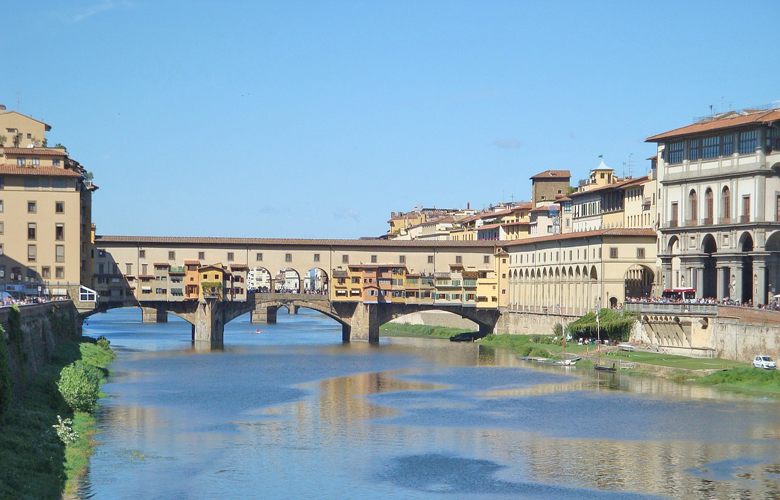 The Ponte Vecchio is a medieval bridge over the Arno river in Florence (Italy). It is a symbol of the city and one of the most famous bridges in the world. It crosses the Arno River at its narrowest point.
The bridge is supported on three arches; the main one has a light of 30 meters and the other two of 27 meters. The elevation of the arches varies between 3.5 and 4.4 meters. 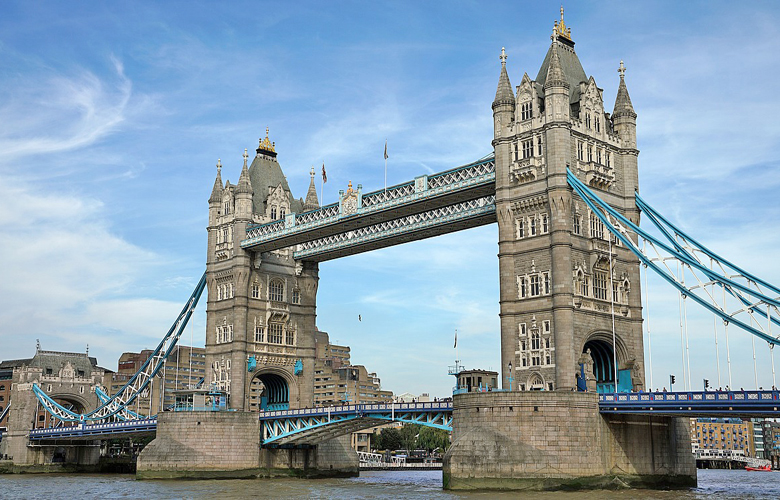 Tower Bridge is a combined bascule and suspension bridge in London built between 1886 and 1894 , England, over the River Thames. It is near the London Tower , from which its name comes. The Tower Bridge is a bascule bridge built in neo-gothic style and the easternmost Thames bridge in London .The bridge is one of the most famous bridges in the world , an icon of London and one of the most visited monuments in the world. 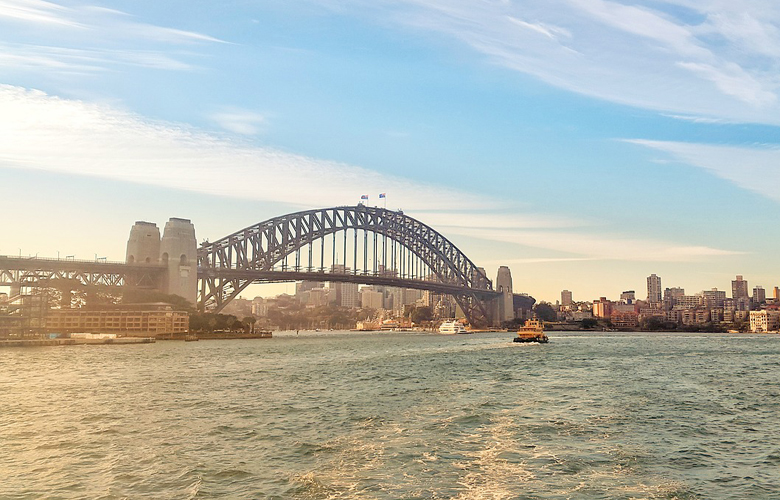 The Sydney Harbor Bridge, which crosses the Sydney Harbor, connects the financial center of the city with the north coast, an area of residential and commercial character.
It is the sixth longest spanning-arch bridge in the world and the tallest steel arch bridge, measuring 134 m (440 ft) from top to water level. It was also the world’s widest long-span bridge, at 48.8 m (160 ft) wide, until construction of the new Port Mann Bridge in Vancouver was completed in 2012. After more than eight years of construction, it was opened to the public on March 19, 1932. 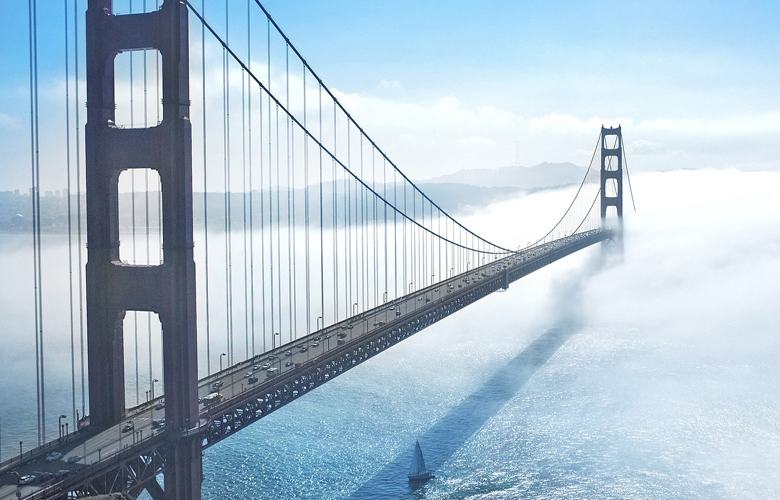 The Golden Gate  is a suspension bridge located in California, the United States.built between 1933 and 1937, with an approximate length of 1280 meters, it is suspended from two towers of 227 m in height. It has a road of six lanes (three in each direction) and has protected lanes accessible for pedestrians and bicycles. The Golden Gate is the most famous bridge in San Francisco despite not being the largest in this city, since the Bay Bridge is the main road. 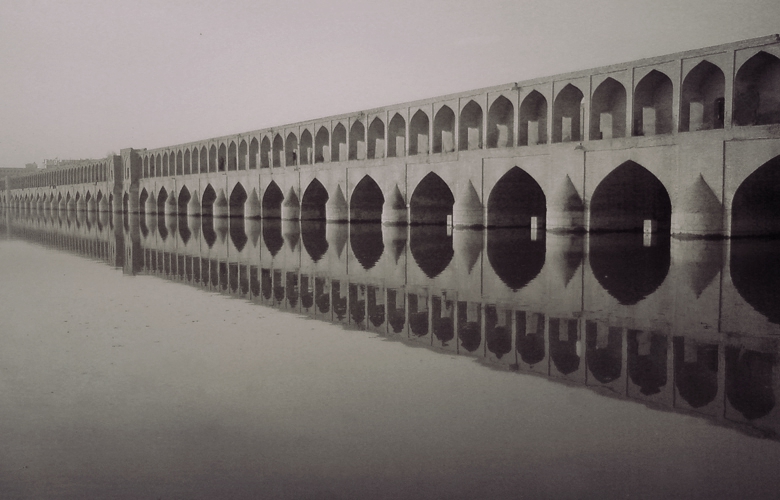 The Allahverdi Khan Bridge or Si-o-se-pol , is a two-story viaduct designed as a brick building on stone pillars. It is 290.4 meters long and 13.5 meters wide. It consists – as the name says (Persian Sioseh = 33) – of 33 arches. The main traffic route is enclosed on both sides by covered arcades.
The bridge was built in the early 17th century , With its arcades, on the sides and the base, it offers the opportunity to walk on several levels, depending on the height of the water. It serves as a place of passage, but also as a dam to regulate the course of the river.Si-o-se Pol is one of the most famous bridges in the entire Middle East

Stari Most , Mostar , Bosnia and Herzegovina 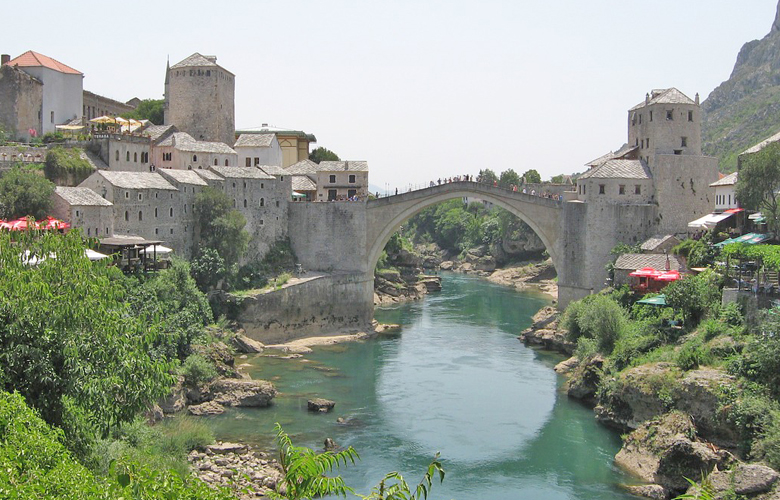 Stari most is the eponymous landmark of Mostar in Bosnia-Herzegovina ,The original bridge was built by Architect Hayreddin, a student of Mimar Sinan, in 1566  and used for 427 years until it was destroyed by the Croatian forces during the Bosnian-Croatian War on 9 November 1993. on 23 July 2004 the new bridge was put into service. The bridge was declared a World Heritage Site by UNESCO in 2005. 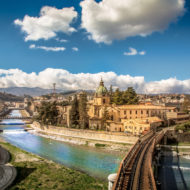 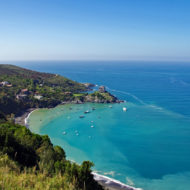 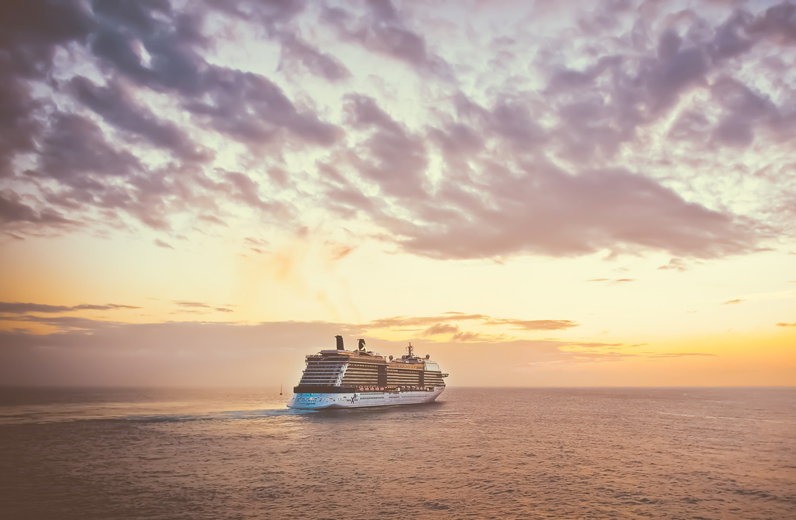 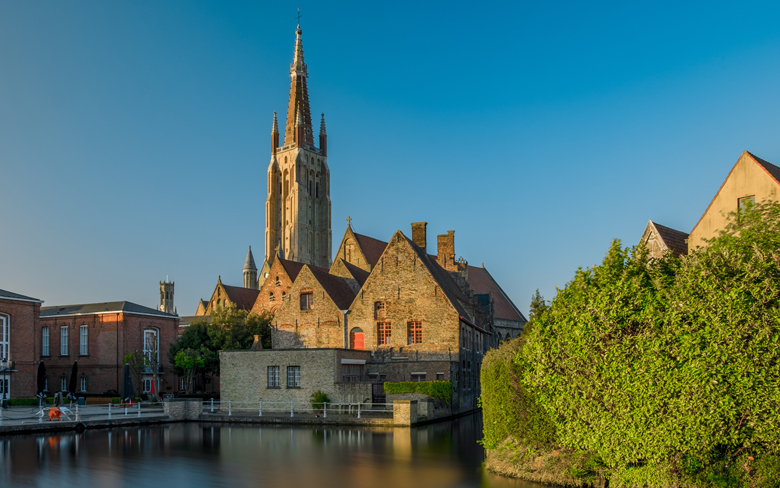 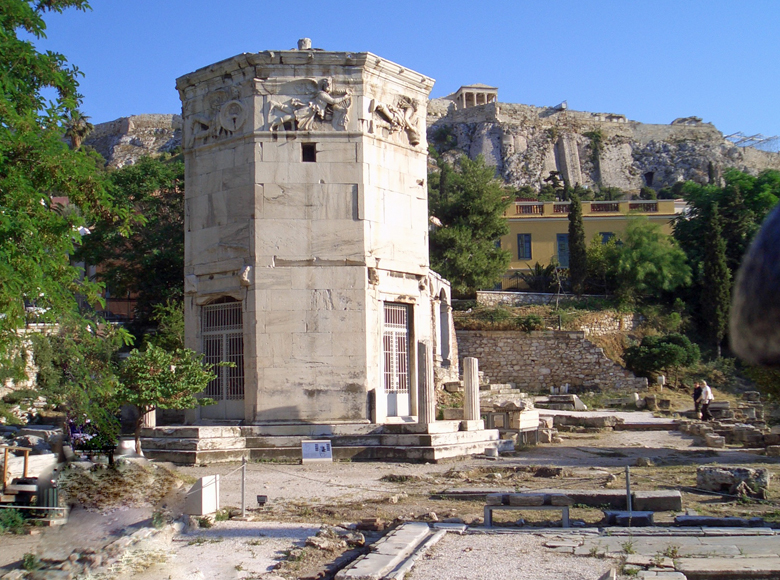 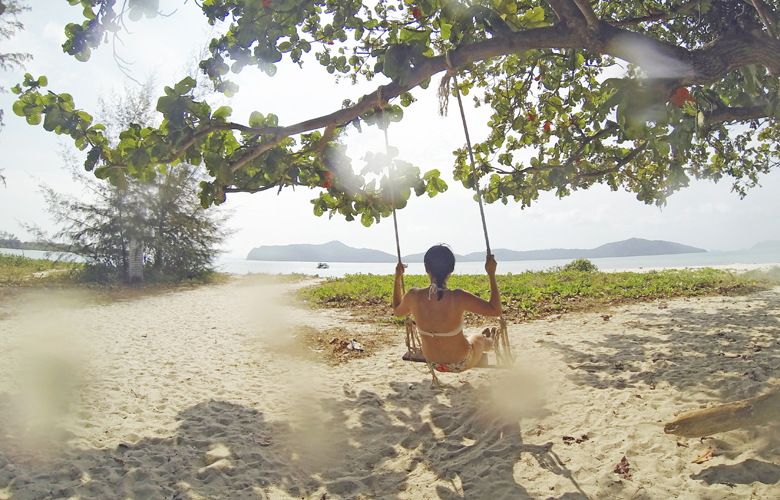