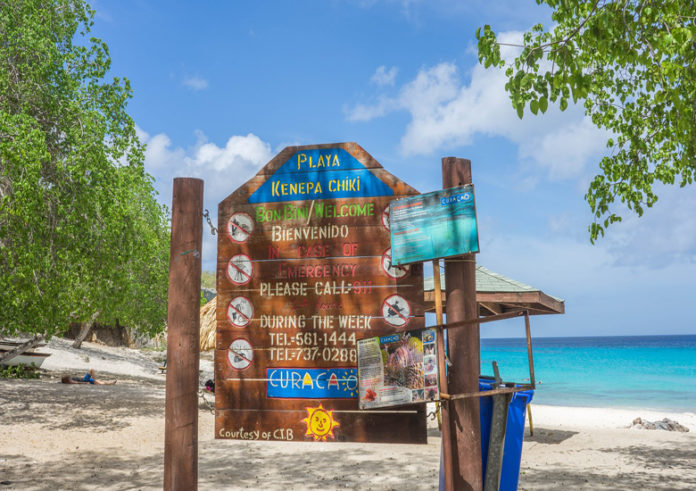 Kleine Knip ( Playa Kenepa Chiki ) is a beach on Curacao.

The beach is also called Playa Kenepa Chiki by the locals . The Kleine Knip is located in the west of the island between the towns of Westpunt in the north and Lagun in the south, about 1 hour’s drive from the center of the capital Willemstad. A little further to the north is the Grote Knip beach and to the south the Playa Jeremi beach. The Kleine Knip is a small beach that,
just like the Grote Knip, is wedged like a cove between steep rocks. On the other side of the beach there is parking space that leads directly onto the beach.
There are some trees that provide shade, The beach consists mainly of white and very fine sand. The calm water is good for snorkelers, it is particularly rich on both sides of the rocks and the starting point of a coral reef. 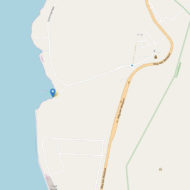 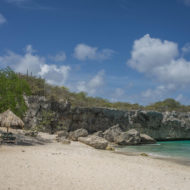 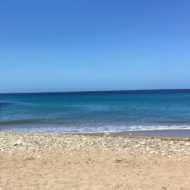 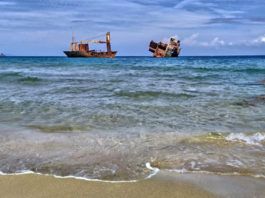 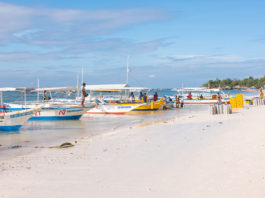 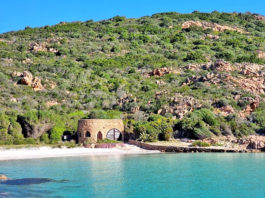 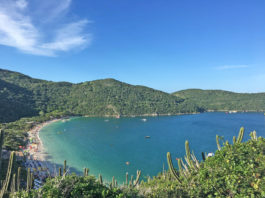 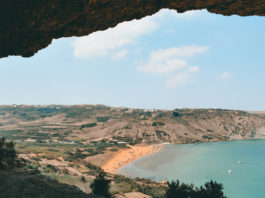