Bo Kaap is a district of Cape Town ( South Africa )   formerly known as the Malay Quarter. The district is located between the city center and the slope of Signal Hill in the west of the Cape Town center, about a kilometer from Cape Town train station. The district of De Waterkant is to the north.

During the establishment of the Cape Colony in the 17th century, to alleviate the shortage of labor and avoid conflicts with local pastoral populations, the Dutch East India Company imported slaves from other regions of Africa but also from Asia, in particular from Ceylon, Malaysia and present-day Indonesia. After the abolition of slavery in 1834, the Cape Malays remained in Cape Town, mainly on the hillside of Signal Hill  where they formed a community in its own right, mainly populated by workers and artisans.

Bo-Kaap is today one of the most picturesque districts of the Cape metropolis because of the persistence of numerous cobbled alleys, houses painted in pastel colors and mosques whose architecture recalls that of Asia of the South East. In May 2019, 19 sites in the Bo-Kaap area were declared National Heritage Sites by the South African Minister of Arts and Culture.

Go next : The Castle of Good Hope / Cape Peninsula / Boulders beach : A famous for its penguin colony and you can watch penguins in their natural habitat. 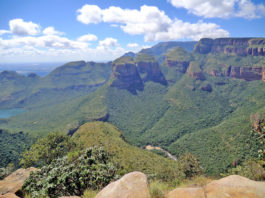 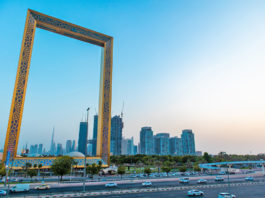