Tamul Waterfall – Cascada de Tamul is located in the municipality of Aquismón in the southeastern part of the state of San Luis Potosí, Mexico.

The waterfall is located on the river Gallinas, right where it flows into Santa Maria. From then on, the waters of the two rivers flow into what is called Tampaón, which later flows into the Gulf of Mexico as Pánuco.
The waterfall is accessed by the San Luis Potosí road, in the village of El Saucito and at the village  La Morena ejido, they have an official pier, parking area and places to camp where they can hire their boatman on which provides your safety equipment for your trip. 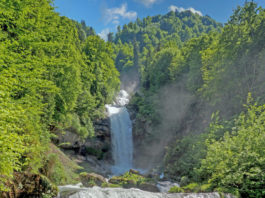 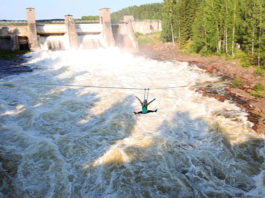 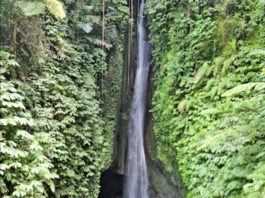 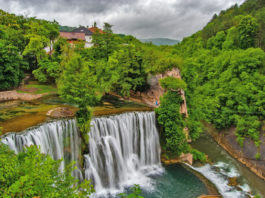 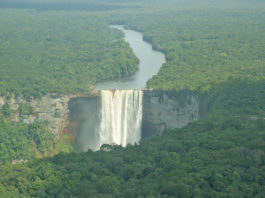 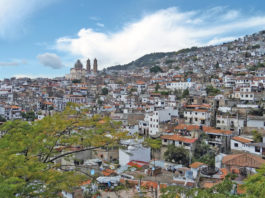