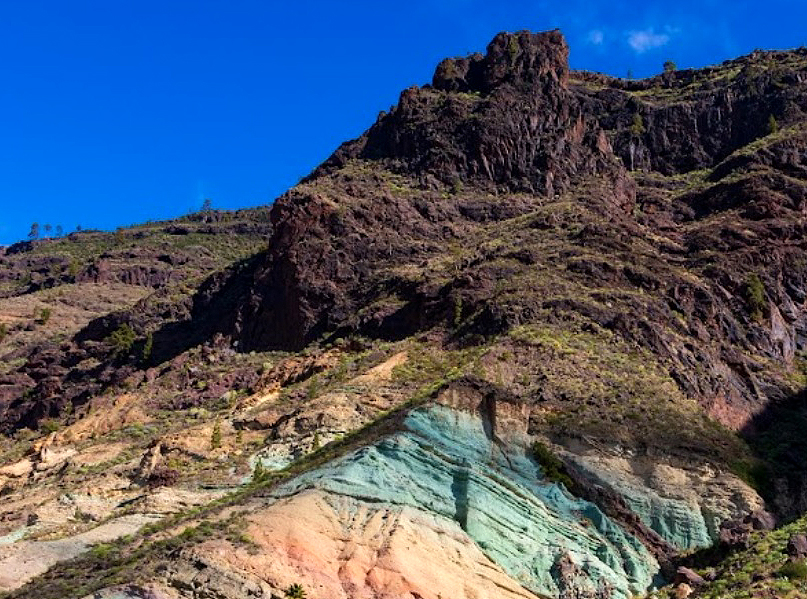 Fuente de los Azulejos is an unusual rock formation on the island of Gran Canaria.
SHARE

Fuente de los Azulejos is an unusual rock formation on the island of Gran Canaria, Spain. The name literally means “tile fountain”, due to the color of the rocks similar to colourful Portuguese tiles.

Its curious name comes from the optical effect created by the alternation of different types of rock, forming different strips of colors similar to a tiled wall. Blue, green, yellow, red and even lilac tones are combined giving rise to a surprising visual spectacle.
Located between the municipalities of Mogán and the Aldea de San Nicolás, the Fuente de los Azulejos in Gran Canaria receives its name from the inhabitants due to the impressive similarity of its colored slopes with the tiled walls full of tiles.
A few years ago, the Fuente de los Azulejos was declared an Asset of Geological Interest by the Geomining Technological Institute of Spain.

Access : Coordinates: 27.9165, -15.72863 / La Fuente de Los Azulejos is a mountainous area located between the municipalities of Mogán and La Aldea de San Nicolás, to the west of the island. 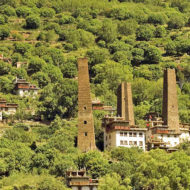 The Himalayan Towers
Next Article 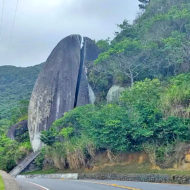 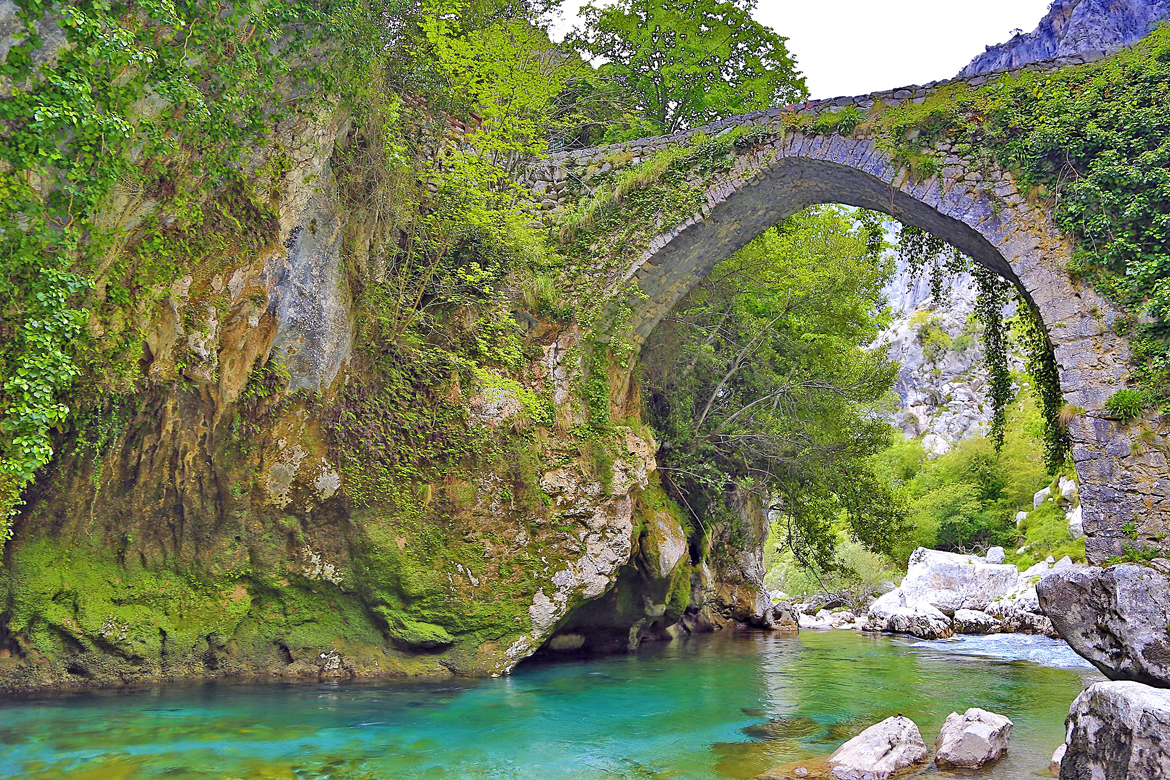 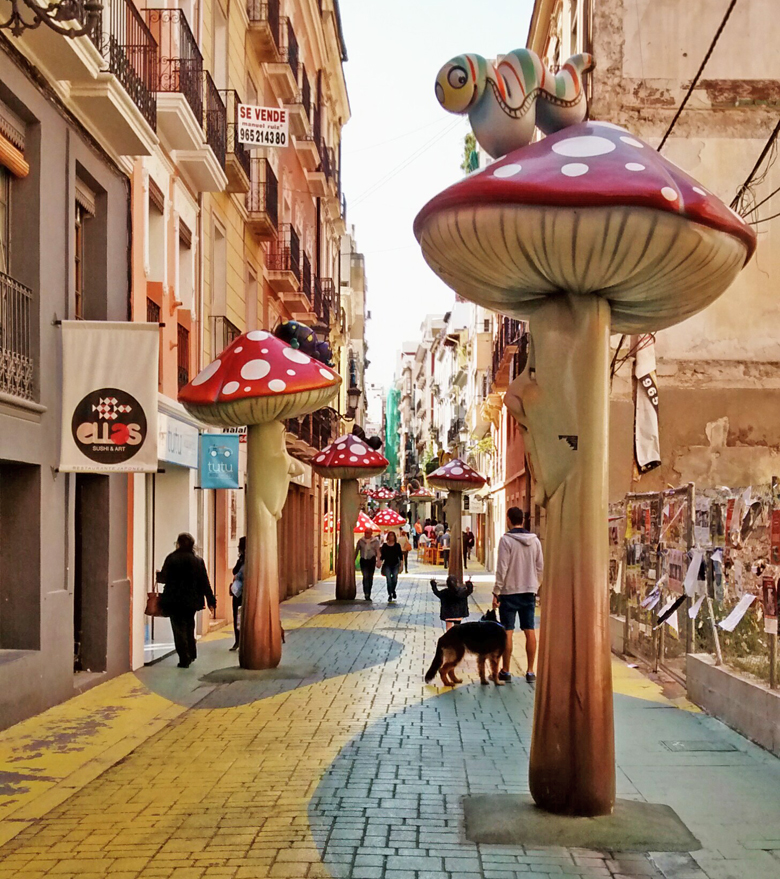 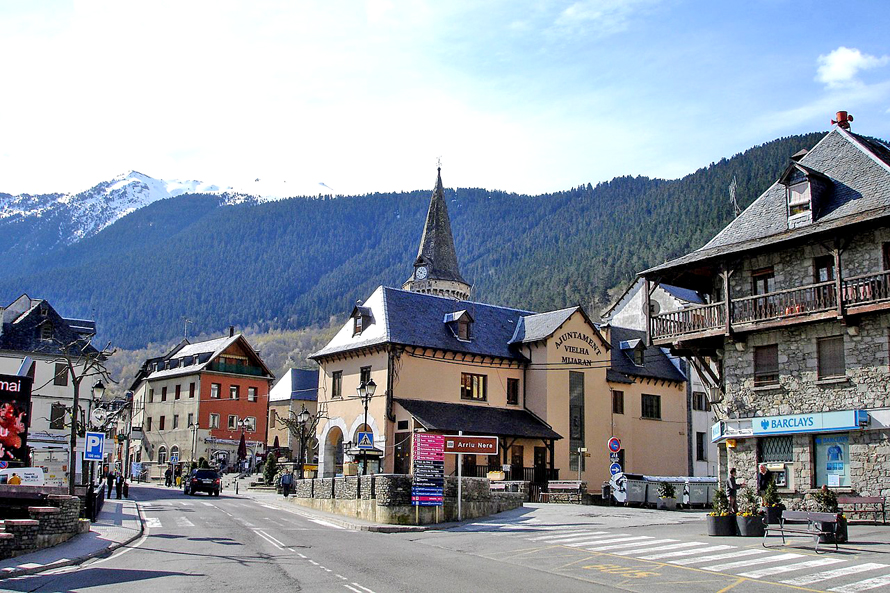 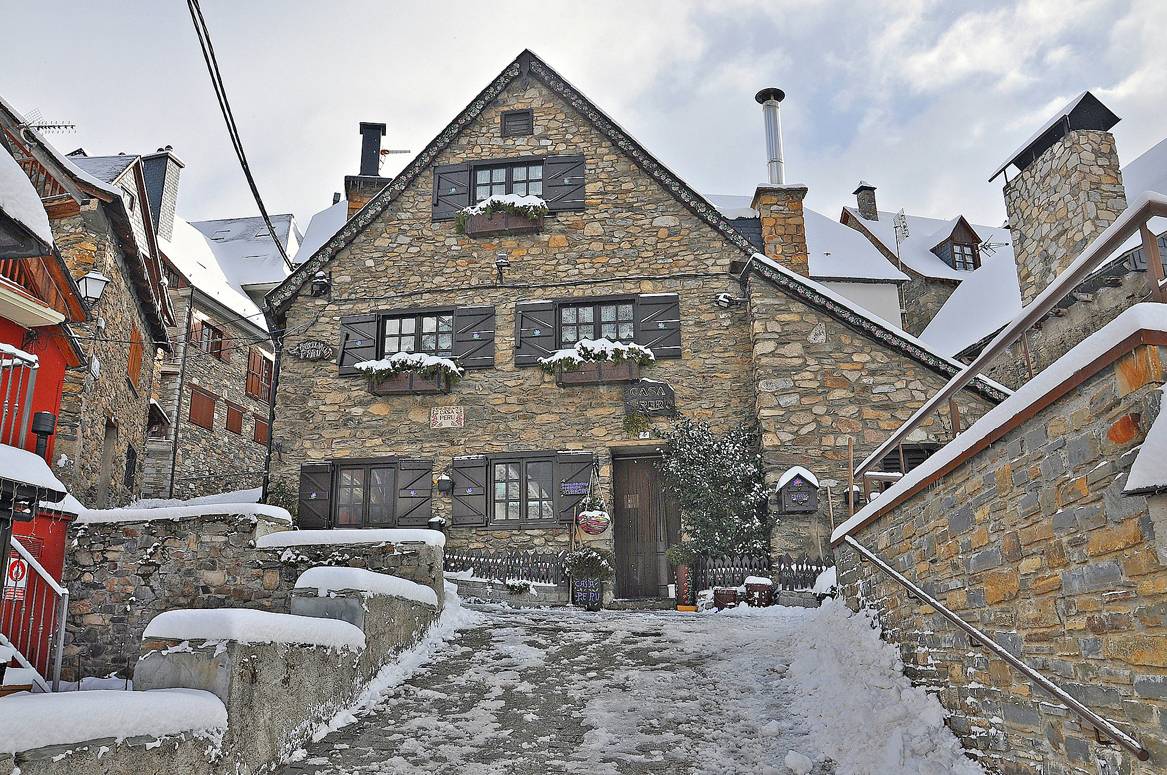