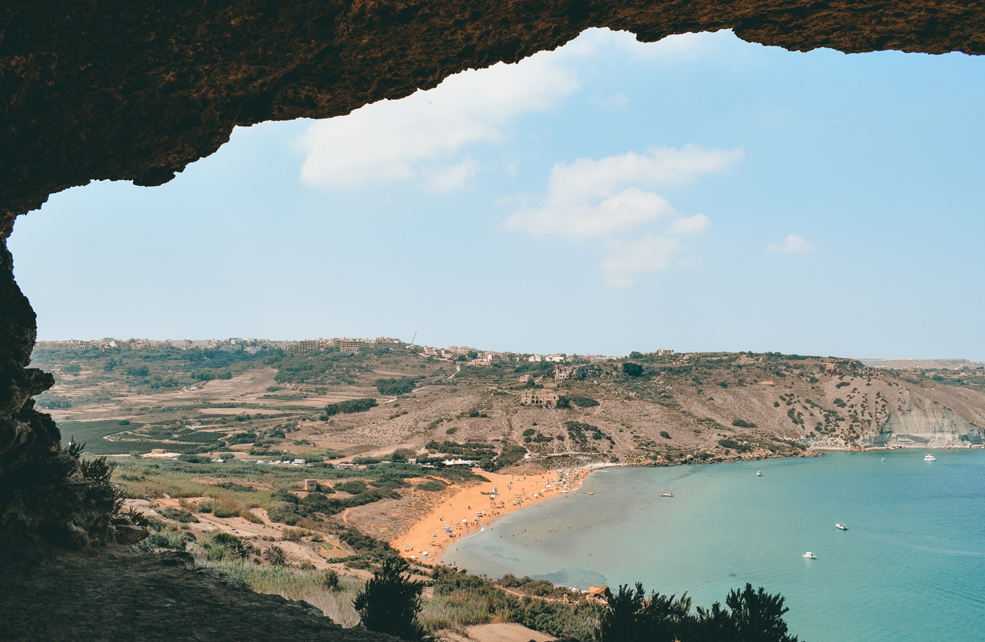 Ramla Bay Beach is a sandy beach about 400 m long located in the north of the island of Gozo, Malta.
SHARE

Ramla Bay Beach is a sandy beach about 400 m long located in the north of the island of Gozo, Malta.

Locals often refer to it as ‘Ramla il-Hamra’ beach, which means ‘Red Sandy Beach’, although its hue really does look more like a bright golden orange.
The bay is located between the villages of Nadur and Xagħra. Ramla Bay can be reached on foot from Shagra or by bus from Naduro. In addition to the unique sand, the area is filled with rich historical treasures.The beach is part of a Natura 2000 site.
Above the bay is Calypso Cave, where according to Homer, Odysseus spent seven years in the cave of Caliph, after which he continued his journey.
Ramla Bay is considered the most beautiful and most important  beach on the island of Gozo, Ramla Bay is a popular holiday destination, visited not only by locals but also by tourists.

Access : Coordinates: 36.062, 14.283 / Ramla Bay Beach is located between Marsalforn Bay to the west and San Blas Bay to the east and can be reached by road from the towns of Nadur and Xagħra.

Go next : Above the bay is Calypso Cave, where According to the legend, Odysseus lived with the nymph Calypso for seven years. / the resort village of Marfa. 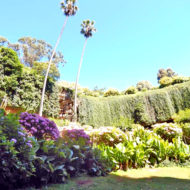 11 hours ago
@dedegunawan1994 We are sorry to hear about this, we'll do our best to resolve this ASAP. Due to the nature of this… https://t.co/K87v2o9ncu

Jan 30, 2023
@mjpet007 Hello, I can certainly look into this for you. To get started, can I please have your Envato Elements username via DM? Thanks! ^TP

Jan 30, 2023
@carolasanche please share with me your ticket number and I will be happy to follow up.  Regards,