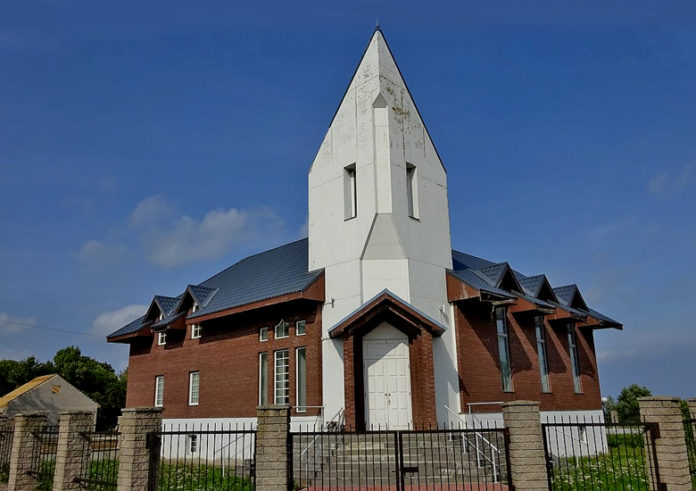 Sillamae is a city of 17,000 inhabitants in East Estonia situated on a river near the shore of the Gulf of Finland. Understand : Vast majority of residents in this Eastern Eesti town are Russian speakers so in order to have a good time here it helps to know Russian language for pleasant atmosphere. Under the Soviet era Sillamae was a closed, secret military city that was even not marked on maps. Activities conducted there were mostly military industrial and included mining and refining uranium. Sillamae was opened up in 1991 when Estonia became independent.

By train :  The train does not run through Sillamae. However, there is a stop along the Tallinn–Narva route, called Vaivara, which is just 2 km from Sillamae centre. Get around :   Sillamae Bus Station is located at Tallinna mnt 9. The ticket office is open from 09:00-17:30 (with a lunch break between 12-12:30).

Attractions : Take a sombre moment in remembrance of the Cold War and the unfortunate nuclear arms race, and see what used to be a puddle of uranium refining waste product now a small hill or large heap.