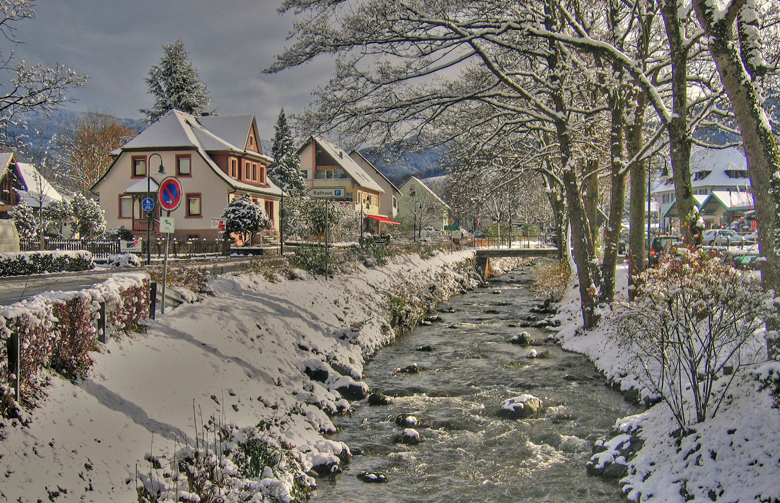 Glottertal is a town in the district of Breisgau-Hochschwarzwald in the southwest of Baden-Wuerttemberg near Freiburg im Breisgau-  in southern Germany  , Submits to the administrative district of Freiburg. It is part of the Breisgau – Upper Black Forest region. surrounded by the highest vineyards in Germany. The community is located on the Black Forest panoramic road and on the Baden Wine Route.

Mining in Glottertal :  In the Middle Ages mining of lead-silver ores and iron ores was of great importance. The name of a mine as Herzogenberg can refer to the Eichberg and creates a connection with the Dukes of Zahringen, who had here very likely mining rights and 1218 extinct. Historical and archaeological sources confirm the flourishing of mining in the second half of the 13th century. At that time also one of the most important

monuments of the history of technology, the Urgraben, was erected, with which for the first time mechanical water elevators were operated in Central Europe. Silver, zinc and iron were mined mainly. The glottertal counted thereby to the wealthy areas of the Black Forest. In the 14th century, mining was abandoned. Attempts in the early 16th century to let the mining flourish again, had no great success.
The town is located in the region where the Central Black Forest passes to the Southern Black Forest south of the Elz River in the valley of the Glotter stream.

On the one hand the Glotter valley is limited by the Kandel massif and on the other side by the Ro?kopf and its foothills. It extends from an altitude of 280 m above sea level where the entrance to the Unterglottertal neighborhood (lower Glotter Valley) is located to the top of the Kandel (1241 m above sea level). Its neighboring municipalities are in the west Heuweiler and Denzlingen and in the east St. Peter.

Vineyards in Glottertal : The oldest known written evidence of viticulture in Glottertal dates back to around 1580 and mentions vines in connection with the former Winterbach Castle.

Today Tourism is an important economic activity in Glottertal The glacier valleys gastronomy has a good reputation in the region and attracts many city dwellers from Freiburg and Emmendingen.
In the 1980s Glottertal served partly as an outside backdrop of the series The Black Forest Clinic. Since 2009, the series Animals is turned up to the roof here. 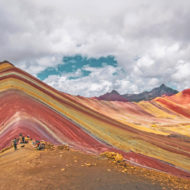 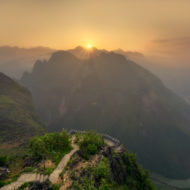