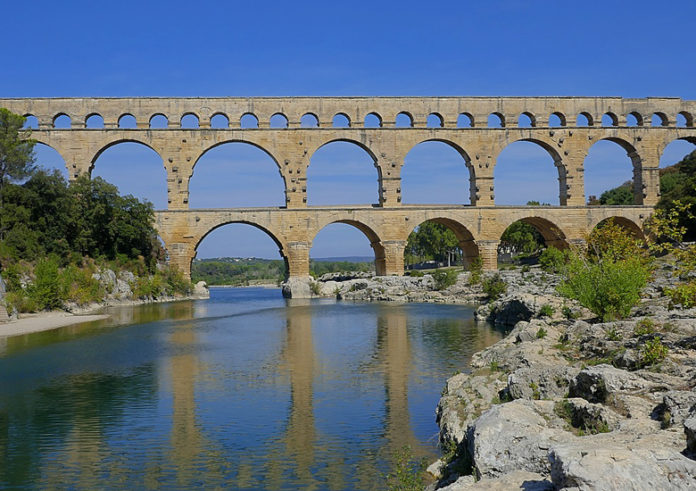 The Pont du Gard is a Roman aqueduct with three levels, located in Vers-Pont-du-Gard between Uzes and Remoulins, not far from Nimes, in the department of Gard (France).

Probably built in the first half of the first century, it ensured the continuity of the Roman aqueduct that led water from Uzes to Nimes. According to the latest research, it would have ceased to be used at the beginning of the sixth century. In the Middle Ages, the stacks of the second floor were notched and the structure was used as a road bridge. From the sixteenth century, the exceptional architecture of the Pont du Gard attracted attention, the book therefore benefited from regular restorations to preserve its integrity. A road bridge was attached to it in 1743-1747. The highest known aqueduct bridge in the Roman world, it is listed as a historical monument by the 18401 list and was inscribed on the Unesco World Heritage List in December 1985.

By car :  A9 motorway, exit 23 at Remoulins, direction Uzes then follow the signs to the left or right bank. There are two car parks which open from 6AM to 1AM (5 € per day). There are 800 places on the left bank and 600 places on the right bank. / Guarded parking lots , The parking area is closed to the public between 1am and 7am. 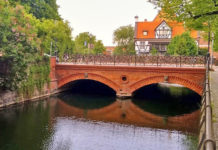 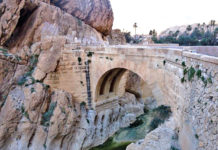 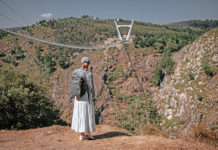 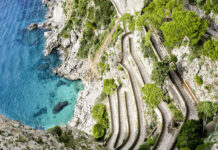 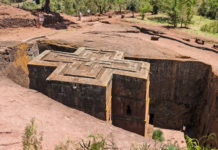 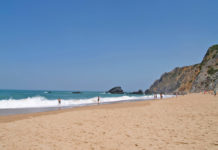 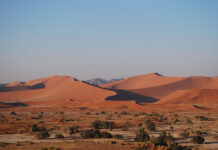 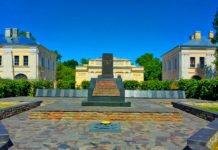