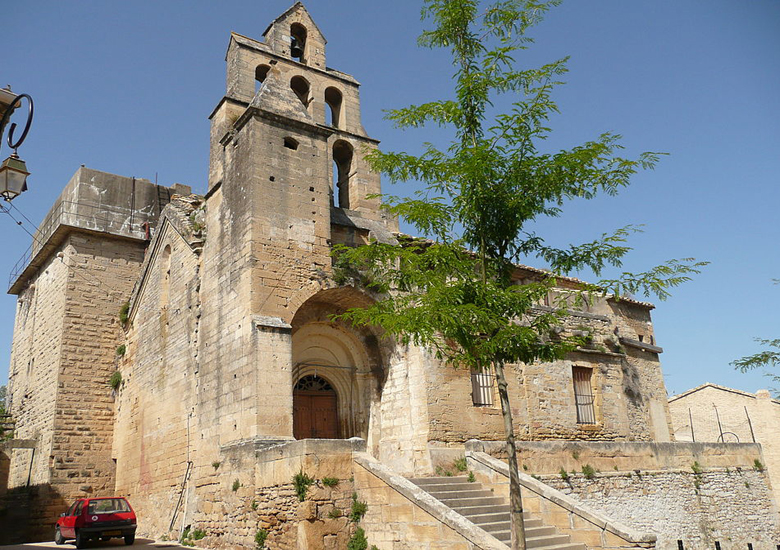 Remoulins, in Occitan Remolins, is a French commune located in the department of Gard, region of Occitania. It is 28 km from Nimes  and 20 km from Avignon  departmental.

Its inhabitants are called Remoulinois. It was also the cherry capital until the floods of 2002 when a lot of cherry land was devastated. The town is crossed by the Gardon or Gard. Further upstream in the commune of Vers-Pont-du-Gard, the Roman aqueduct of Nimes crosses the river on the Pont du Gard. The Gardon carved its valley in the Urgonian limestone massif. Remoulins is located in a region of Mediterranean climate, relatively hot and humid, the rainfall being important from October to November.  The stacks, fluted columns and entrance gates of this old neoclassical bridge are listed on the list of Historical Monuments.

Get around : Best way is on foot or by private vehicle. Bicycle rental also possible in Remoulins at Natu’Rando

Activities : Hiking , Many walks can be done, Hiking in the area of the Gorges du Gardon on the long-distance path GR6 in the direction of Collias / Cyclo Tourism: PR 34, PR 36, PR 37, PR 38, PR 40, PR 41 are suitable for mountain bikes. Departmental cycling route around the Roman aqueduct of 30km./
summer season, the site ( Pont du Gard ) is suitable for swimming- Swimming in the Gardon , Swimming is tolerated but not supervised / ATV rental, combined canoe and mountain bike packages / Canoe trips / Scooter Rentals / Speleology / Fishing / oenology
Cellars located in Remoulins can welcome you for tastings

Events : Since 1989, an Arts Fair is organized annually in Remoulins , Every spring, a dozen artists are selected to exhibit around a theme for a week in the rooms of the Maison des Associations. 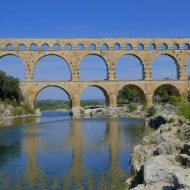 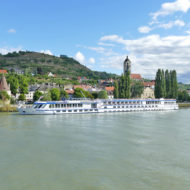