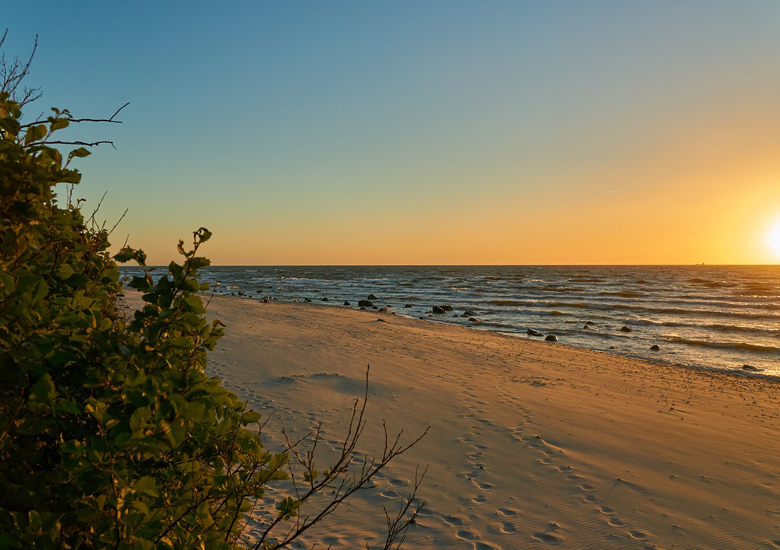 Rugen  is Germany’s largest island. It is situated in north eastern Germany on the southern Baltic Sea Coast, in the federal state of Mecklenburg-Western Pomerania.

A holiday destination for more than 200 years, it is known for its sandy beaches, chalk cliffs and Bodden lagoons. In a number of the seaside towns you can find noble resort architecture (Baderarchitektur) style buildings from the 19th/20th century.

Towns and villages :  1 Bergen , the island’s largest town. Putbus – the “white town” 2 Sassnitz , a harbor town with a car ferry connection to Trelleborg in Sweden and Ronne on the Danish island of Bornholm. The place is right next to the Jasmund National Park with its famous chalk cliffs. Its old care offers unique resort architecture.
Garz , the oldest town on Rugen. 3 Altenkirchen , including Drewoldke, Gudderitz, Lanckensburg, Mattchow, Schwarbe, Presenske, Wollin and Zuhlitz , 4 Neuenkirchen
5 Sagard ,   6 Schaprode

Other destinations :  6 Jasmund National Park – UNESCO World Heritage Site with primeval beech forest and coastal landscape, the most famous chalk cliff being the 117 m high Konigsstuhl (King’s chair)
7 Prora , the ruins of world’s largest hotel which, however, was never completed. Today turned into modern apartments, youth hostels, museums and event locations (like the nightclub M3 Prora) while still being mostly empty.
8 Kap Arkona – with its 50 m high steep cliffs it is the northernmost place in East Germany, situated on Rugen north of Putgarten.
Hiddensee

Understand :  The size and shape of the island provides 574km of coastline. The beaches are generally excellent for bathing. In the main season dogs are only allowed on designated dog beaches (Hundestrande), but there are plenty of these. Also on the island are a few nudist (FKK – Freikorperkultur) beaches.

Access : Coordinates: 54.416667, 13.4 / By plane :  Rostock-Laage airport with connections from Frankfurt, Munich, Stuttgart and Cologne. The airport is about 90km from Rugen.  By car :  From the A20 then B96, you can get in by car along Germany’s longest bridge from Stralsund on the German mainland, or you can take the ferry from Trelleborg in southern Sweden. By train :  There is also a regional train connection from Stralsund to Sassnitz and Ostseebad Binz, some long distance trains from major German cities travel to Ostseebad Binz.

By boat :  Three are three ferries to and from Sassnitz: Scandlines, to Trelleborg in Sweden.  Bornholmstrafikken , to Ronne on the island of Bornholm. DFDS Lisco, to Klaipeda in Lithuania. There is also a cable ferry from Stahlbrode near Greifswald to Glewitz on Rugen.

The narrow-gauge railway Rasender Roland
Narrow-gauge railway (Rasender Roland), Bahnhofstraβe, Putbus (B96 from Mukran or from Sassnitz. /  Horseback riding /
Windsurfing/Canoeing (Wassersportschule Timpeltu), Strand, Lietzow (Take the B96. Lietzow is at the road between Sagard and Bergen.) .  The school also has smaller yachts and canoes for rent.
Hot air balloon trips (Sanfte Reisen), Roggentin bei Rostock . The company Sanfte Reisen offers flights with a hot air balloon.
Diving (Tauchen Rugen), Proraer Chausee 50, Prora (From Stralsund: B96 to Bergen, then L196 to Kluptow and L293 to Prora. From Sassnitz/Mukran, taake the L29 to Prora.)

Rent a bike , network of bike trails offers sceneries beyond the jammed main roads. The holiday home Birkengrund not only offers accommodation for rent, but also bikes. They have several packages including bikes and accommodation. Guide/d tours on request. €60 and upwards.
Water skiing /
Golf (Golf-Centrum Schloss Karnitz),  The golf centre in Karnitz has two courses, 9 and 18 holes. 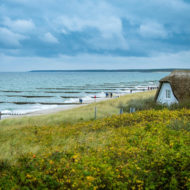 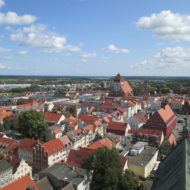 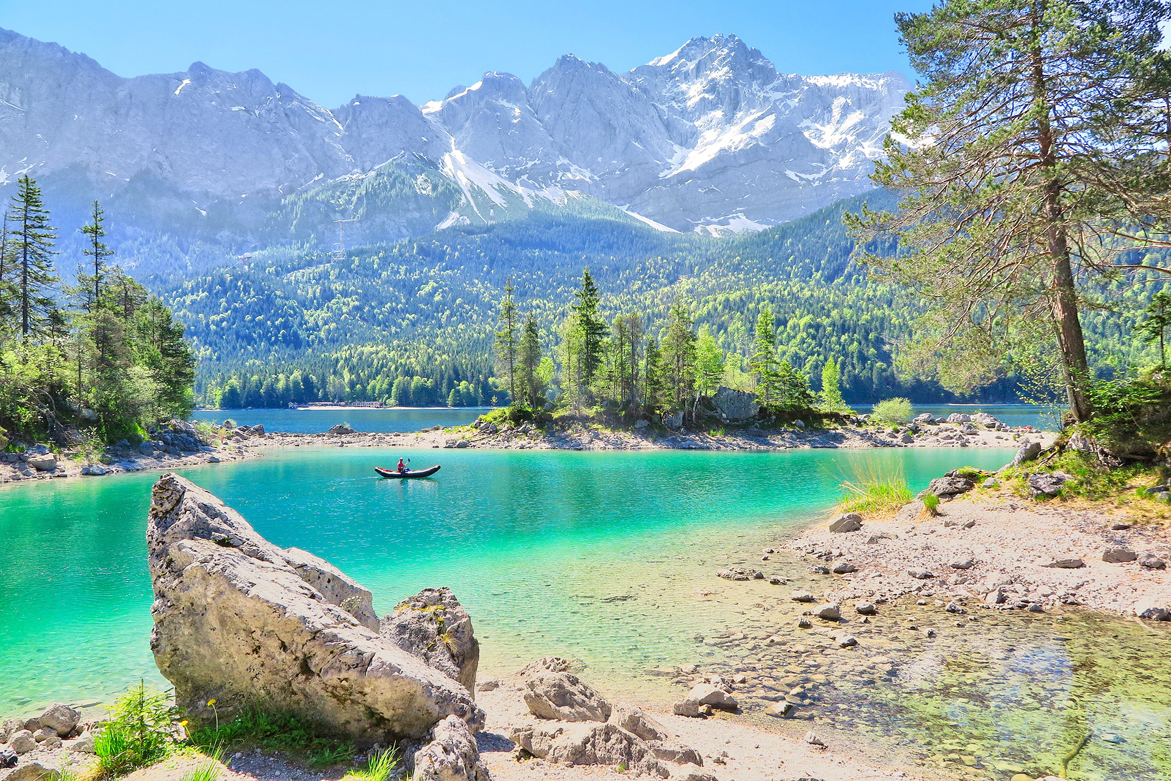 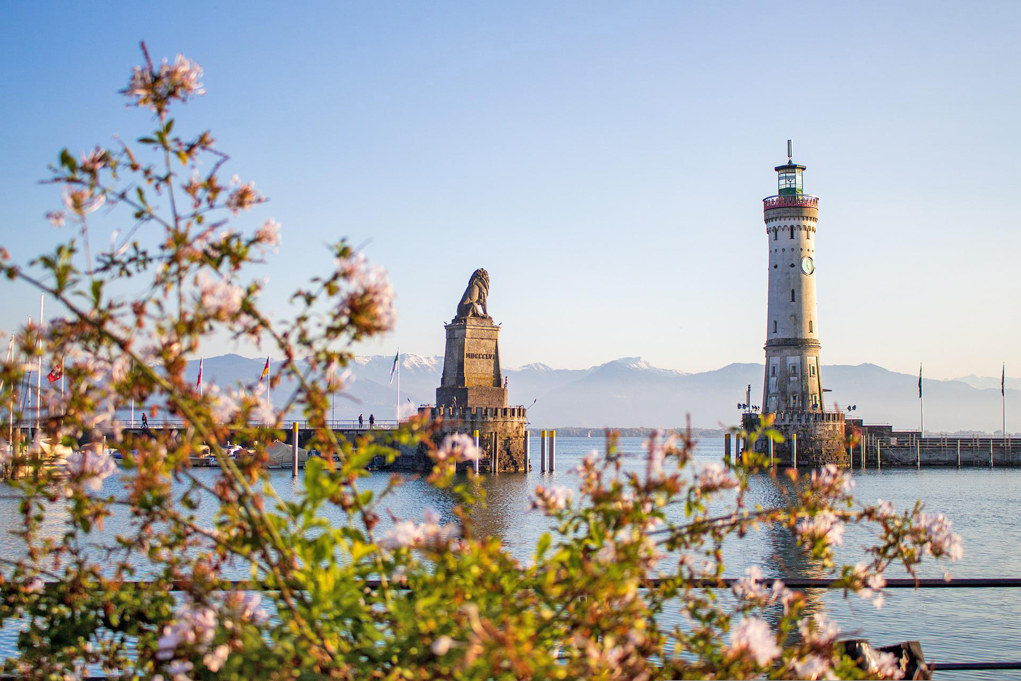 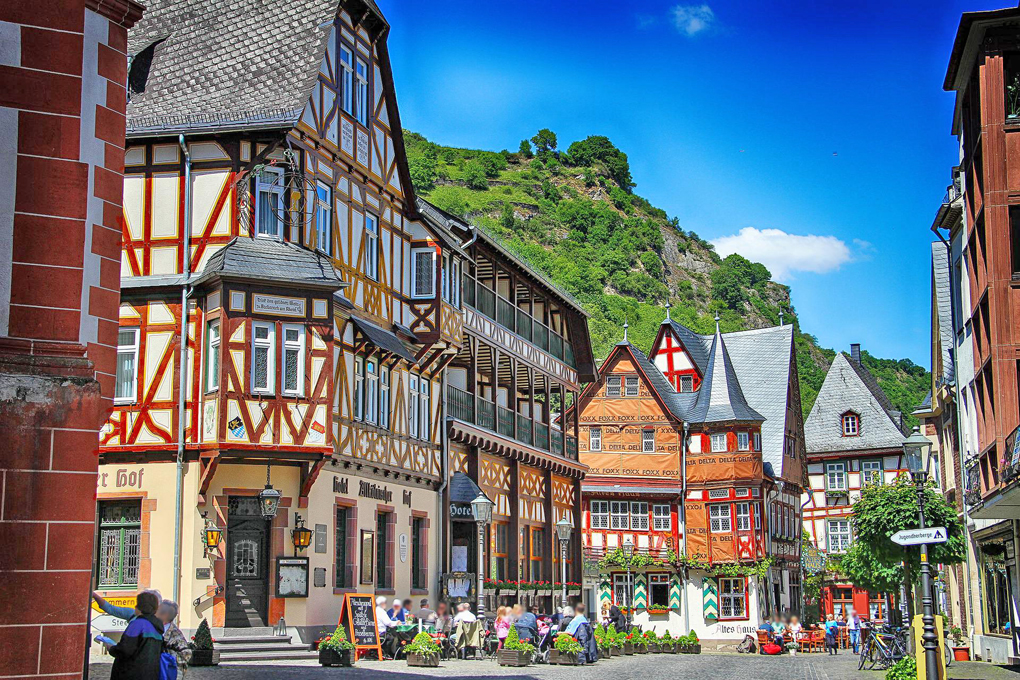 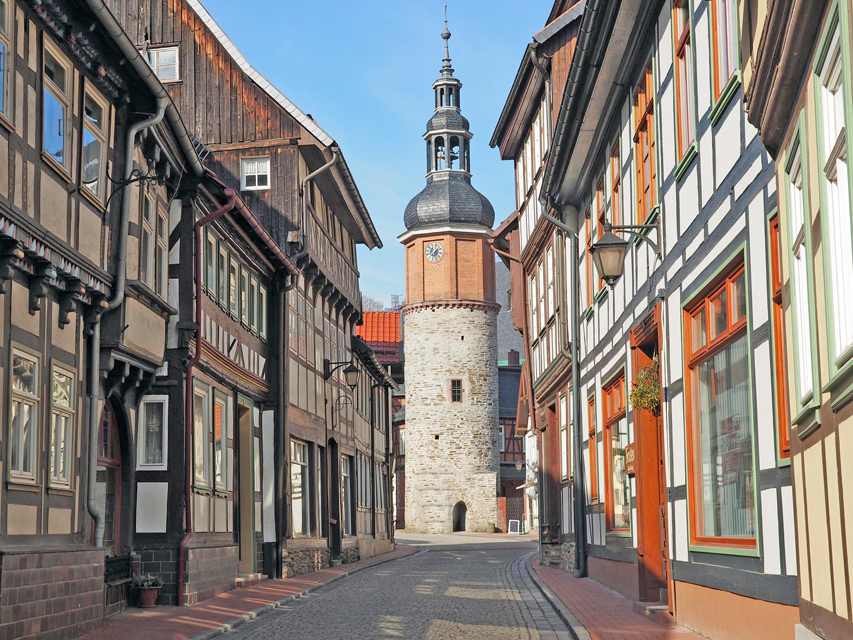