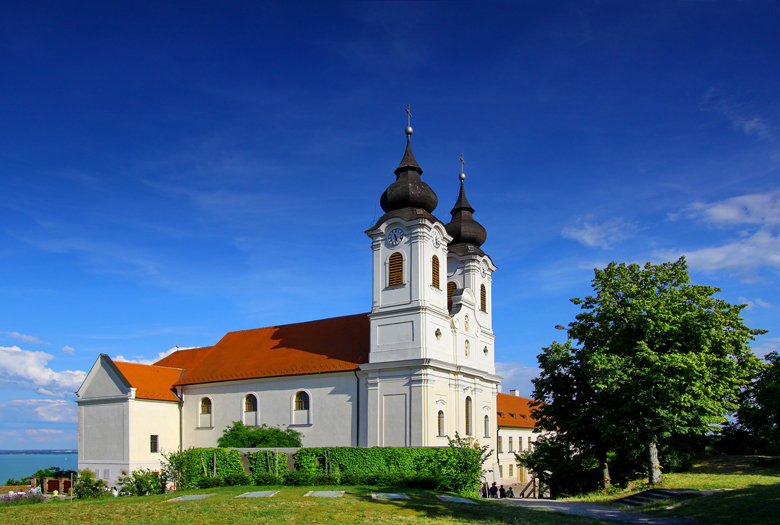 The Benedictine abbey church, built on one of the highlands of the Tihany Peninsula, is the most famous monument of the Balaton Highlands. The two-tower church that became the symbol of Tihany is the pearl of the Hungarian Baroque.
SHARE

The Abbey of Tihany is a Benedictine monastery founded in Tihany in the Kingdom of Hungary in 1055. Its patrons are the Virgin Mary and Saint Aignan of Orleans.

The monastery was founded in 1055  by King Andrew I of Hungary  The Memorandum is the oldest surviving document in Hungary. The fortress converted monastery resisted conquest by the Turks.

In 1786 it was closed by Emperor Joseph II and reopened in 1802. 1921, the last Hungarian King Charles IV was interned for a short time here after a failed restoration attempt. In 1950 the abbey was closed. In 1990, the building complex was returned to the Benedictines and is inhabited since then by monks Since 2012, it is an independent priory of the archabbey Pannonhalma with nine monks.

The Benedictine abbey church, built on one of the highlands of the Tihany Peninsula, is the most famous monument of the Balaton Highlands. The two-tower church that became the symbol of Tihany is the pearl of the Hungarian Baroque.
The Abbey is the venue for concerts in the summer and exhibitions and events from spring to autumn.

Access : Coordinates:46.913889, 17.889444 / we can reach the Abbey by public transport from Budapest, Lenti and Zalaegerszeg, Nagykanizsa, Veszprem and Balatonfured. From the bus, wherever we arrive, get off at the Tihany, Posta station.
The bus will drop you off at the little underground abbey, all we have to do is walk up the stairs to the building.
By car :
The closest parking lot to the abbey is the small parking lot on Kossuth Street at the Mayor’s Office, but if there is no space here, you may want to look a little further up in the larger parking lot next to the cemetery. Both have paid parking. 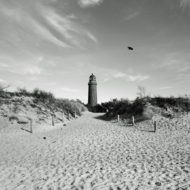 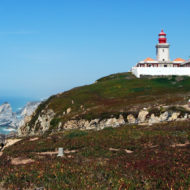