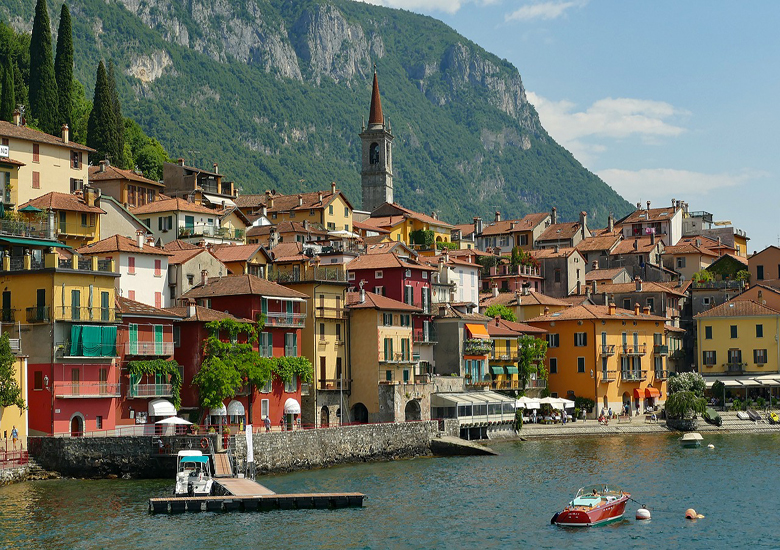 Varenna is a fairly sedate, attractive lakeside village in the central part of Lake Como in the Lombardy region of Italy.

It is traditionally a fishing village and has colorful houses and villas built close to each other on a little piece of land just below a mountain. With staircases and steep paths, the historical centre of Varenna is nicely cozy and has bars with terraces and a pedestrian walk along the lake shore. The village has some nice hotels and restaurants (some of the best on the eastern shore of Lake Como), a conference centre for physics (Villa Monastero regularly hosts the national Italian research conference) and two botanical gardens worth a visit in Villa Monastero and Villa Cipressi.

Access : Coordinates: 46.016667, 9.283333 / By train : Varenna is on the line that runs from Milan to Lecco, up the eastern side of the lake through Varenna and on to Colico, then to Morbegno, Sondrio and Tirano. Express trains leave from Milano Centrale station, stop at few stations, and reach Varenna in approx. 1h. Regional trains leave from Milan Porta Garibaldi, stop at all stations (including Fiumelatte, a southern subdivision of Varenna), and reach Varenna in 1h30 or 2 h. The trains are a convenient way to move along the eastern shore of Lake Como, but the service finishes quite early in the evening (the last train leaves Milan at 21:20).

By air : The nearest airport is Orio al Serio International Airport (sometimes referred to as Milan Bergamo) in Bergamo, which is served by several low-cost airlines. Driving distance is around 70km (1hr 10mins); by public transport the easiest way is to take a bus from the airport to Bergamo railway station where you can catch a train to Lecco and then change to a train to Varenna.

Milan Linate Airport and Milano Malpensa Airport are relatively close, although the latter is further away, being on the west side of Milan. Drive time from either of these is around 1hr 40 mins. Public transport is more comfortable than from Orio al Serio  from Milano Malpensa you can get to Milan central station with a bus or train and from there you can take the train to Varenna  from Milano Malpensa there is a public bus (the ATM shuttle takes you directly to Milan central station) and from there you have the train to Varenna.

By boat :  Boat trips across Lake Como are an essential part of any holiday in this region. Varenna is directly served by the lake’s ferry network which provides connections to/from several towns and villages on the lake shore. 2 Ferry piers (at the N end of Varenna). Vehicle ferry services to Bellagio, Cadenabbia (near Tremezzo) and Menaggio. Passenger ferry connections to Lenno, Tremezzo and Como. Check Gestione Navigazione Laghi website for timetables and fares.

Get around : Varenna is a small, compact village best visited on foot. It’s on a steep hill with lots of steps, but there is a fairly level and very attractive waterside path along most of the shoreline. The village has one frazione (subdistrict), Fiumelatte, which is south of the main village, past the Villa Monastero garden. If you want a taxi, you can probably find one at the Varenna-Esino railway station. Vittorio Ongania Auto Pubblica Taxi, Piazza della Stazione a Perledo. / Ruggero Maglia Servizio Taxi, Via Statale 45 a Varenna / Enrico Faggi Servizio Taxi, Via Per Esino 81 a Perledo.

Activities : Cookery Lessons at Ristorante Il Caminetto, viale Progresso 4, Gittana di Perledo . Chef Moreno gives relaxed and informative lessons in Italian cookery from his family restaurant in the neighbouring village of Gittana, up in the hills (they’ll come and collect you from the main square in Varenna). Group sizes are small, and everyone gets to sit down for lunch afterwards to enjoy the fruits of their labour. After lunch, they’ll take you back to Varenna or drop you off at Vezio Castle from where you can walk downhill back to Varenna.  Hiking itinerary: Historic mule tracks between Varenna and Esino Lario. 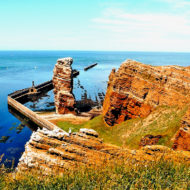 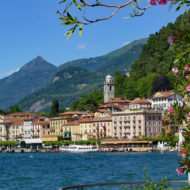 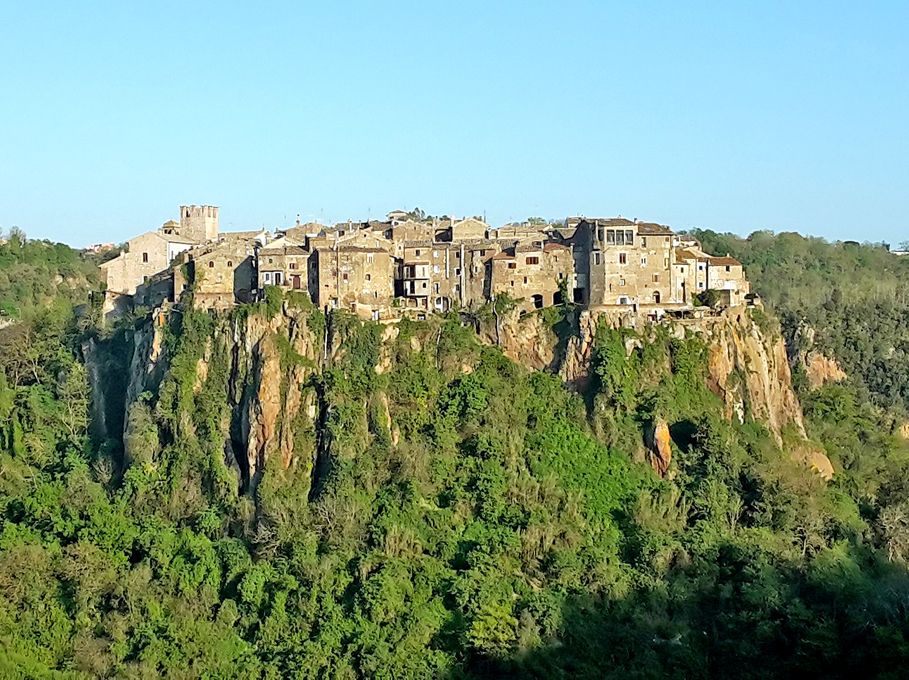 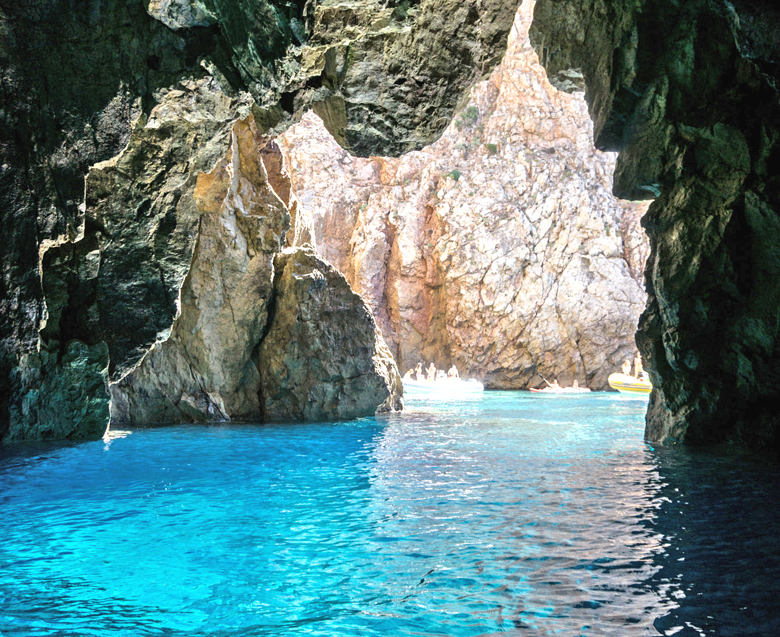 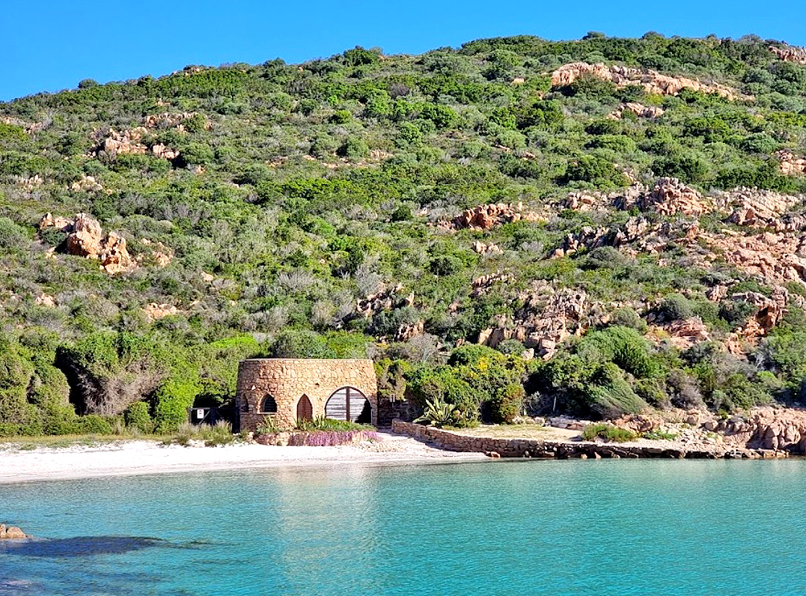 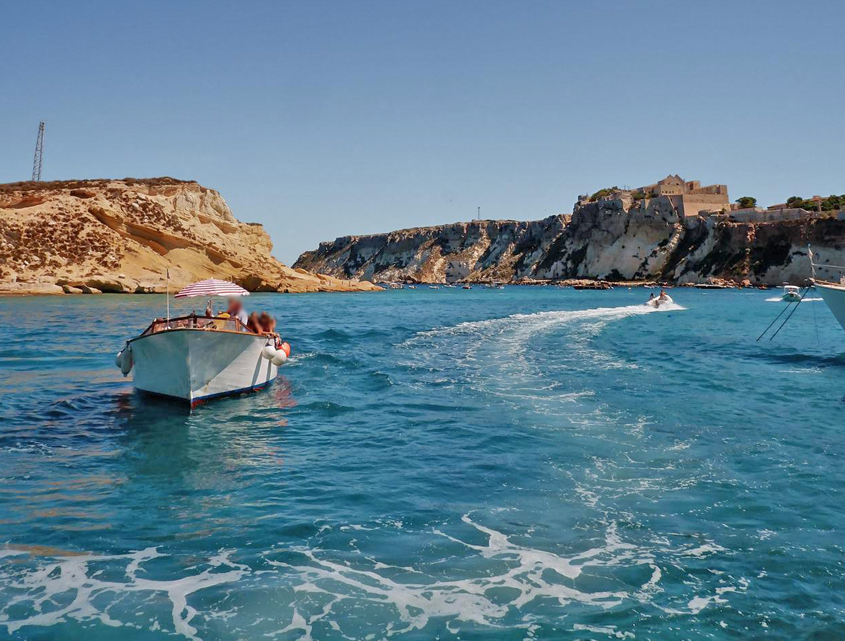