Landsort is a Swedish village with a lighthouse on the island of Oja ( Stockholm archipelago )   The tower was built in 1689, with an upper conical iron section added in 1870. Open fires, serving as beacons, have been lit at the site since early times.

Landsort is the southernmost point of the Stockholm archipelago.  The Lighthouse : Landsort lighthouse was built in 1670 and is the oldest preserved lighthouse tower in Sweden which is still in use.History :  The first lighthouse in the modern sense was lit in 1651 and, until the current tower was raised, a couple of different buildings were used to support the light. The tower of 1689 was constructed to carry an open fire, which burned coal. In 1840, a colza oil lamp was installed. A flame consumed paraffin from 1887 but in 1938 the beacon was electrified. Today the Swedish Maritime Administration owns and runs the lighthouse. During World War II and the Cold War, Landsort was a military base for the Swedish Coastal Artillery.

Access : Coordinates: 58.7396, 17.8658 / Landsort lighthouse is situated on the islands southern headland, by public transport :Bus 852 from Nynashamn’s station towards Toro, Ankarudden , Then the boat to Landsort , The boat does not take cars. You can only go by bike or walk on the island. Traveltime with the boat: 40 minutes. / by car: Drive road 73 towards Nynashamn. Turn off before Nynashamn at the sign: Nynashamn Norra (north), Herrhamra. Just after the bridge turn right, sign Toro Herrhamra. Then you will have 20 km left before arriving to Ankarudden. Run as far as the road goes, the road is very narrow. Parking near the pier. / Address : Landsort 512, Nynashamn, Sweden 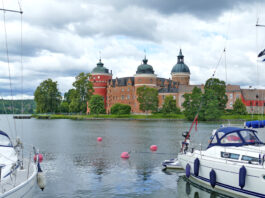 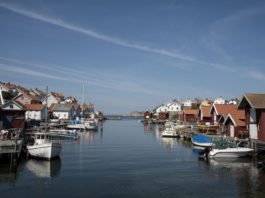 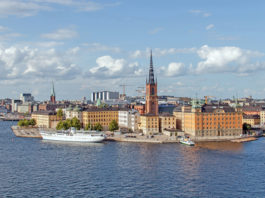 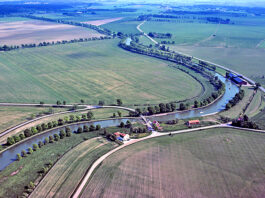 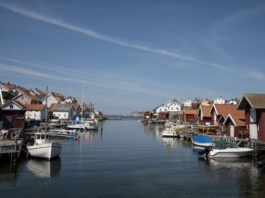 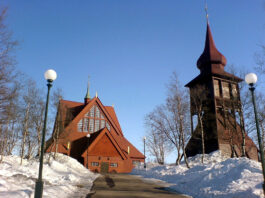