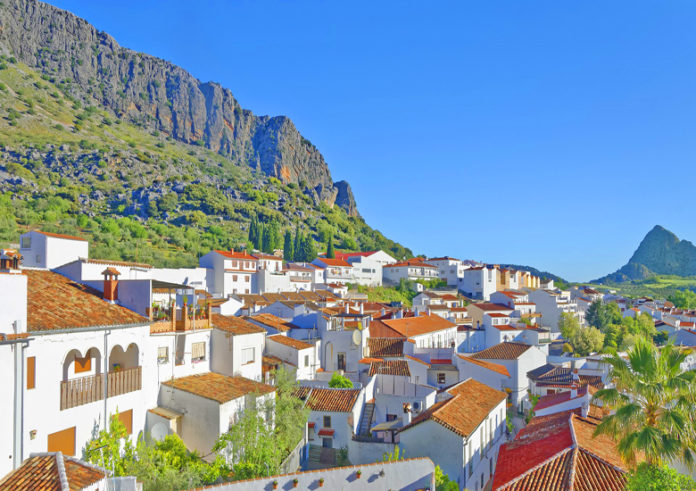 Montejaque is a town and municipality in the province of Malaga, part of the autonomous community of Andalusia in southern Spain.

It belongs to the comarca of Serrania de Ronda. The municipality is situated approximately 125 kilometres from the city of Malaga, 21 from Ronda and only 2 from Benaojan. It has a population of approximately 1,000 residents. The natives are called Montejaquenos.

History of Montejaque : montejaqueThe name ‘Monte-Xaquez’, of Arab origin, means “lost mountain”. This village arose during the Arab reign in Al-Andalus, during which there was a citadel that dominated the mountain range, although it disappeared with the passage of time. From a previous period, we can still observe the remains left of an old roman bridge above the river Campobuche. After the entrance of the Christian armies and the subsequent expulsion of the Moors, the village was handed over to the Count of Benavente, who was named Lord of Montejaque and Benaojan. History kept memories, facts and events that occurred during the War of Independence against the French, where residents of Montejaque together with so many others from the surrounding villages, united forming a total of 250 people who fought and defeated 700 soldiers.

Access : Coordinates: 36.737378, -5.249969 /: Once a day buses arrive there from Ronda and there is a train station 7 kilometres away from the village. If we want to get there from Malaga airport we must head towards Ronda, and once we’re there, reaching Montejaque is very easy. If you need a vehicle do not hesitate in checking out our low prices to hire a car in Malaga, as well as our Malaga airport transfers.