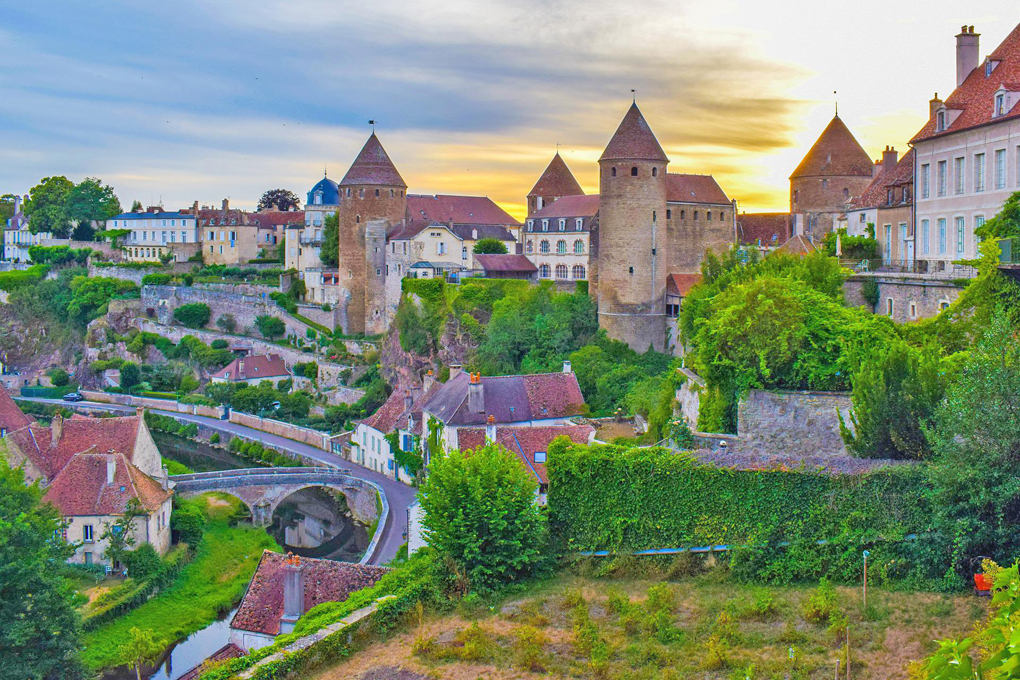 Semur-en-Auxois is a medieval city in the Côte-d'Or department in the Bourgogne-Franche-Comté region of France.
SHARE

Semur-en-Auxois is a medieval city in the Côte-d’Or department in the Bourgogne-Franche-Comté region of France.

In Semur-en-Auxois is an old medieval town built of pink granite and partly surrounded by the Armançon River. The river’s current was used for tanning and milling, but its current has been weakened by the Lac de Pont, a dam built upstream in the 19th century to supply water to the Canal de Burgundy.
The city is located in the largest of the four valleys forming the Pays d’Auxois (region), at the crossroads of the foothills of the Morvan, the plains of the Châtillonnais and the outskirts of the Autunois. Located on the departmental D 980 between Montbard and Saulieu, Semur-en-Auxois is an exit from the A6 motorway.
A medieval city in the heart of the Côte d’Or, on the banks of the Armançon, Semur was once a fortified city, and although the castle has now been largely dismantled, the high towers and main wall still remain and surround the city’s interior.Discover the medieval city of Semur, a dynamic city, its municipal museum, the Orle d’Or tower, the signposted route of the 3 enclosures, in particular thanks to the guided tours organized by the Tourist Office.

Access : Coordinates: 47.4914, 4.3336 / Semur-en-Auxois cannot be reached by train. However, Mobigo bus lines connect Semur-en-Auxois with Montbard and Dijon, which are located on high-speed rail lines, as well as with other cities.

Go next : Lac de Pont ,  the favorite destination for artists from here and elsewhere,Lac de Pont, located just a few kilometers from Semur-en-Auxois / Époisses , a small village in Burgundy. It is famous for its eponymous cheese. / The Cistercian Abbey of Fontenay , listed as a UNESCO World Heritage site. 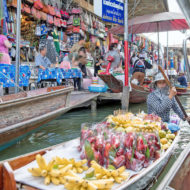 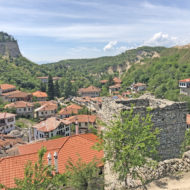