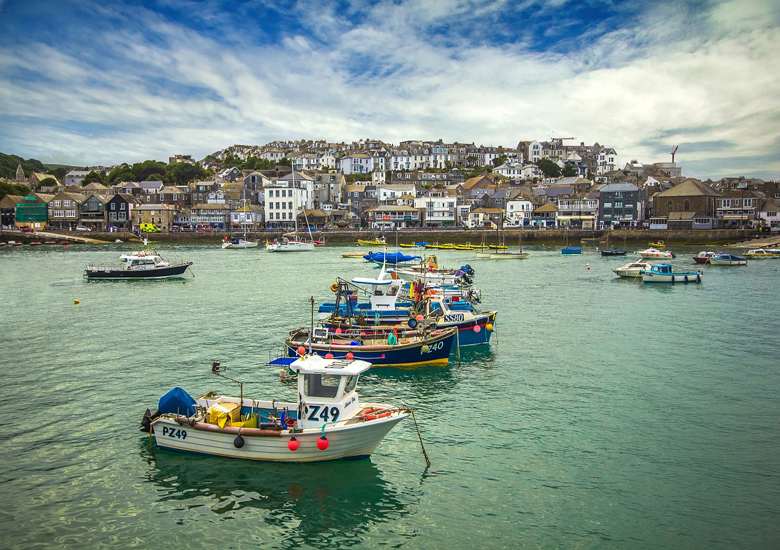 St Ives is a small seaside town in the English county of Cornwall, north of Penzance and west of Camborne.- United Kingdom.

St Ives is a lovely Cornish village that has grown into a town. In the centre are quaint cottages, small alleys, craft and gift shops, often original, especially the paintings from the influx earlier this century of artists from around Europe.

Access : Coordinates: 50.211, -5.48 / By plane : Cornwall Newquay Airport (NQY IATA) has flights from London (Gatwick & Stansted), Dublin, Leeds, Bradford, Bristol, Manchester and Cardiff. It’s about 30 miles away from St Ives by A3075 and A30, reckon 45 mins by car. Its two disadvantages are i) most flights are summer only; ii) public transport is tricky as first you have to get the bus into Newquay (last bus around 18:30), then rely on an infrequent bus or branch-line train for connections to St Ives.

Exeter Airport (EXT IATA) is further but may be a simpler option. It has more flights year-round, the airport bus runs until 22:00, and mainline trains run hourly from Exeter to Penzance, stopping at St Erth. Land’s End Airport (LEQ IATA), 6 miles west of Penzance, only has flights to the Isles of Scilly.
By train : The nearest main line station is 1 St Erth, 4 miles south of St Ives. Most trains from London and south-west England stop here on their way to Penzance, another 10 mins down the line. From St Erth there are branch line trains, buses and taxis into St Ives.

There are direct trains to St Erth from London Paddington (8 daily, 5 hours), Exeter (8 daily, 3 hours) and Plymouth (15 daily, 2 hours). There are frequent connections to Bristol (4 hours), Birmingham (5 hours) and the north, with one direct service to Sheffield, York, Newcastle, Edinburgh and Glasgow.

An overnight sleeper train, The Night Riviera, runs between London Paddington and Penzance, stopping at St Erth. It runs Sunday to Friday from London Paddington around 23:30, reaching St Erth before 08:00 (on Sun before 09:00 Mon). The return train leaves Penzance around 21:30 (Su-F) picking up at St Erth 10 mins later, to reach London Paddington at 05:00; you can stay aboard until 07:00. Book via Great Western , with airline seats, or single or double sleeper cabins available.

Other nearby destinations along the main line, served by hourly trains from Plymouth, are Penzance (for Newlyn, Mousehole and Isles of Scilly), St Austell (for Eden Project), Par (for Newquay), and Bodmin. See National Rail for times and fares; advance booking is usually much cheaper. A Ride Cornwall Ranger is good value for local travel. It allows unlimited off-peak travel within Cornwall, and between Cornwall and Plymouth, by all trains and most buses. “Off-peak” means M-F after 09:00, and all day Sat Sun & holidays. An adult day-ticket is £13, children and concessions around £10.

The branch line train from St Erth to St Ives shuttles back & forth every 30 mins. The run takes only 12 mins, halting at Lelant Saltings (for Park & Ride) and Carbis Bay (for southside accommodation). The first train is around 07:00 and the last around 22:00 – speak to the guard if your train is late and you’re likely to miss a connection. 2 St Ives station is at the south end of town.

Another link is First Kernow bus A17, which runs every 30 mins between St Ives and St Erth, taking 10-15 mins. The first bus is around 07:00 and the last at 18:30. West of St Erth, this bus continues to Penzance, Zennor, St Just (for Land’s End Airport) and Boscaswell.

By car :  St Ives is a 5-6 hour drive from London via M4, M5, A30 and finally A3074. It’s a long way and at some point you’ll need to refuel. Don’t be paying motorway prices, there’s supermarket petrol at (amongst others) M5 jcn 28 (Cullompton Tesco), A30 Bodmin (Asda, Launceston Rd Bodmin) and A30 Penzance (Tesco). Parking options: Several car parks around town centre, (£3-5 per day), but they’re small and those in the centre fill up very early in the day. Aim further out, eg at St Ives railway station. “The Island” car park on the headland near the leisure centre usually has spaces; it’s a 10 minute walk from the harbour. Or Park and Ride at Lelant Saltings station and take the frequent train to town.

Don’t attempt street parking, even with a disabled badge, unless you’ve checked this with the place you’re visiting. The streets are so narrow and the few spaces are reserved for residents.

Get around : Walking is best for St Ives centre, where the streets are narrow and congested. Don’t bring a car here, but driving makes sense for outlying accommodation and beaches at Carbis Bay, Lelant and Hayle. For Penzance, bus A2 runs hourly via Lelant, St Erth and Marazion (for St Michael’s Mount), 45 mins, from 9 am to 10 pm. For Land’s End, bus A3 runs hourly along the B3306 via St Just, Pendeen and Zennor. Or go to Penzance then take bus A1, which runs hourly via Newlyn, Lamorna and Porthcurno, one hour, from 7 am to 6 pm.

These “A”-buses, operated by First Kernow, are blue open-top double-deckers in summer. For bus travel plus rail, a good deal is the Ride Cornwall Ranger (adult £13) described above. For bus only, buy a Day Rider for £12 (child £6) from the Bus Station or from the driver on boarding – contactless bank cards accepted. Bus drivers also issue Ride Cornwall Rangers, but only for full price, go to the station for concessions.

Activities : Beaches :  Porthmeor Beach is on the north side of town facing the Atlantic. It’s half a mile-long beach with firm sands, and sometimes has some good waves for surfing. Porthminster Beach is the sheltered, east-facing beach, more suitable for small children. Carbis Bay two miles south of St Ives is a great sandy sweep of beach.
New Year’s Eve Fancy Dress and Fireworks. One giant fancy dress party on the beach and in the town with fireworks at midnight.

Go next : It’s either west to Penzance, Land’s End and Isles of Scilly (day-trips possible) or back east towards St Austell (for Eden Project), Plymouth and Exeter. 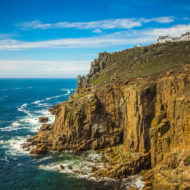 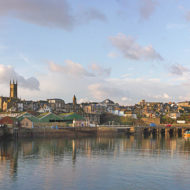 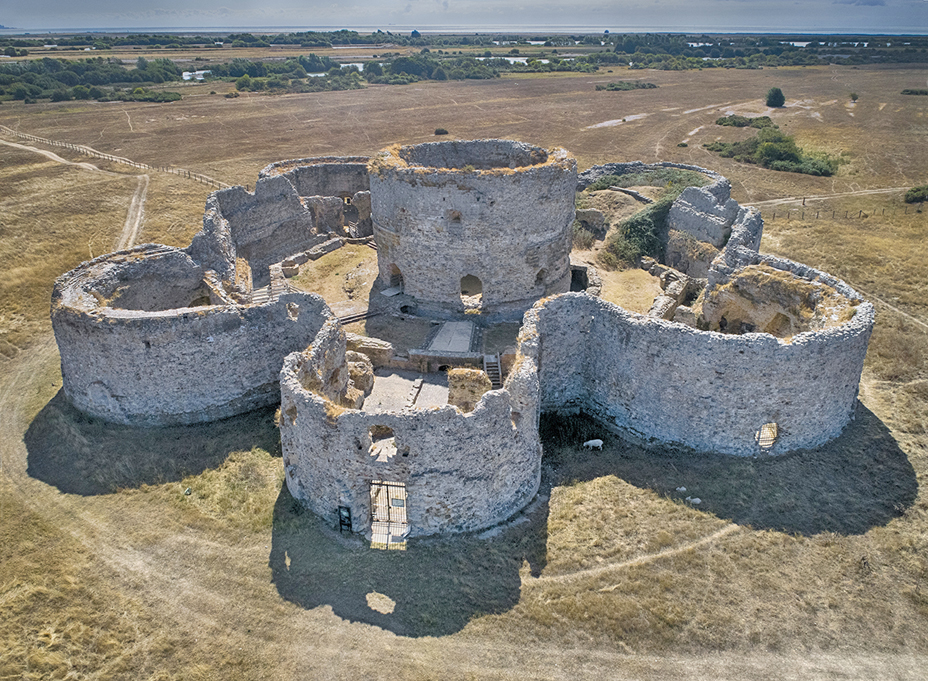 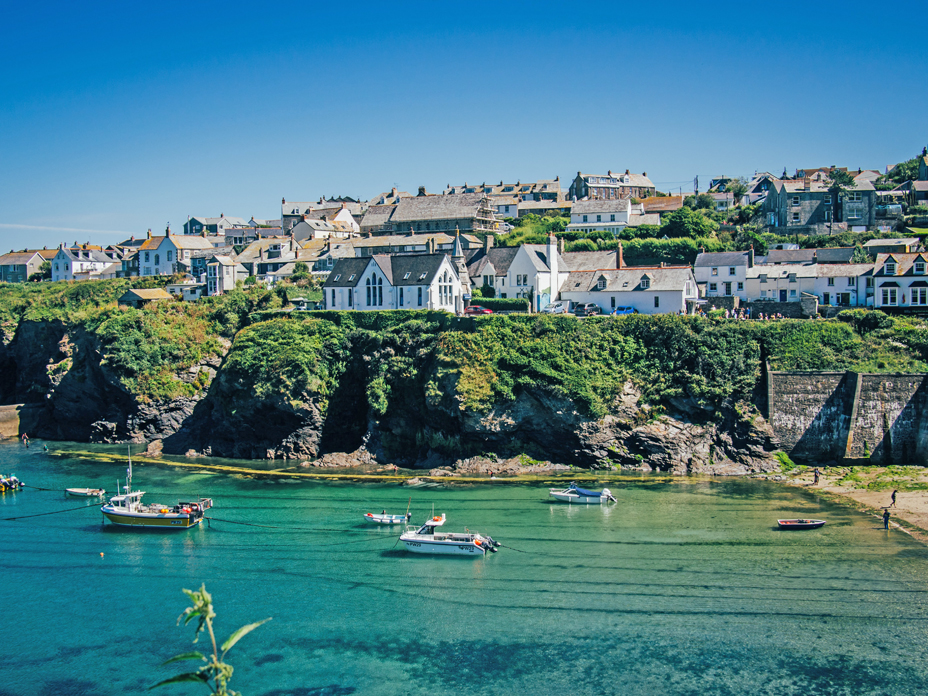 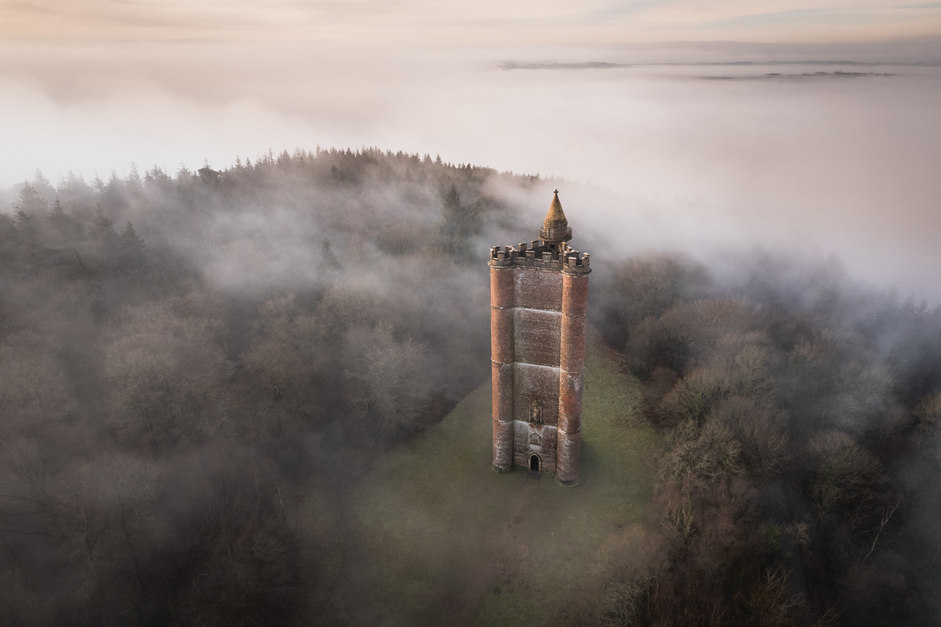 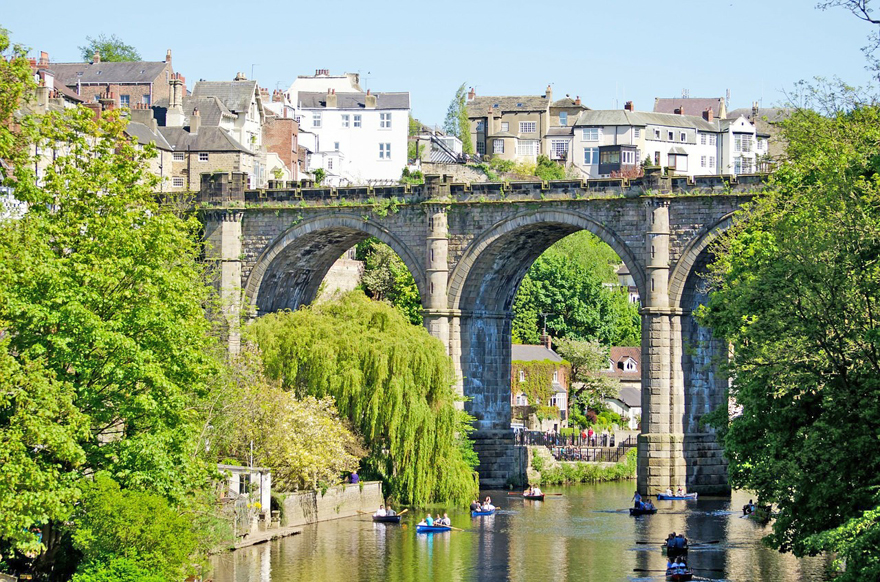