Verbier is one of Europe’s most famous ski resorts and is located in the municipality of Bagnes in the Swiss part of the Alps in the canton of Valais. in Southern Switzerland.

Verbier is located on a sunny terrace, at an altitude of 1,500 meters near the Grand Saint Bernard between the Matterhorn and Mont Blanc, in the French-speaking part of the Valais.It is part of the 4 Vallées ski area
There are extensive alpine areas above the original village of Verbier: La Marlénaz, Les Grand-Plans, Le Vacheret, La Chaux. Since the Middle Ages, an artificial aqueduct has led part of the streams below the Glacier de La Chaux through the alpine meadows from Verbier to Levron in the municipality of Vollèges.

With the opening in 1925 of the station’s first hotel, Verbier begins its history as a ski resort. The first mechanical drag lift appeared here in 1947. Over the years, new lifts are installed and old ones are modernized, luxury hotels appear next to traditional chalets.
The place is part of the 4-Vallées winter sports region, which includes Verbier, Nendaz, La Tzoumaz, Veysonnaz, Thyon, Les Collons, Les Masses and Bruson. Located in the Val de Bagnes, Verbier is considered one of the first “off-piste” areas in the Alps. The highest point of the winter sports area is Mont Fort (3330 m a.s.l. ), southeast of Verbier, making it the third highest winter sports area in Switzerland – after Zermatt and Saas-Fee.

The Savoleyres / La Tzoumaz area offers eight facilities and 55 kilometers of slopes. Verbier is part of the 4 Vallées (410 km of slopes and 89 ski lifts in all).
Verbier is often the venue for sporting competitions, such as the Alpine Skiing World Cup for women in 1983 and 1984, the Paragliding World Championship in 1993 and the 20th Alpine Junior Skiing World Championship in 2001. In 2005, Verbier was a stage of the Tour de Suisse. Since 2005 there has been a regular run of the Speed Ski World Cup on the slope of Mont Fort in Verbier

The Verbier ski area is one of the most famous and popular in Switzerland. Since the end of the 1960s, many celebrities have been spending their holidays in the resort of Verbier, others have had a second home built there.Verbier is a fairly large village allowing you to get around on foot but also offers a network of buses, free and quite frequent. Various cable car departures are there (secondary departure from and to Savoleyres and main departure from Médran for Les Ruinettes) as well as several ski lifts from the resort, inside the village. There are many shops, restaurants, nightclubs, etc.

Access : Coordinates: 46.1, 7.216667 / Verbier is located in the Valais canton in southwestern Switzerland, close to the borders with Italy and France. The nearest international airports: Geneva – 160 km, Zurich – 280 km, the local airport in Sion – 55 km.
/ By train : The nearest railway station is Le Chable, from which (as well as from the Martigny and Sion stations) regular buses go to Verbier.

Go next : Martigny , a town in the French-speaking part of Valais / Quatre Vallées-“4 valleys” – The ski area, combining the ski stations of Verbier, Nendaz, Veysonnaz, La Tzoumaz and Thyon, For an additional fee you can ski in one of the largest ski areas in Switzerland, 450km of slopes and 92 ski lifts. 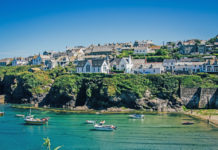 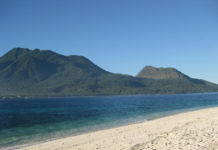 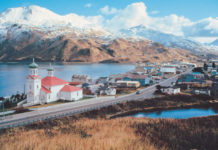 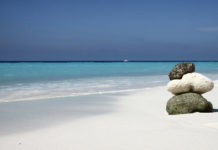 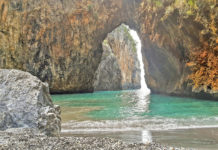 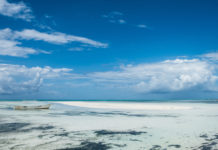 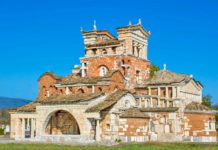 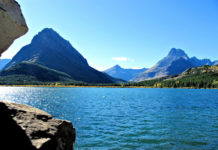 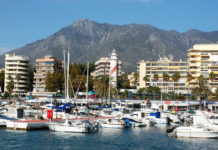